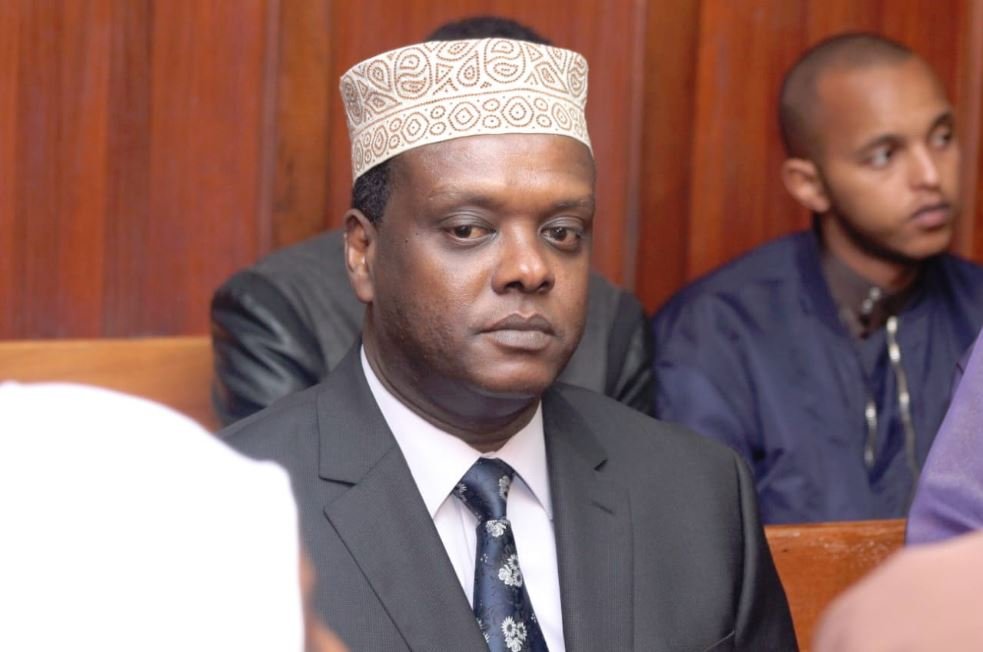 The Anti-corruption Court has found former sports Cabinet Secretary Hassan Wario guilty of the crimes that led to the loss of public funds in the 2016 Rio Olympics.

Wario was also found guilty of willfully failing to comply with guidelines and procedures that govern the management of public funds.

According to magistrate Elizabeth Juma, the former CS took advantage of his office and included three more players on the list of the people that were to head to Rio for the Olympic Competitions.

The magistrate said that the additional persons were also paid allowances yet he had no mandate to do so.

She further stated that a lot of public funds were wasted during the Rio Olympics.

The charge against Wario of engaging in a project without planning was however withdrawn.

Wario’s co-accused have been relieved off their charges due to insufficient evidence but Stephen Soi still has a case to answer.

Wario will be remanded at Gigiri police station as he awaits to be sentenced on Thursday September 16.

He was charged with six counts of abuse of office related to the mismanagement of more than Sh55 million for the 2016 Rio Olympics in October 2018.

Wario who was Kenya’s ambassador to Austria when he arraigned in court pleaded not guilty to the charges.

What is COVID-19!? Burundi election campaign begins despite pandemic