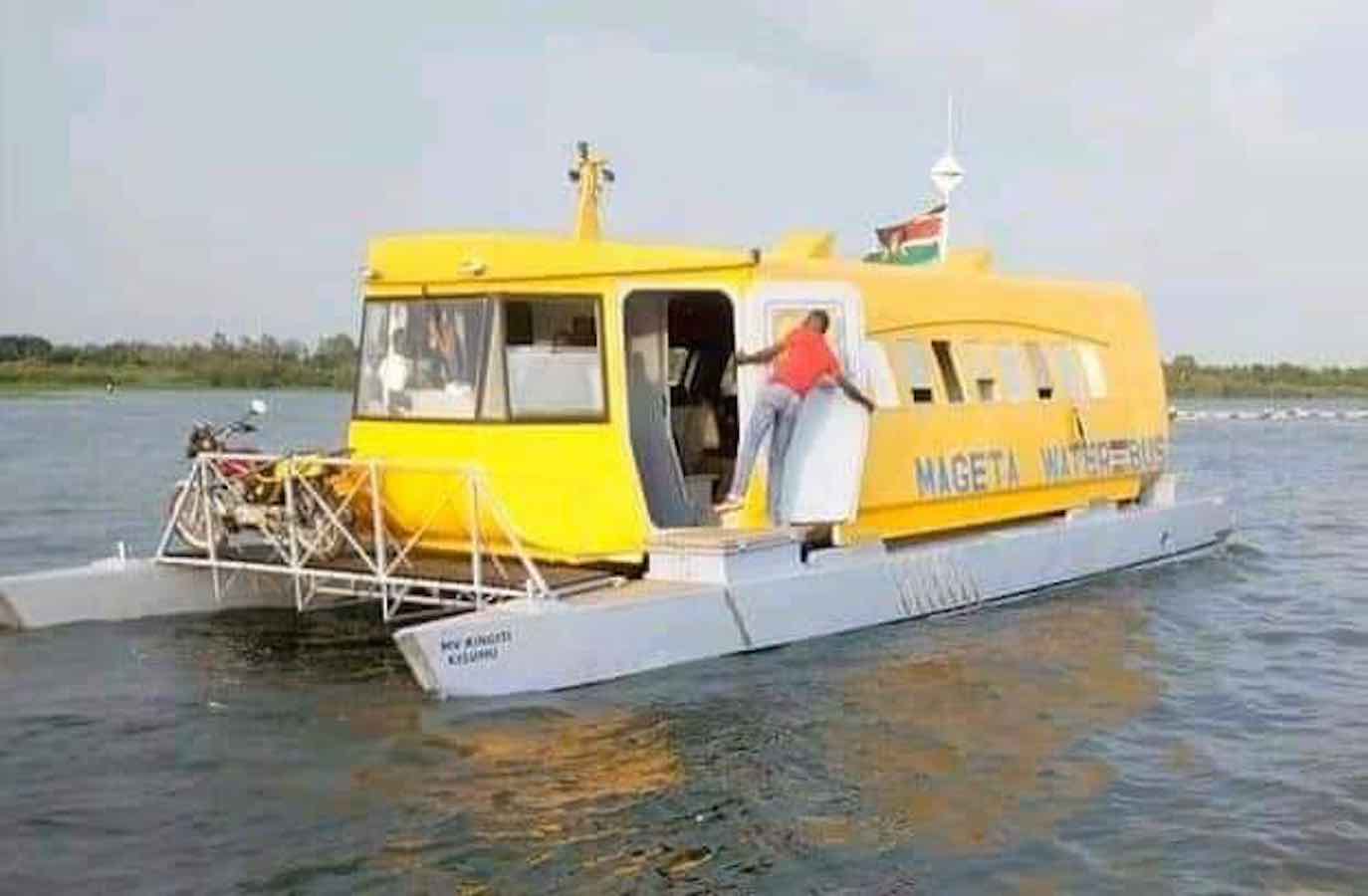 UPDATE: The passengers from the Lake Victoria ferry that capsized have all been rescued. Red Cross stated through their official social media platforms that the prompt response of rescue officers had seen all the passengers accounted for and safe.

ODM leader Raila Odinga took to social media to congratulate the rescue workers for their prompt response and efforts to rescue those caught up in the ferry tragedy.

“I sincerely thank all those who acted swiftly and saved lives from the capsized ferry in Lake Victoria earlier today. God bless you all. Lake Victoria is not what we used to know as it’s water level is rising dangerously. Let’s approach it with extreme caution,” he wrote on his social media platforms.

His message of appreciation comes after a ferry capsized on the tempestuous Lake Victoria.

Citizen TV was first to report on Saturday, May 2, that the ferry, popularly known as Water Bus had been plying the Mageta Island—Usenge Beach route in Siaya County when the incident occurred.

Sources explained that the boat could have been hit by strong winds and high tides partly attributed to rising water levels of Lake Victoria.

Reports at the time also indicated that the rescue mission commenced immediately, coordinated by local administration and beach management units.

The incident is reported to have been caused by the increase in the levels of water in the lake due to the torrential rains that had been pounding the region.

According to the reports, River Nzoia, one of the tributaries leading to Lake Victoria broke its banks leaving homes and other social amenities around it submerged.

The situation has also been dire, leading got the lake reportedly spilling over into communities in Uganda as reported by various media outlets in the country.

According to Uganda’s Daily Monitor, in some areas, the residents were advised to relocate to safety while lakeside businesses such as hotels and beaches were grappling with constant flooding.

The further informed that part of the premises there were abandoned or closed to clients as they grapple with the high water levels.

Lillian Muli Back Together With Her Cheating Baby Daddy Jared Nevaton