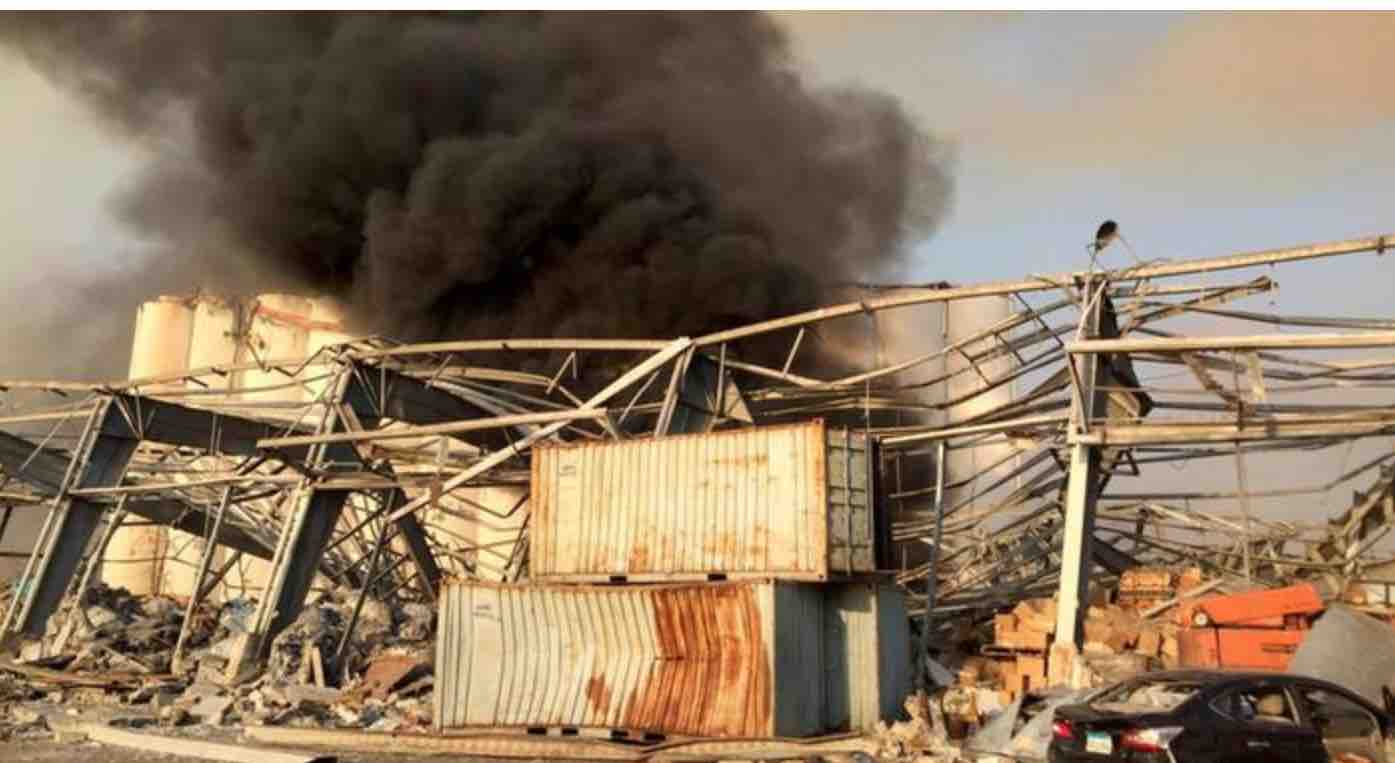 A massive explosion injured dozens and caused widespread damage in the Lebanese capital of Beirut on Tuesday. The explosion took place at the city’s port.

Footage from the ground showing significant damage and plumes of smoke rising above the city.

Firefighters were seen battling flames at the scene of the blast.

It was not immediately clear what had caused the explosion and how many people were injured. Windows were shattered and buildings were destroyed, while smoke was seen billowing across the city.

Reports say the explosion was in the port area of the city, with unconfirmed reports of a second blast. The authorities fear many casualties.

A UN tribunal is due to issue its verdict in the trial of four suspects in the murder by car bomb of Hariri.

All four are members of the Iranian-backed Hezbollah group, which has consistently denied any role in Hariri’s death. The verdict is due on Friday.

The possible second explosion was reported to be at the Hariri residence in the city.

Lebanon’s health minister has spoken of many injuries and extensive damage.

The latest reports come amid political tension in Lebanon, with street demonstrations against the government’s handling the worst economic crisis since the 1975-1990 civil war.