Did Frankie Or Kwamboka Send You To Me? Maureen Waititu Savagely Attack Her Fan 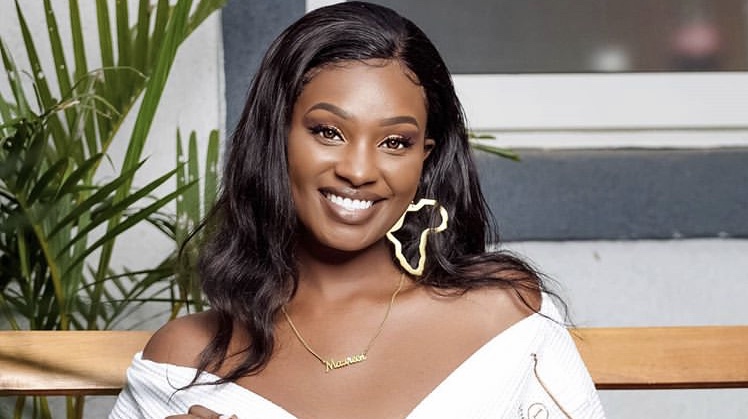 Popular Kenyan YouTuber Maureen Waititu recently came out superheated after one of her fans sent her a direct message accusing her of tainting her baby daddy’s name out of jealously.

“Why did you paint the father of your kids in a bad way knowing very well he caters for literally everything?” asked the fan in part

The fan’s question triggered Maureen’s emotions prompting her to fire back in her best way she knew how. Maureen told the fan she is not obligated to address her business out for the public to see.

Maureen questioned the fan if she had been sent by her ex-lover and his current fiance Corazon Kwamboka to come and attack her on the social website.

“Excuse me? Who are you to think that you know me? Do you know what I do for my kids? Do you know anything about what being a father is? Should I speak all the unspeakable things he’s done to me for you to understand how much I have covered for that man? Did he or Kwamboka send you? You seem to be an advocate of theirs. Don’t even think about coming at me without knowing the other side of the story,” Maureen responded to the fan.

Maureen went added to accuse her ex, Frankie of having an affair with Corazon even before they split something that Frankie had previously denied.

She accused Frankie of flirting with the social light and even “knocking” her up.

“Ps if by screwing around with a socialite who he was flirting with when we were still together and knocking her up is what you call getting a mate, I pity your kind of thinking…,” she added.

…You must have a very perfect life to be minding other people’s business. Women like you are why society has a problem… I wish you everything that man has put me through and you will remember why a person like me is maintaining her silence. Don’t try me.”

Maureen went ahead to rubbish claims that Frankie made earlier that he to take care of his children.

The mother of two called upon the fan to ask Frankie for the receipts of payment he made while buying his children’s clothes or taking them for a haircut.

“Ask him to show you a receipt of the last shirt, haircut, entertainment, or trip he took his kids. Ask him then you can come here and attack me. And taking care of his kids isn’t a favor. It’s his responsibility. You don’t hear me going around telling the world what I do for my children. You should be ashamed of yourself,” said Maureen.

Maureen’s response comes just a few days after her baby daddy, Frankie took to YouTube responding to deadbeat father claims, Frankie said he sends his children Sh6000 every week, pays their school fees and shelter them.