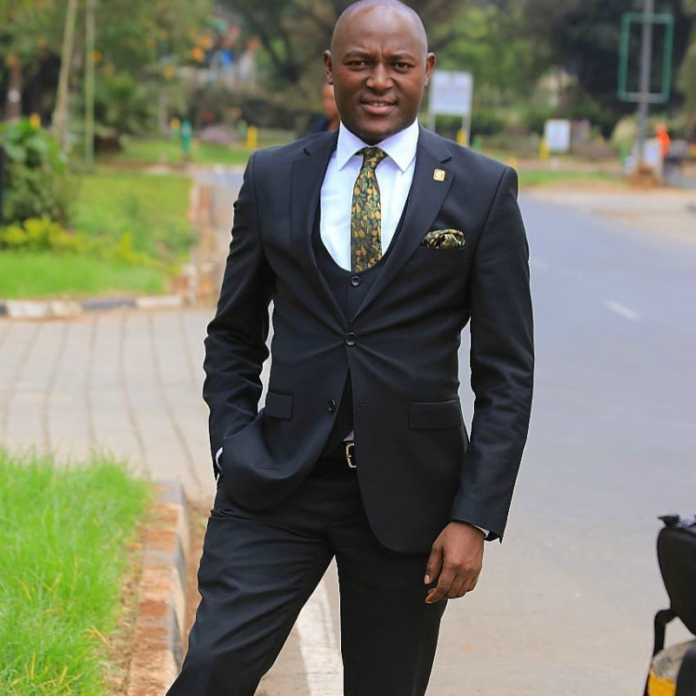 Ever since the outbreak of the novel coronavirus, Stephen Letoo has been on the forefront reporting on the pandemic that has infected over 11,000 people and killing over 200. And unfortunately for the reporter, the has become one of the statistics 0f the confirmed cases in the country.

Reports also say, the top journalist might have contracted the virus while in line of duty and is now in an isolation center.

Sonkonews have established that the reporter tested positive after going for tests in one of the Nairobi hospitals after exhibiting the Covid-19 like symptoms.

On a video posted on his Instagram page, Letoo was seen taking a voluntary Covid-19 test where advised other Kenyans to go for testing now that the country is going through a critical stage of the virus.

Letoo has become the second media personality to have contracted the virus after preacher Robert Burale. Burale was recently hospitalized at Nairobi Hospital battling the virus but has since been discharged from the hospital and is currently recuperating at home.

Since the uplifting of the cessation movement, the number of Covid-19 cases has skyrocketed something that prompted the former Bureti MP Franklin Bett to urge the president to reconsider closing the country again.

According to Bett since the movement restrictions were uplifted, the number of daily reported cases has surged and it could spell a disaster for the country if it is not contained soon.

Since the outbreak of the virus in the country, Kenya has lost many high profile people as well as ordinary people from the virus, Just last week the country announced that it had lost its first medic, Dr. Doreen Adisa Lugaliki to the virus.