Experts; For Every Sh100, Public Debt Will Take Sh55 In The 2020/2021 Financial Year - SonkoNews Skip to navigation Skip to content 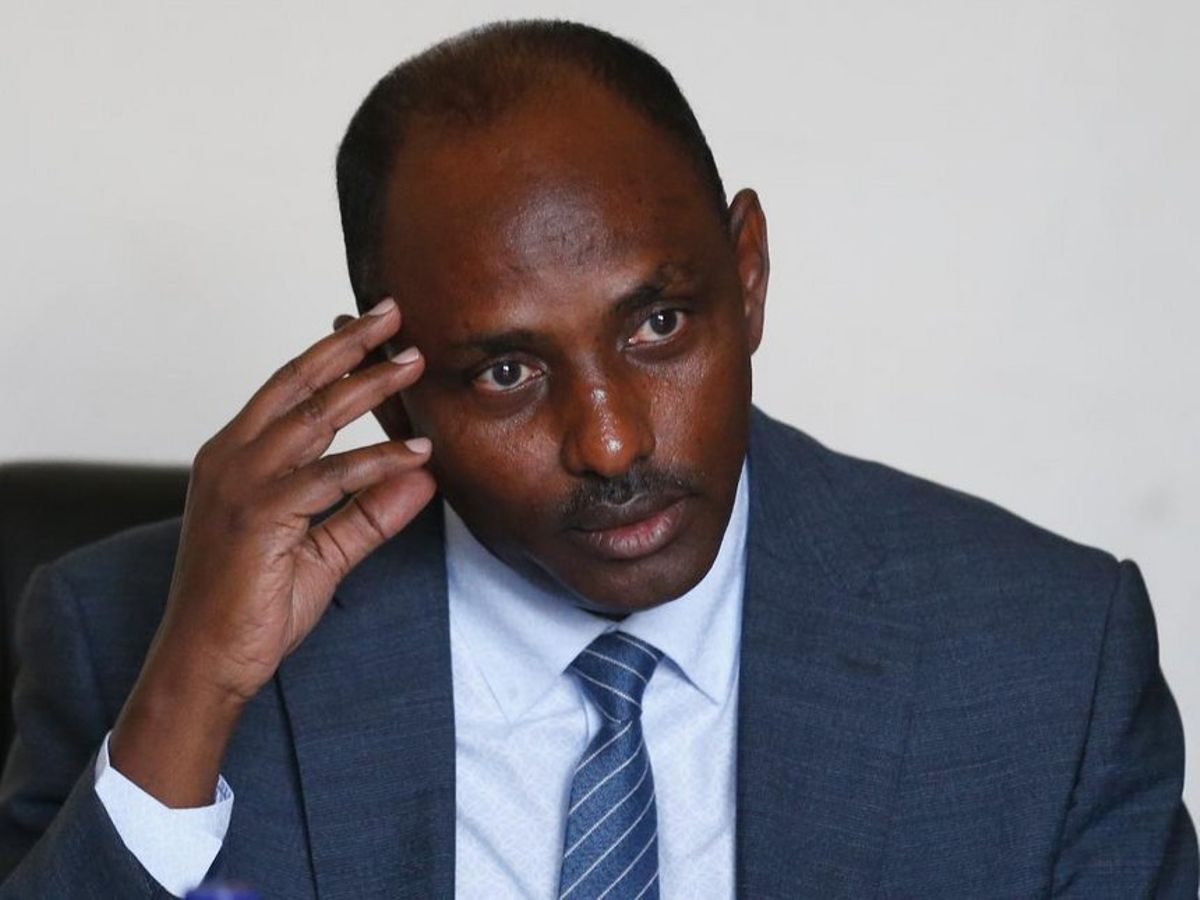 Kenyans will keenly follow the budget proceedings as the announcement is expected to heal the economic and social well being of the citizens.

It is not a lie when someone argues that the budget proposal has come at the wrong time for the Treasury. Currently, Kenya has a lot of issues to deal with. Some of the issues include; dealing with the health crisis brought in by coronavirus, floods, locust, and the hailing economy.

To clean the economy, Treasury CS Ukur Yatani proposed an Sh3.2 trillion budget which includes Sh441 billion redemption for matured bonds, of which the parliament approved Sh1.88 trillion from the Consolidated Fund to cover the expenditure up to June 30, 2021, amid dwindling tax collections and increasing public debts.

Ambassador Yatani who took office from Henry Rotich must now create his path by taking care of the debt situation in the country and to do so experts are urging him to keep up the sanity even as the country’s debt hit Sh6.2 trillion.

Economist insists that the Treasury CS must make sure the money allocated for various projects are strictly put in good use to prevent the stimulus packages form flopping hence sinking the economy into further crisis.

Churchill Ogutu, the approximated figure is to stay at higher levels in light of the expected total debt accumulated at Sh8.24 billion. 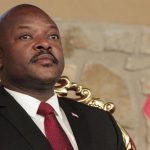 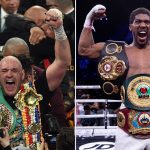 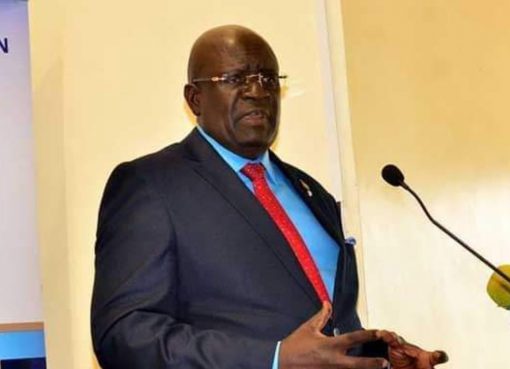 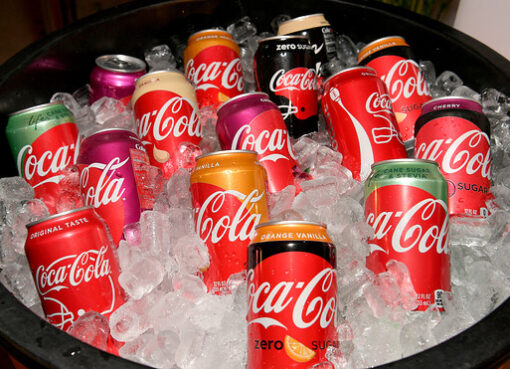 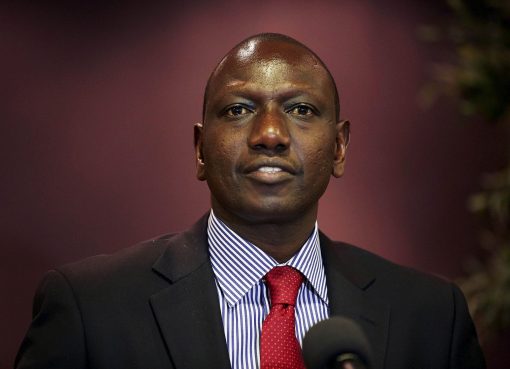 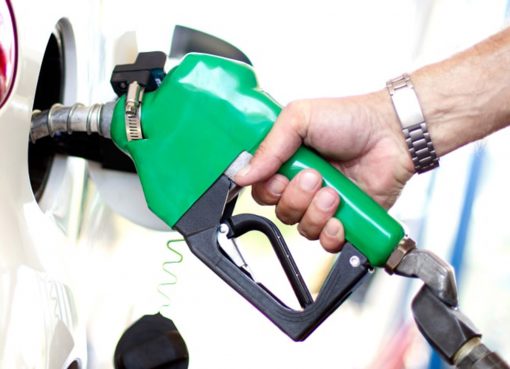 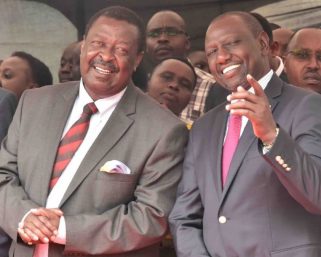 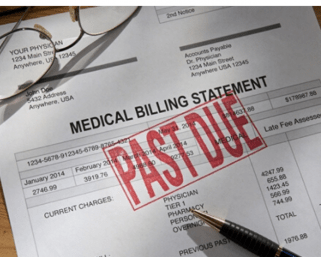 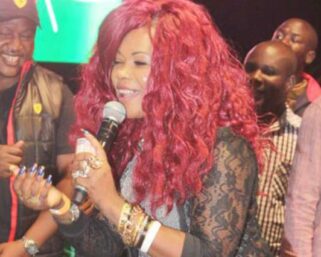