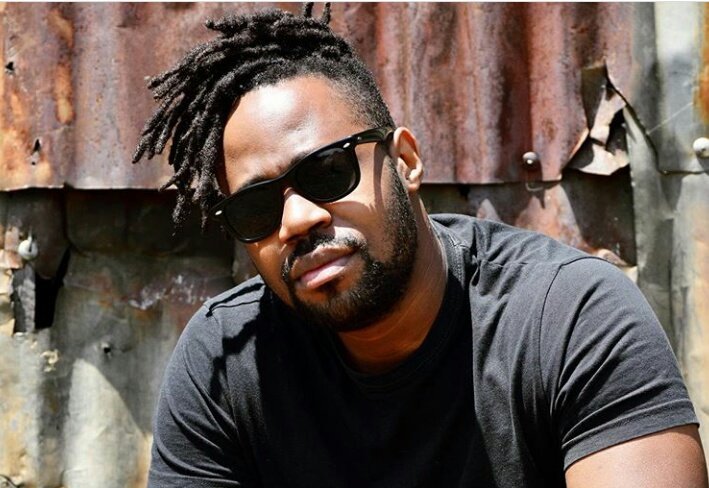 Controversial gossip blogger, Edgar Obare was arrested by the DCI in Kisumu County.

Edgar Obare, known for his scandalous exposés on well-known figures including actors, influencers, musicians, and politicians had been informed by the DCI on Monday, July 27, that he would be required to appear before them in the next few days.

According to Obare, several officers stormed his home in Kisumu on the morning of Thursday, July 30, before transporting him back to Nairobi.

“As I said earlier I was summoned by the DCI. Today morning I was arrested by very many officers at my home. Thank you for your undying support,” Obare wrote while on his way back to Nairobi.

Edgar had revealed that he was summoned over posts he made concerning influencer and model Natalie Tewa.

Obare was accused of doing which is the Internet-based practice of researching and publicly broadcasting private or identifying information about an individual or organization.

The methods employed to acquire this information include searching publicly available databases and social media websites, hacking, and social engineering. 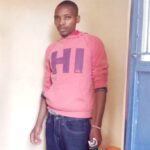 Man who killed lover in ‘Illuminati ritual’ jailed for 30 years 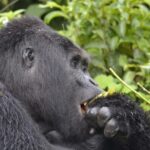 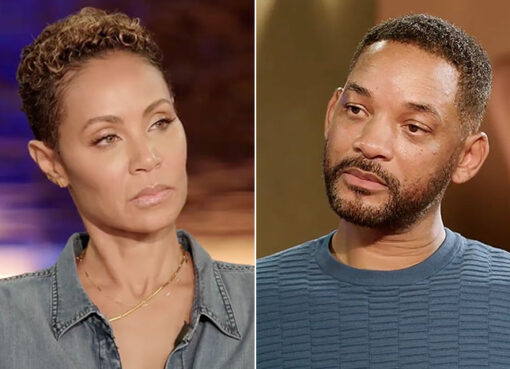 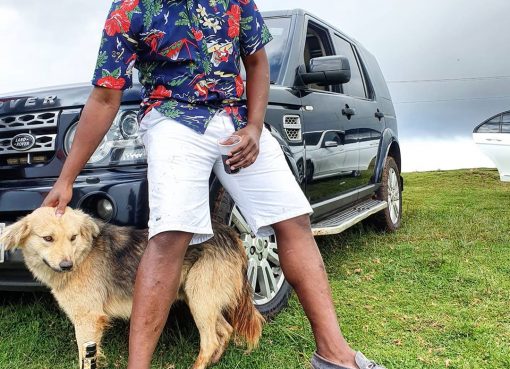 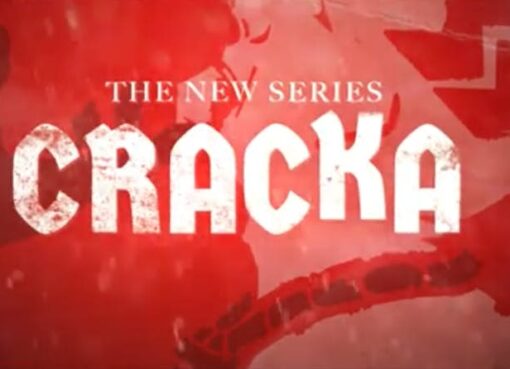 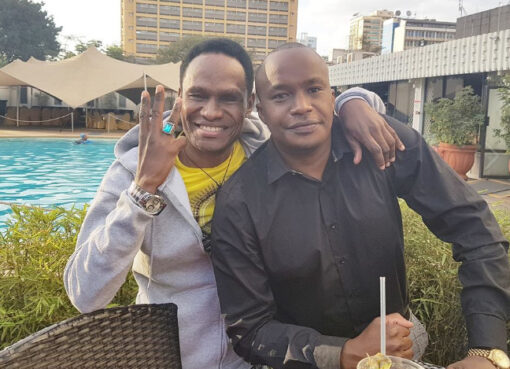 Search For Peace Of Mind Takes Mr. Nice To Kitengela 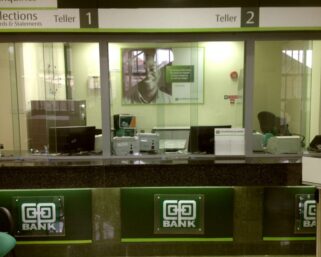 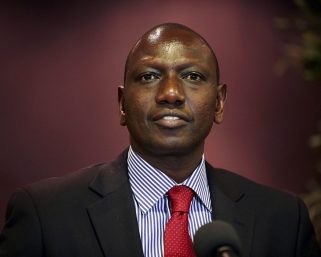