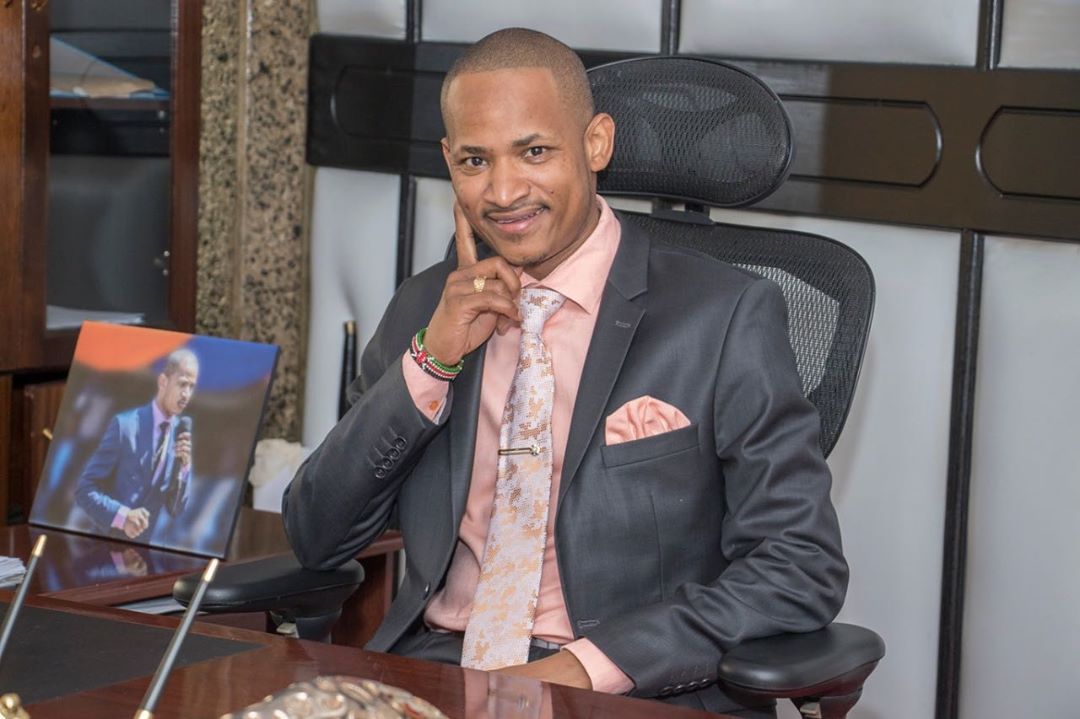 DJ Evolve has made a move that most people didn’t see coming.

Through his lawyer Kenneth Mumbo, the DJ told the court that after intense deliberations with his family, they had agreed that he concentrates on his situation rather than the pending case.

DJ Evolve says the case has affected his healing process due to divided attention.

Before they can withdraw the charges, the DPP said they need more time to assess DJ Evolve’s mental state because they believe they are the DJ is not in his right mind.

The court has allowed the request by the DPP.

Senior principal magistrate Benard Ochoi granted the DPP time and asked them to appear in court on November 9 for mention.

In his ruling, magistrate Ochoi said he has seen the letter from Evolve to the DPP seeking to withdraw the charge.

The court noted that Evolve had addressed the court but his voice was not clear because there was a tube inserted through his throat.

The letter to the DPP and court also had a thumbprint from Evolve to show that he had signed the letter.

“It is my considered view that the application by the prosecution is merited and once the DPP satisfies himself of the issues raised is expected that a comprehensive response will be given that will be able to guide the status of this case going forward,” reads court ruling.