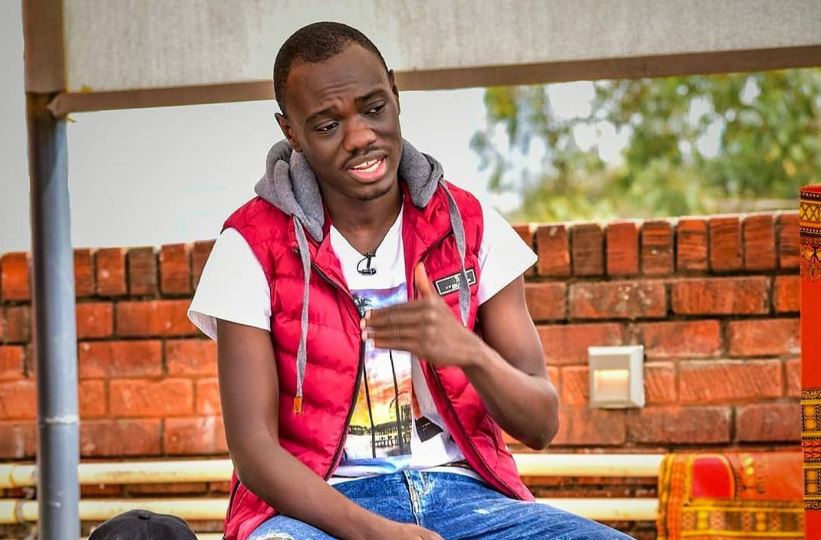 Churchill show comedian Eddie Butita is a happy man after a comic show he scripted and directed started airing on Netflix.

Butita becomes the first Swahili Comedy writer and director on the platform.

Announcing the good news via his Instagram account Butita said that he directed and scripted the Swahili version of  Upshaws, an American  comedy series, originally created by Wanda Sykes and Regina Y. Hicks.

“I have always wanted to be on Netflix, this year God made it a reality. I was reached out to be the first Netflix Swahili Comedy Writer and Director,” he posted.

He attributed the success to the hard work of the team that participated in creating the Swahili comedy.

“The early mornings and late nights together with a team of talented professionals from Hiventy Africa, We successfully brought the script to life and its now streaming on Netflix,” Butita went on.

He also said there was a great potential for African comedy reaching the global market.

“If Eddie Butita wrote and directed for Netflix It means that African Comics have a great chance in the global market and we are ready for the world,” said Butita.

His followers and fellow comedians did not hesitate to celebrate him for the milestone in his career journey.

“Congratulations @eddiebutita for scaling new heights with Netflix. This is the next frontier. Thanks for taking the lead. Finally content creators can dare dream…and dream big. Hongera tena sana.👏👏👏👍” Mwalimu Churchill wrote.

“Dude wrote and Directed for Netflix… Do you still wanna focus on who’s dating who or who’s cheating on who?! OR do you wanna Create History…@eddiebutita You’re a THUG!💪…But,ita marafiki zako pia tupige kazi…Lol” YY Comedian responded to his post.

RELATED STORY: Terry Anne Reveals How She Almost Hired A Young Man Who Was Crushing On Her

Rigathi Gachagua It Is-Ruto Finally Settles On His Runningmate