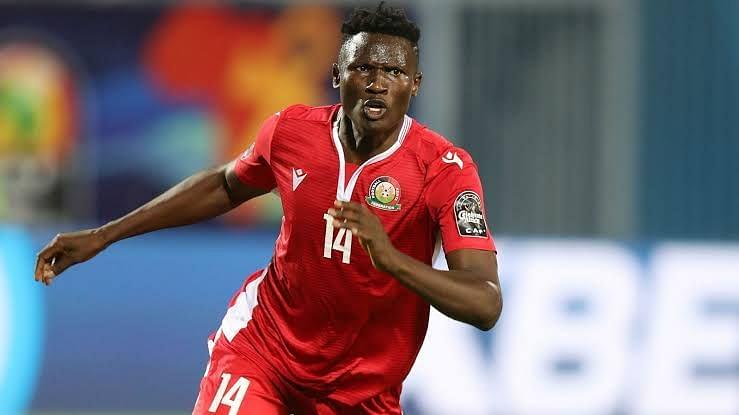 The 26-year-old Japan-based forward, who scored the equaliser for Stars in their famous 1-1 away draw against Egypt in last year’s opening Group G tie, is set to miss tomorrow’s 7pm first leg clash against the group leaders at Kasarani as well as Sunday’s return leg encounter in Moroni due to coronavirus related restrictions.

In Olunga’s place, coach Jacob ‘Ghost’ Mulee has called up Zambia-based John Mark Makwatta for the Comoros assignment. Kenya is currently joint-second in the group with two points alongside the Pharaohs after the identical 1-1 home draw against Togo in November 2019. 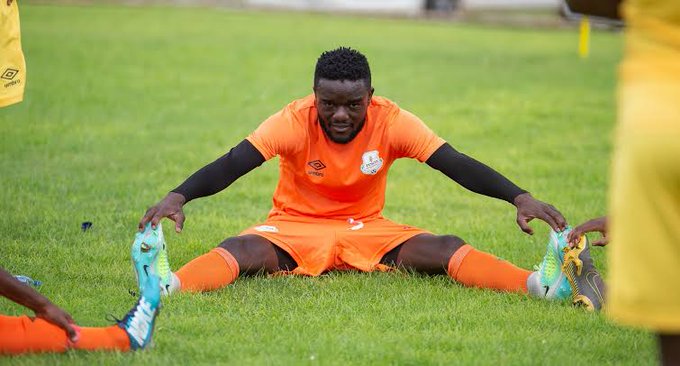 Kashiwa Reysol, Olunga’s employers has had 13 players and staff including their coach Nelsinho Baptista returning positive for the coronavirus.

The recent outbreak forced the J-League to indefinitely suspend the Levain Cup final between Reysol and FC Tokyo. The Cup final was supposed to be played on November 7.

However, the good news for Stars fans is that captain Victor Wanyama will be available for the match. 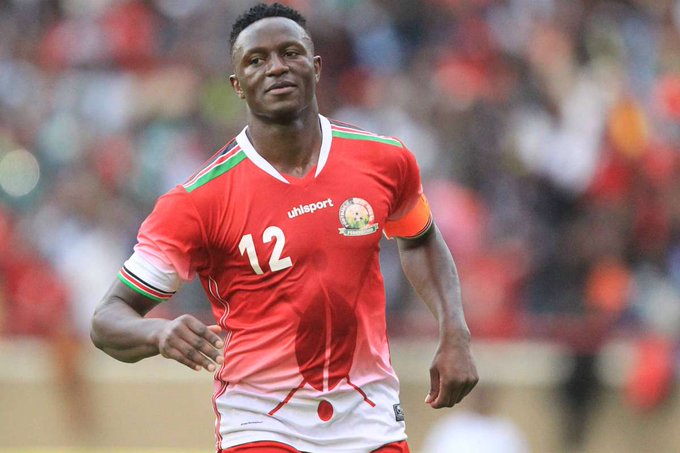 Wanyama is among the six foreign-based players, who were due to link up with the rest of the team at their Kasarani residential camp yesterday.

Wanyama is coming back to the team after producing a man of the match performance in Montreal Impact’s 3-2 win over DC United in their final match of the regular season of the Major Soccer League (MSL) on Sunday night.

The midfielder cancelled out Ola Kamara’s effort midway through the second half before Romell Quioto completed Impact’s comeback to help them qualify for the play offs for the first time since 2016. This was Wanyama’s second goal since joining the Thierry Henry-trained side in March from Tottenham Hotspurs.

Experienced goalkeeper Arnold Origi leads the other group of foreign-based players who have already reported to camp. Origi, who recently parted ways with his Finnish top tier club HIFK Fotbal after two seasons, is making a return to the team after almost five years in the cold. 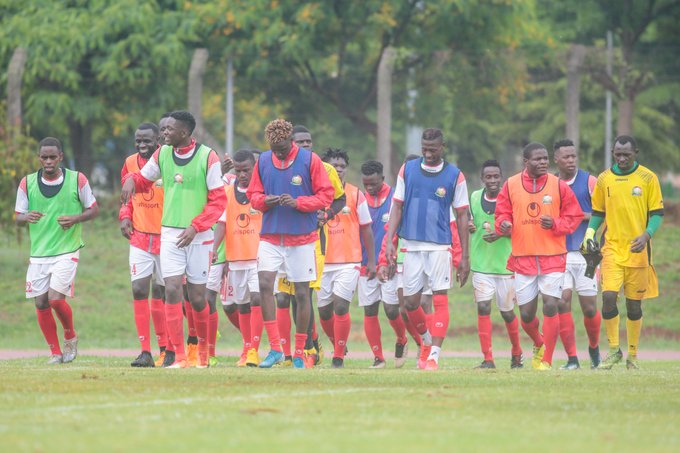 Meanwhile, the Comoros national football team is set to jet into the country this morning ahead of tomorrow’s 2021 Afcon qualifiers fixture against Harambee Stars.

The Les Coelacantes is composed of foreign-based players with 31 years old Red Star Belgrade (Serbia) striker El Fardou Ben Nabouhane being one of their most experienced players.