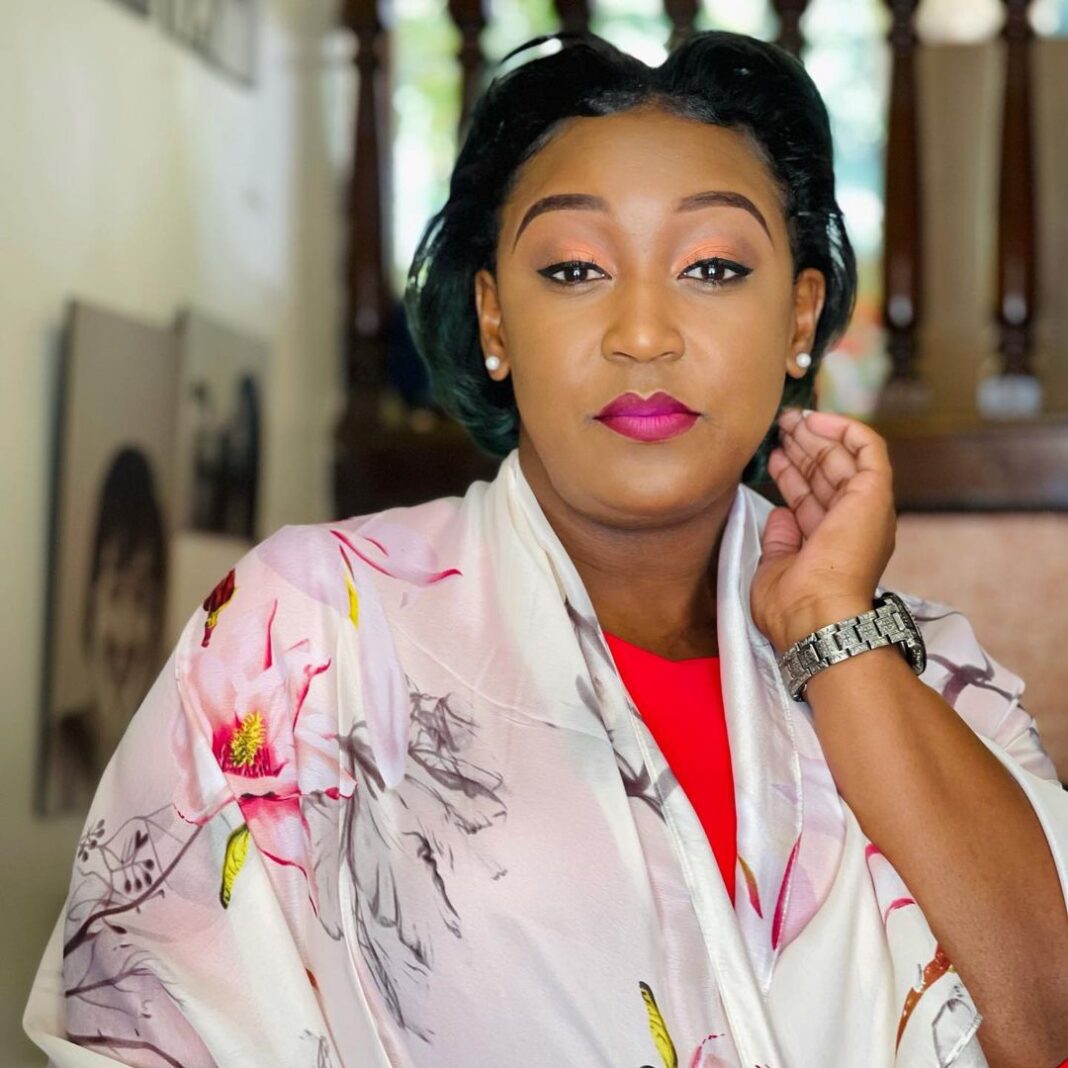 Days after been accused of hanging out with those involved in the money laundering business, media personality Betty Kyallo has come out to respond to the allegations.

A few days ago, Betty was among Kenyan top celebrities, including comedian Jalang’o and Tanasha Donna were mentioned as some of the people helping Kilimani fraudsters to clean their money.

The mother of one was forced to respond to the allegations after her Instagram follower asked her if it is true that she was involved in money laundering and other illegal businesses. 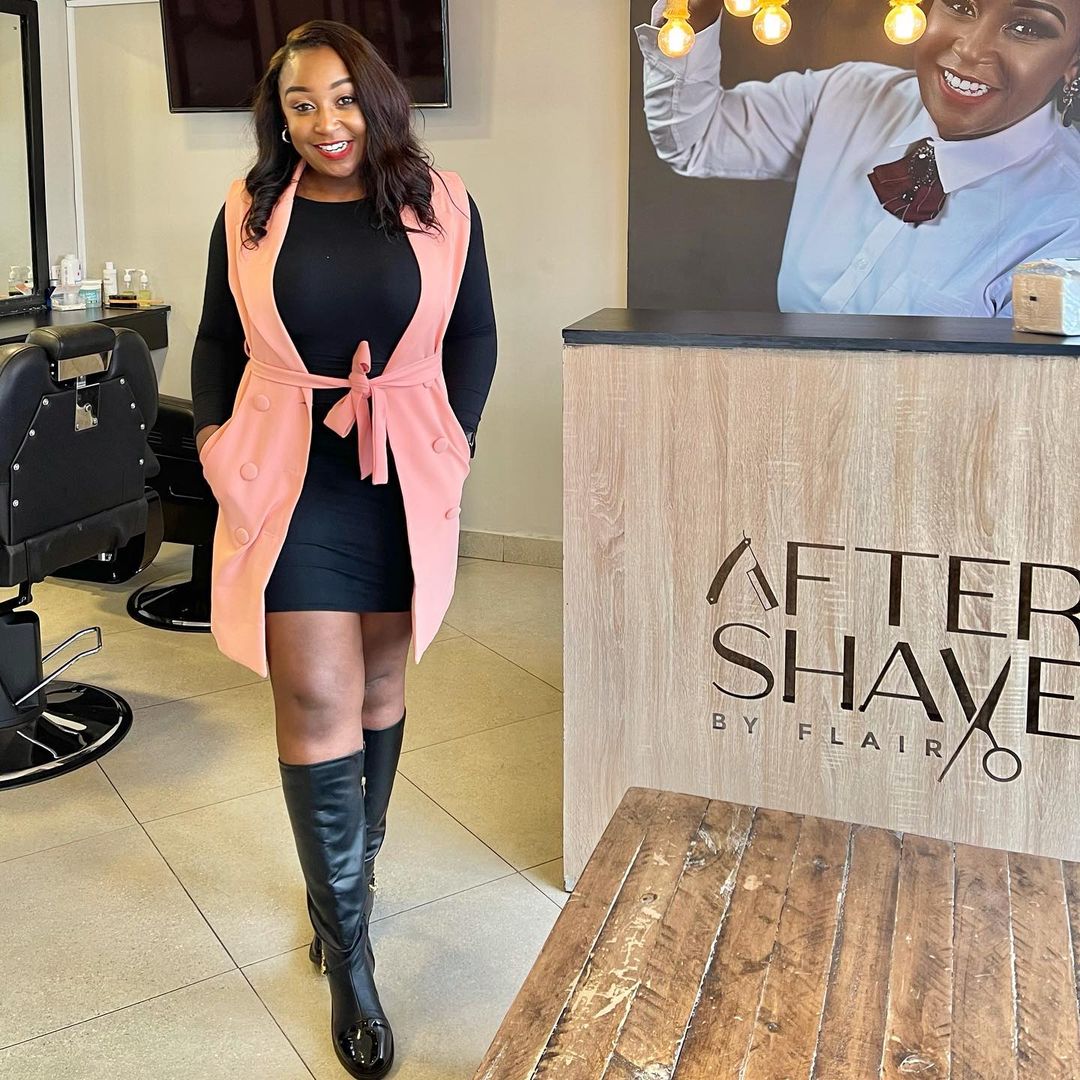 “Jina yako among others zimetajwa huko kwa Edgar as being dry cleaners na mamafua was illegally obtained money,” the follower asked Betty on her Instagram wall.

Without deny or refuting the allegations, the media personality only laughed off the matter.

Betty’s co-accused Jalang’o has also responded to the allegation of being involved in cleaning money earned from dubious means.

Speaking to Kamene Goro during their Kiss FM morning show on Monday, Jalang’o revealed that he has never been involved in money laundering. According to Jalang’o, it is the first time in his life he is being accused of engaging in an illegal business. 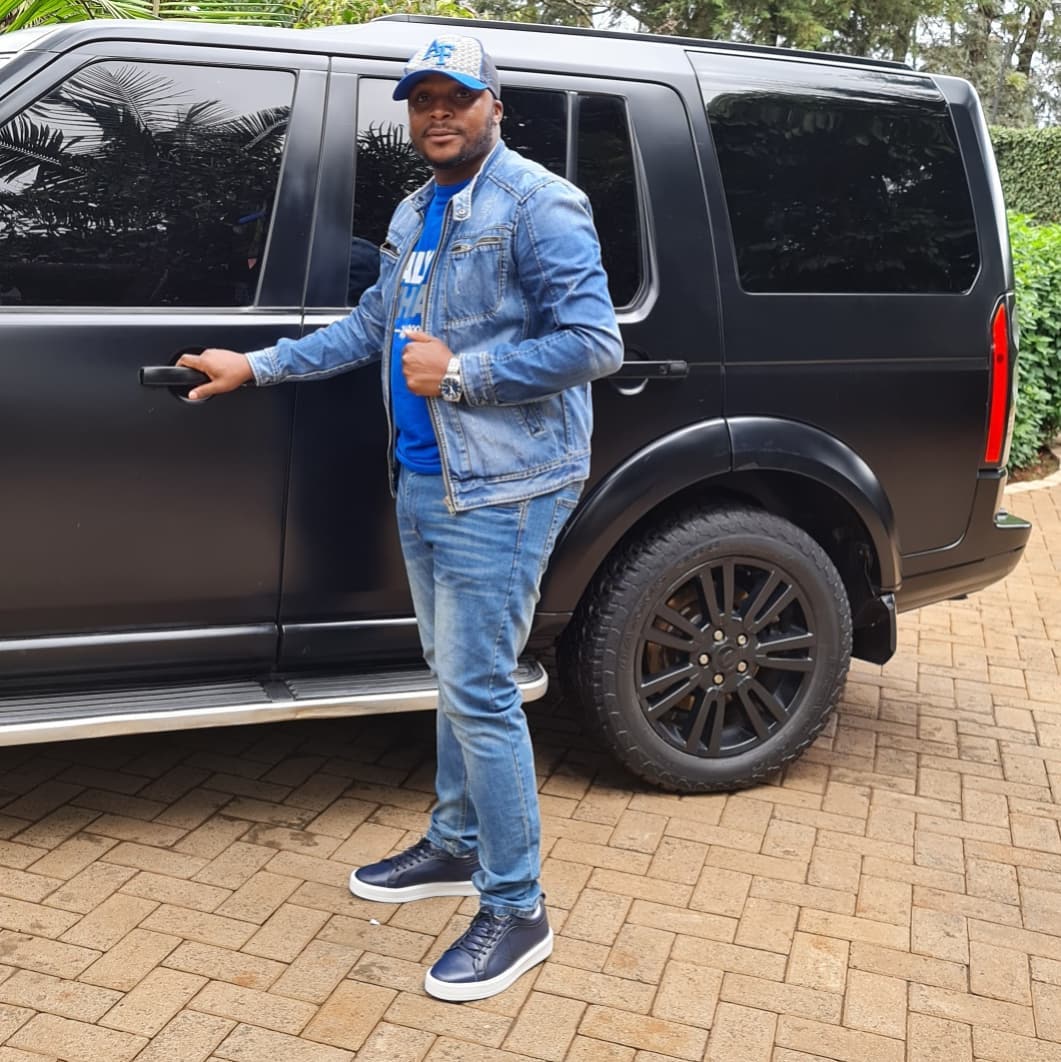 “I have never thought that one day someone will ever question my integrity and how I make my money and accuse me or write something that makes me look like a fraud. On my father’s grave, and I am telling you for the second time, I have never stolen from anyone nor gotten involved in any fraudulent deals,” Jalang’o told his co-host Kamene. 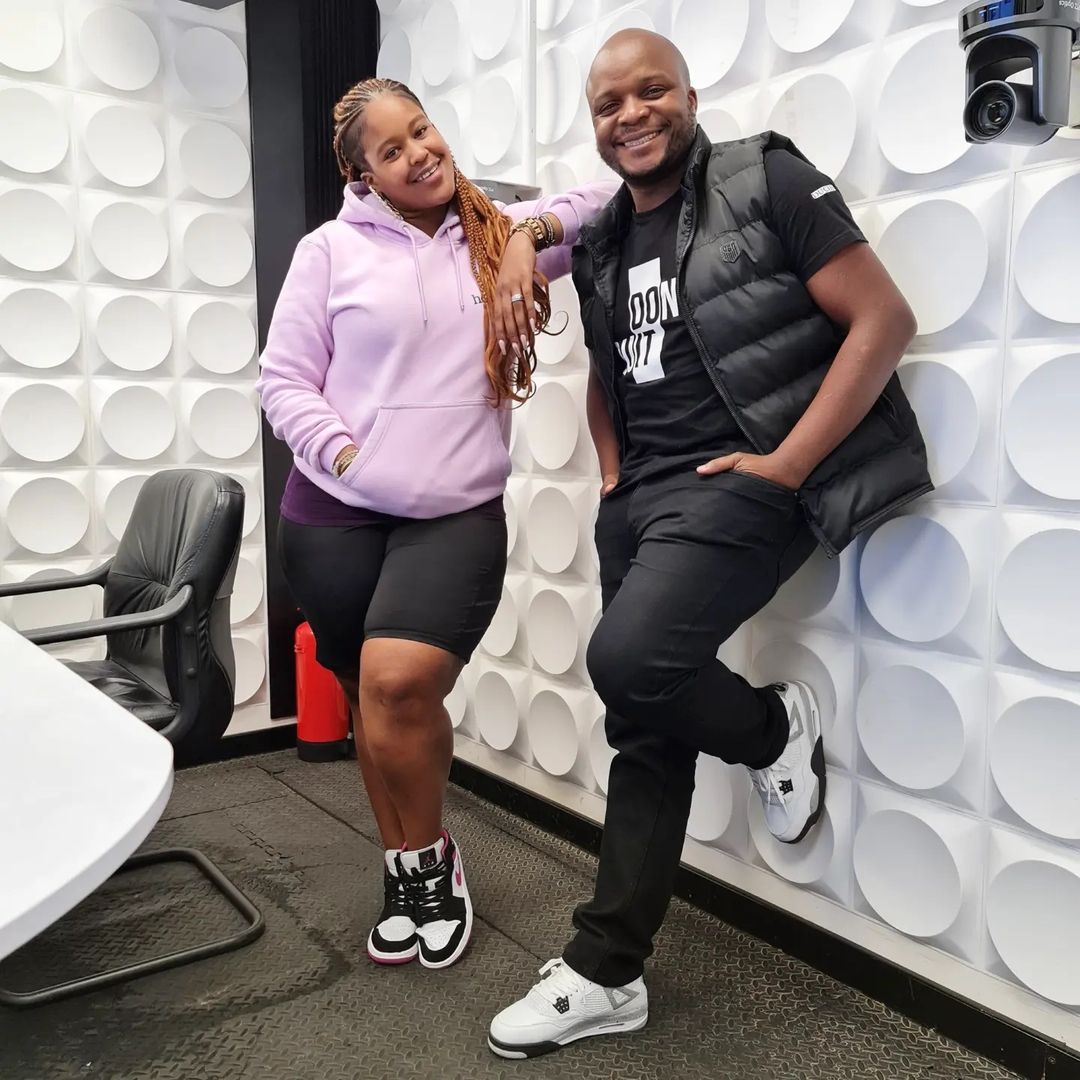 “For me, it has always been a hassle…Let me tell you guys that I have never known how seven O’clock looks like unless I am on holiday or weekend when I am not working because I have always known 4 in the morning, that’s my wake up, then we come to Kiss. And Kiss pays us so well; that’s my first hustle. I also run an agency, Arena media, BTL ATL marketing, where we sit down with a team of about 20 people employed pensionable, taxable, and these guys run a complete agency,” Jalang’o explained.

“As we speak today, I am a brand ambassador to almost five top brands, not even influencers; for influencers, I think it’s a thousand and one… Those things pay for Mwanchi, Velvex, Jahazi, And Devine To Oppo that I just signed a new contract… To make it even crazier per week, I do four to five club appearances which are playing.. Never question a hustle.” he added.

Related: Tanasha And 15 Other Celebs Exposed For Engaging In Illegal Money Printing Business

Trump Claims That He Was Rigged 2.7 Million Votes