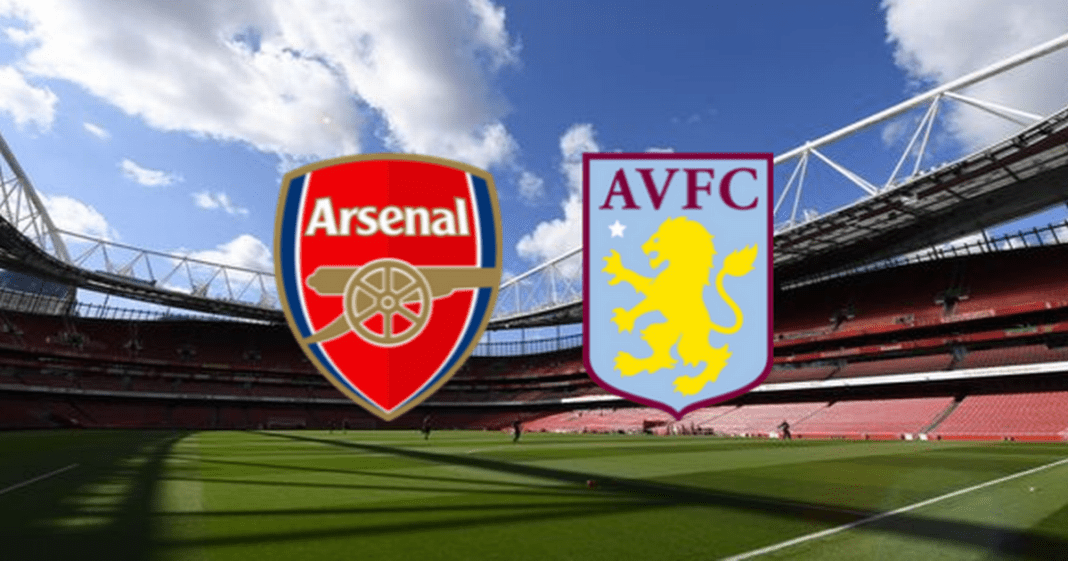 The Gunners – who will face a reunion with former goalkeeper Emiliano Martinez this weekend – continue to cruise in the Europa League after Thursday’s 4-1 thumping of Norwegian side Molde, which followed hot on the heels of a first win at Old Trafford for 14 years.

That 1-0 triumph over Manchester United was most welcome after back-to-back League defeats against Manchester City and Leicester and moved them into the top half of the table, where they will hope to quickly get back into the top six.

Villa are above Arsenal on goal difference only as it stands but have suffered successive losses against Leeds and Southampton since that stunning 7-2 demolition of Liverpool and a narrow defeat of Leicester.

Villa have gone off the boil somewhat since those wins over Liverpool and Leicester, though it is worth noting that they have won both of their away League games so far this term.

Arsenal should be full of optimism after that morale-boosting win at Old Trafford and will be confident of avoiding back-to-back home losses in the top-flight.

Arsenal have no new injury concerns for the visit of Aston Villa, with squad rotation expected following the Euoropa League win against Molde.

Gabriel, Pierre-Emerick Aubameyang and Thomas Partey are all set to return.

Aston Villa winger Bertrand Traore will be sidelined until after the international break with a groin injury sustained in the defeat at Southampton.

Goalkeeper Tom Heaton has returned to full training after 10 months out with a knee ligament injury. 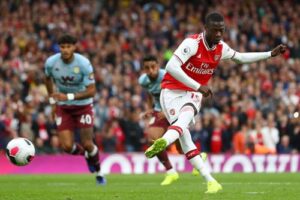