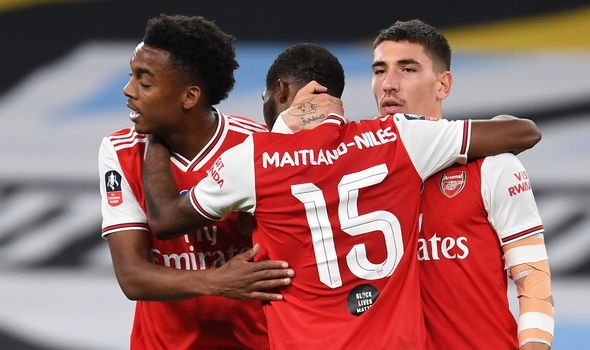 Arsenal could still sell any of Hector Bellerin, Ainsley Maitland-Niles, Sead Kolasinac and Mohamed Elneny and Emiliano Martinez to raise funds for a serious attempt at prising Thomas Partey from Atletico Madrid, it has been claimed.

The Gunners have made five additions so far this summer in Pablo Mari, Cedric Soares, Willian, Gabriel Magalhaes and Dani Ceballos.

With Cedric and Willian signed for free and Ceballos returning to the Emirates on another 12-month loan from Real Madrid, Arsenal have spent around £40m in total on Mari and Gabriel.

That has left Mikel Arteta with little cash for any other moves, although he wants to bolster his midfield with Thomas Partey and Lyon’s Houssem Aouar both liked by the Spaniard. 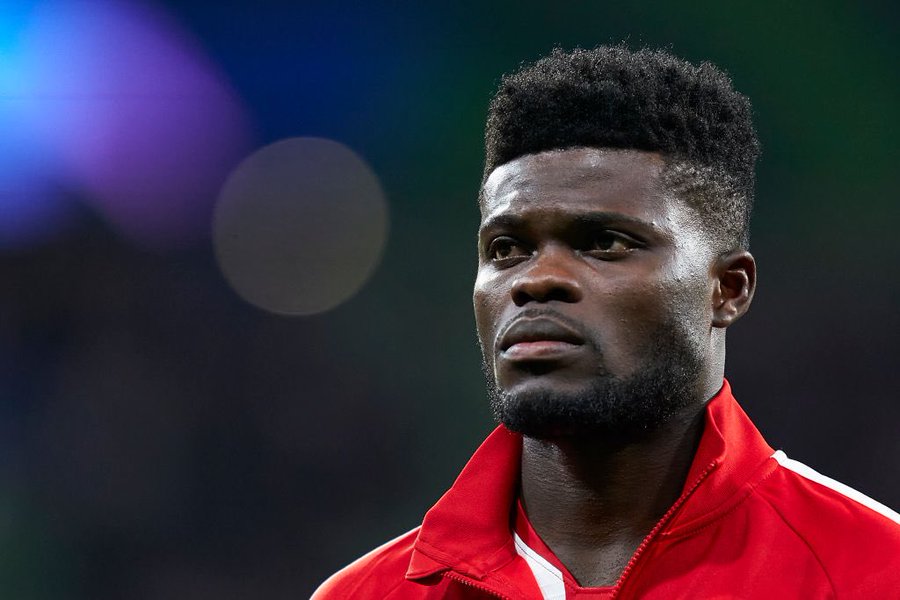 The two midfielders are of drastically different profiles and it appears Atletico’s Partey is his priority target with the Ghanaian the type of midfield enforcer lacking since Gilberto Silva’s exit.

They are therefore considering several exits, even for players who Arteta would prefer to keep such as Maitland-Niles and Bellerin, to bring in fresh funds to try and sign Partey before October 5.

The Athletic’s David Ornstein, offering a widespread update of the potential outgoings at Arsenal, believes it is unlikely Shkodran Mustafi and Calum Chambers will be sold. 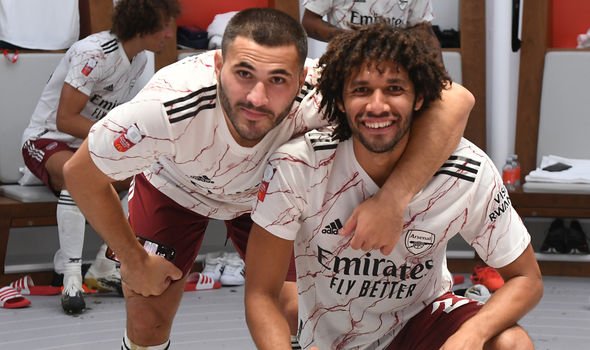 While he says Arsenal are delaying a decision over Rob Holding’s future with it believed prior to the Community Shield win over Liverpool, in which the centre-back played the full 90 minutes, he was poised to join Newcastle on loan.

Yet the permanent departures of Paris Saint-Germain-linked Bellerin, Wolves-wanted Maitland-Niles, Kolasinac, Elneny and Martinez – the subject of bids from Aston Villa – are all very much possible in the coming weeks.

Women to forcefully breastfeed Sudi for refusing to apologize