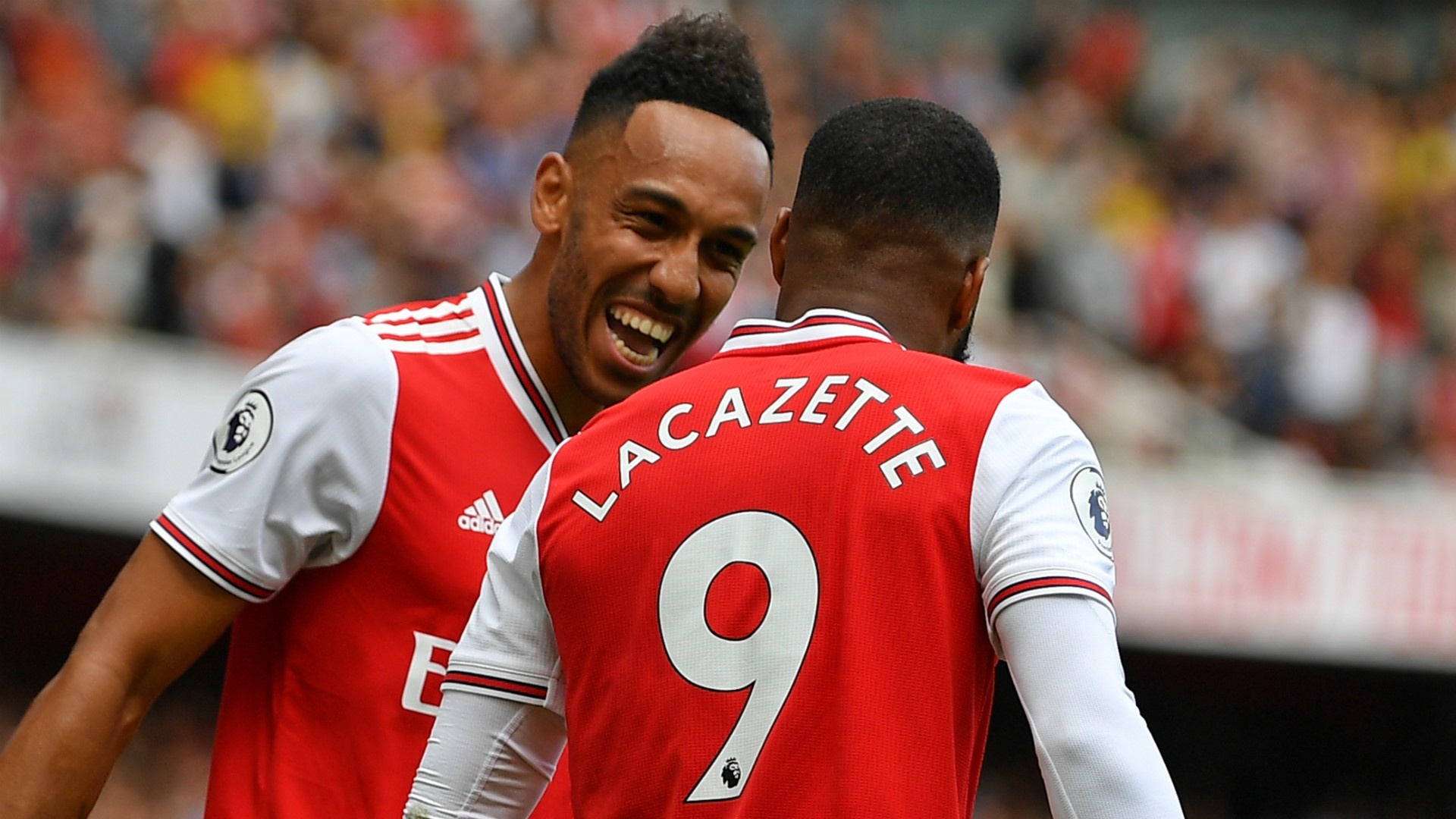 Arsenal forward, Alexandre Lacazette has joined Arsenal faithful in urging teammate Peirre-Emerick Aubameyang to put a pen on paper for his new contract with the North London club.

Reports in France claimed that Aubameyang has received an offer from Arsenal to extend his current contract which is due to expire next summer.

The gunners are facing a major decision in the coming transfer window as they run the risk of losing the Gabon International on a free next summer in case he doesn’t accept the new offer.

Other clubs across Europe are closely watching the forward’s contract situation at the club. Chelsea and Barcelona have both been linked with the 30-year-old.

Since signing for Arsenal back in 2018, Aubameyang has scored 61 goals in 97 appearances and winning a golden boot in the 2019/2020 campaign.

Aubameyang teammate, Lacazette has joined the likes of Ian Wright in calling on him to commit his future to Mikel Arteta’s side.

French International has supported the message by liking the social media post.

Back in March, Mikel Arteta was adamant that he was keen to keep Aubameyang at the club.

“For me, it is very easy. I want to keep him under any circumstance,” The Arsenal manager said.

Arsenal goalkeeper Bernd Leno believes the striker will stay at the club.

“I don’t know what they are going to do but if he leaves, of course, you need another player. But I think he is going to stay with us,” the German International said.