Age 45, Unmarried And Childless… Kalekye Mumo Reveals Why She’s Struggling To Find Right Man For Her 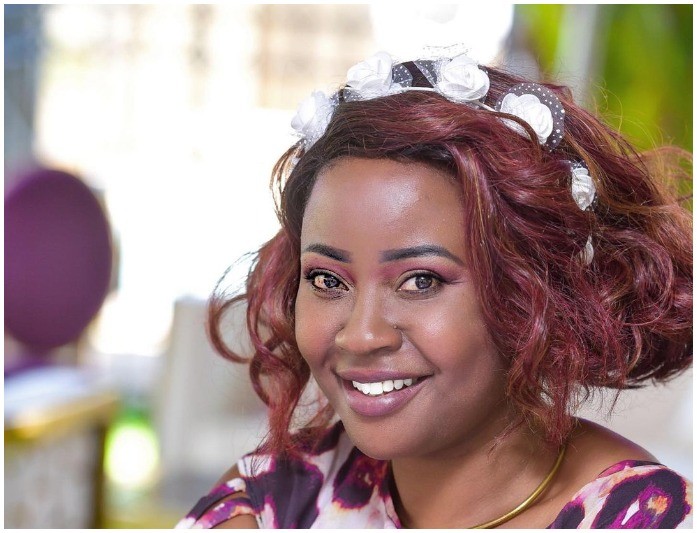 Kalekye Mumo has been single for the longest time, not because she doesn’t want to find a good man and settle down in marriage. She has tried but luck is not on her side.

Kalekye is one of the most successful media personalities in Kenya, finding a man to date should be east for her but surprisingly this is not the case.

The former Kiss FM presenter opened up about her struggle finding the right man for her during an interview on NTV.

Speaking during a conversation on “what men really want” together with other guests, Kalekye noted that she is having a hard time finding the right person to date.

“As an empowered woman, as a woman who has worked hard has been seen to do many things it has been difficult for me to date,” said Kalekye.

The quadragenarian further explained that she is still single because of the notion that an empowered woman cannot listen or rather be respectful to a man.

“I am still single because there is that notion that you are now a woman who now cannot listen, will not help me whereas the reality is if I have worked harder am doing well I should be able to help even more,” said Kalekye.

Kalekye has enjoyed a successful career in the media especially at Kiss FM and K24 TV and as such many would tend to believe dating should be easy for her.

At the age of 45, Kalekye Mumo is still unmarried and childless. Many believe she could end up like Caroline Mutoko who decided to adopt children.

Just like Kalekye, Caroline Mutoko is a successful woman who made a name for herself in the media industry but in terms of relationship she has not been quite lucky per se.

48-year-old Caroline has so far adopted two children, it’s not known publicly whether she is dating or raising her children as a single parent.

Related: A lot of plus-size women came after me – Kalekye Mumo speaks on losing weight