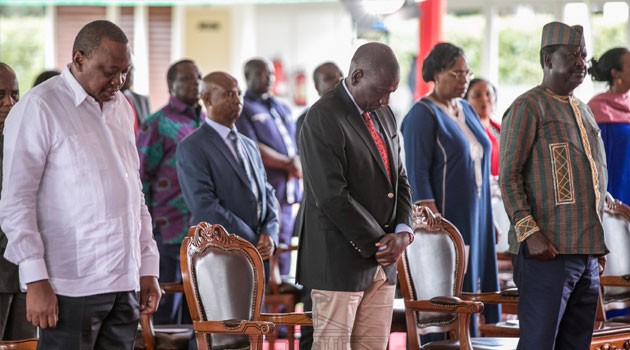 Anglican Church Of Kenya (ACK) has decided to set an example by banning politicians on their pulpits and setting tough conditions for attending their services.

ACK Archbishop Jackson Ole Sapit said although the church cannot close doors on anyone who wants to worship, there are places that must be jealously guarded.

“We must guard the pulpit in the church so that even if somebody comes to worship, then their space is in that pew,” said Ole Sapit. 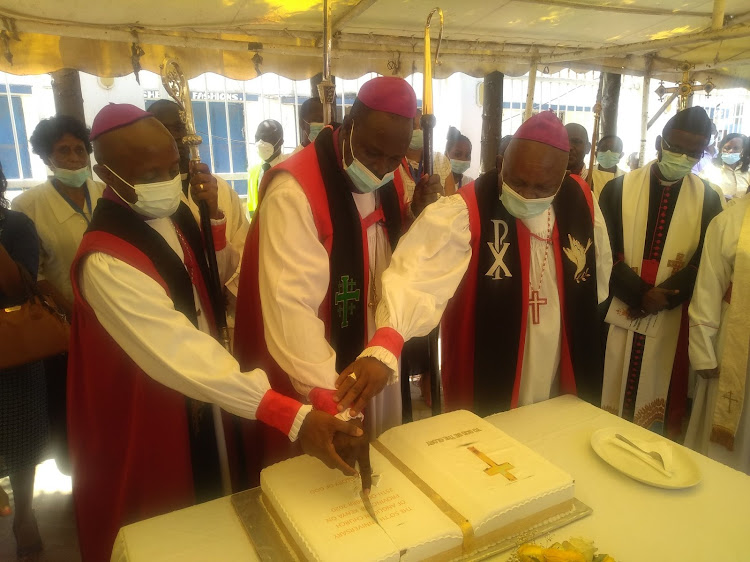 This way, he noted, it is the message of the Gospel that will be projected and not that of the politician or any other individual who has selfish interests.

He spoke at the Mombasa ACK Church during the start of the week-long celebration of the church’s golden jubilee in Kenya, where he was accompanied by Mombasa Archbishop Alphonce Mwaro and his Malindi counterpart Archbishop Lawrence Dena.

He said time has come for the Church to weigh what they promote and what is received by the congregation.

“Where we need to test is which space are we creating? Are we giving politicians and other people an opportunity come and promote that which is not Christian? That is why we say as the Anglican Church, we don’t have that space available,” said Ole Sapit.

He, however, said there will be false prophets hired to advance the agenda of certain politicians and other people, and not the gospel. 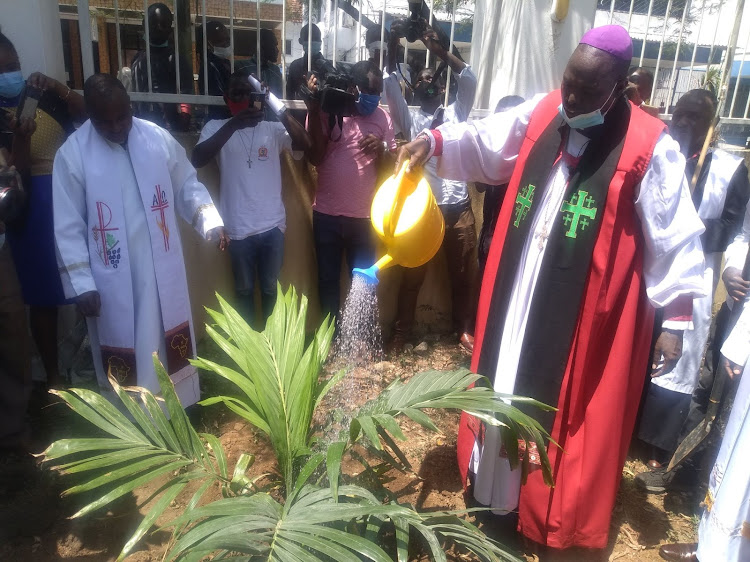 “It is in the scriptures,” he said, adding that this cannot be ruled out.

On the BBI initiative, the church said there is need to interrogate the report before accepting or rejecting it.

Archbishop Ole Sapit said there are proposals in the BBI that are good for the country and others that need amendment.

“When I saw the analysis in the media that there will be more resources to the counties, from 15 per cent to 35 per cent, I think that is something that will be good the people,” said Ole Sapit.

He urged those who would be handling county resources, should the BBI proposals pass, to put them into the right use.

“We hope it will not be another opportunity to steal and take them out of the people for whom it is intended,” said Ole Sapit.

He urged Kenyans to read the document and make informed choices.

He said the church will also read the report and point out areas that need changes, those that need to be passed and those that are unacceptable.

The BBI will be launched on Monday at the Bomas of Kenya.

Ole Sapit said leaders in the country should strive to develop the mindset of individual Kenyans by empowering them to have Jesus in the heart, the right knowledge in the mind, food on the table and money in the pockets.

“Let us focus on the individual, empowering them not just by giving handouts but empowering them by doing something to their knowledge and change mindset at the heart level,” said Ole Sapit.

He said this is because change can only happen at the heart level and mind level before being able to manipulate what they can physically produce in a more sustainable way.

The archbishop said Kenyans desperately needs hope that the leaders today will make the right decisions that will secure their futures and that of their children.

He said leaders should be able to involve Kenyans and make the right decisions for the benefit of all Kenyans.

“Let us engage in the process of making the right decisions for posterity, not decisions around my interest, my needs or myself,” said the ACK Archbishop.

He said religious leaders are called to serve the society and not individuals.

A critically ill Kenyan man, who collapsed in his house and was rushed to hospital, shocked morgue attendants after he regained consciousness as they...
Read more