The impeachment motion of Kirinyaga Governor Anne Waiguru which is set to be investigated by a committee that has 11 Senators.

Until now, nobody knew the identity of the Senators who will determine Waiguru’s impeachment that was originally proposed by the Senate Business Committee.

The 11 Senators proposed to form the committee include:

The Majority leader is expected to move a motion on establishment of a Select Committee with the plenary being set to debate the case on Tuesday. 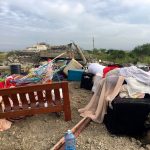 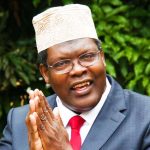 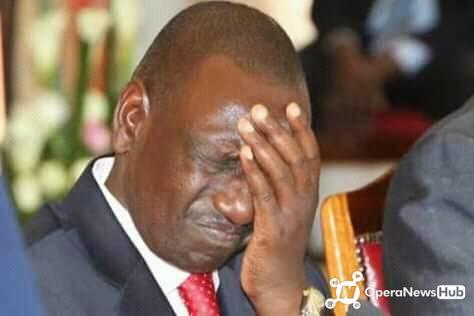 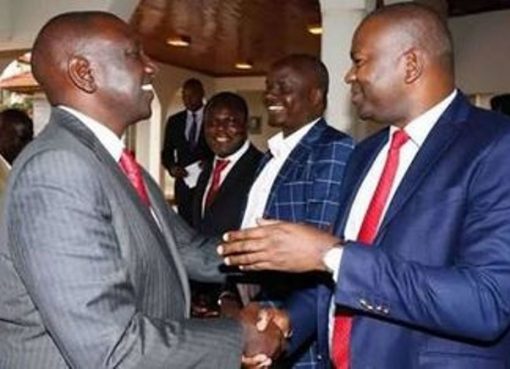 How can “General” Ruto abandon his troops-Rashid Echesa complains 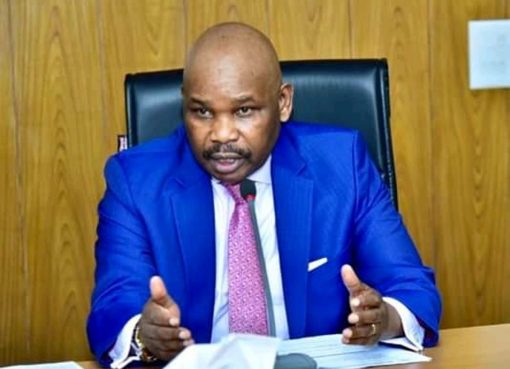 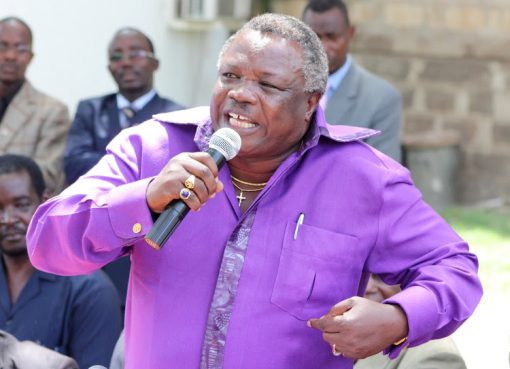 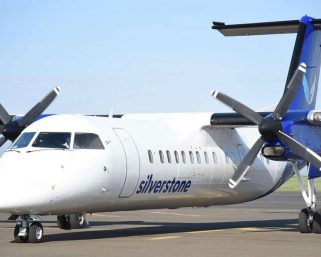 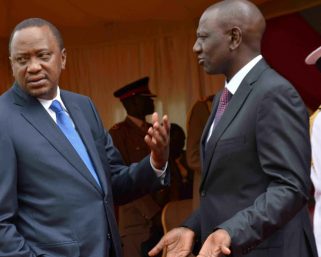