Juliani and Lillian Ng’ang’a have decided to come clean on their romantic affair after months of hiding amid media speculations.

Lillian is the ex wife of Machakos Governor Dr. Alfred Mutua. The two announced their separation towards the end of August after rumors ran rife she had dumped him for Juliani.

Juliani and Lillian were spotted spending quality time together at La Tasca, a high-end Spanish bar in Lavington that is famous for delicious Spanish cuisines and wine. 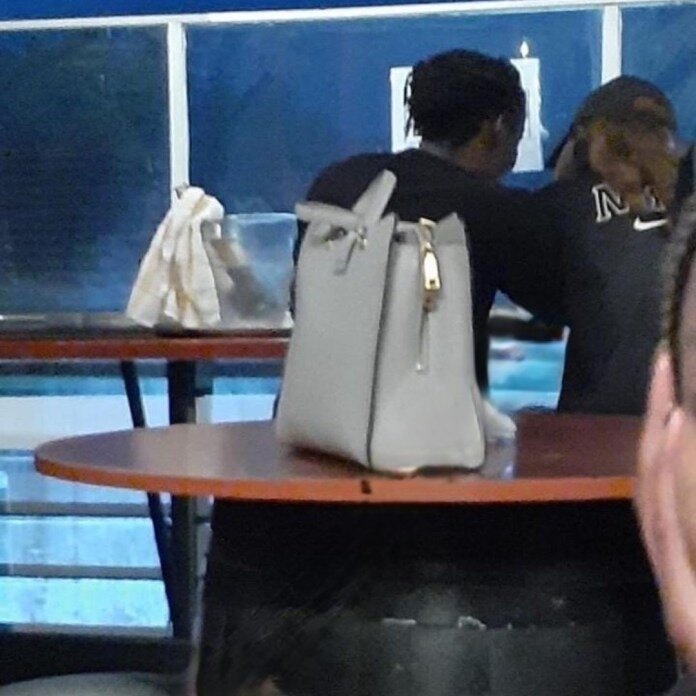 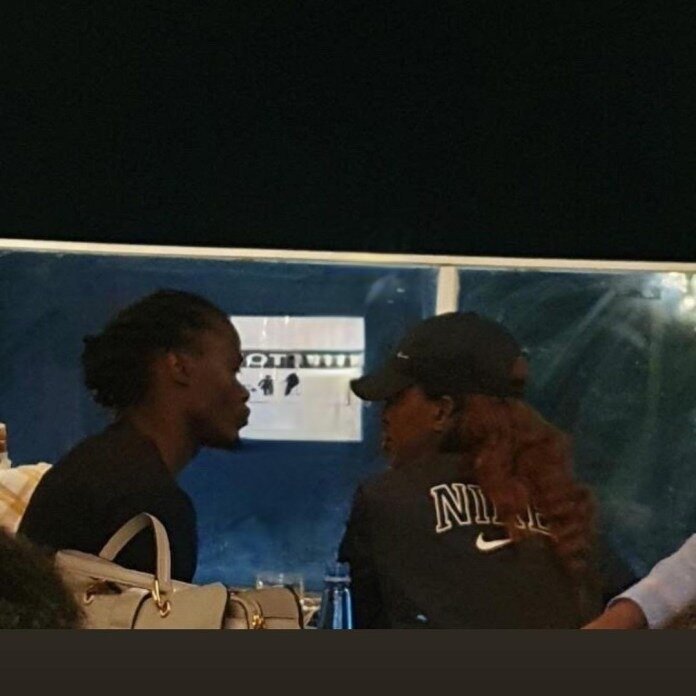 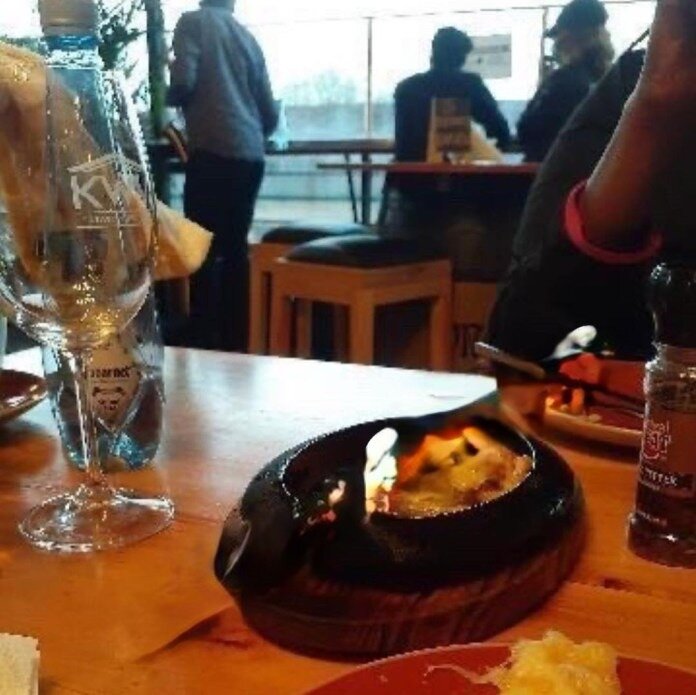 Juliani ultimately came out to confirm his relationship with Lillian after he was threatened by someone who called and texted him.

The rapper categorically stated that he didn’t steal anyone’s wife and that Lillian is with her in her own free volition.

“How now can you “iba mtu”?! An intelligent adult with a sound mind. The call/text threat on my life today, NOT funny! “ulinyang’anyana” narrative is false, tired, juicy headlines tu. Kindly STOP!,” Juliani posted.

Lillian also followed suit and announced on social media that she is now dating the gospel rapper and that they are adult and free to love each other without being persecuted.

“In this photo are two fully conscious adults who have chosen to be together. Any other narrative is false outdated and ill intentioned. Let’s respect people’s choices. Love and let love,” Lillian captioned a photo she posed with Juliani. 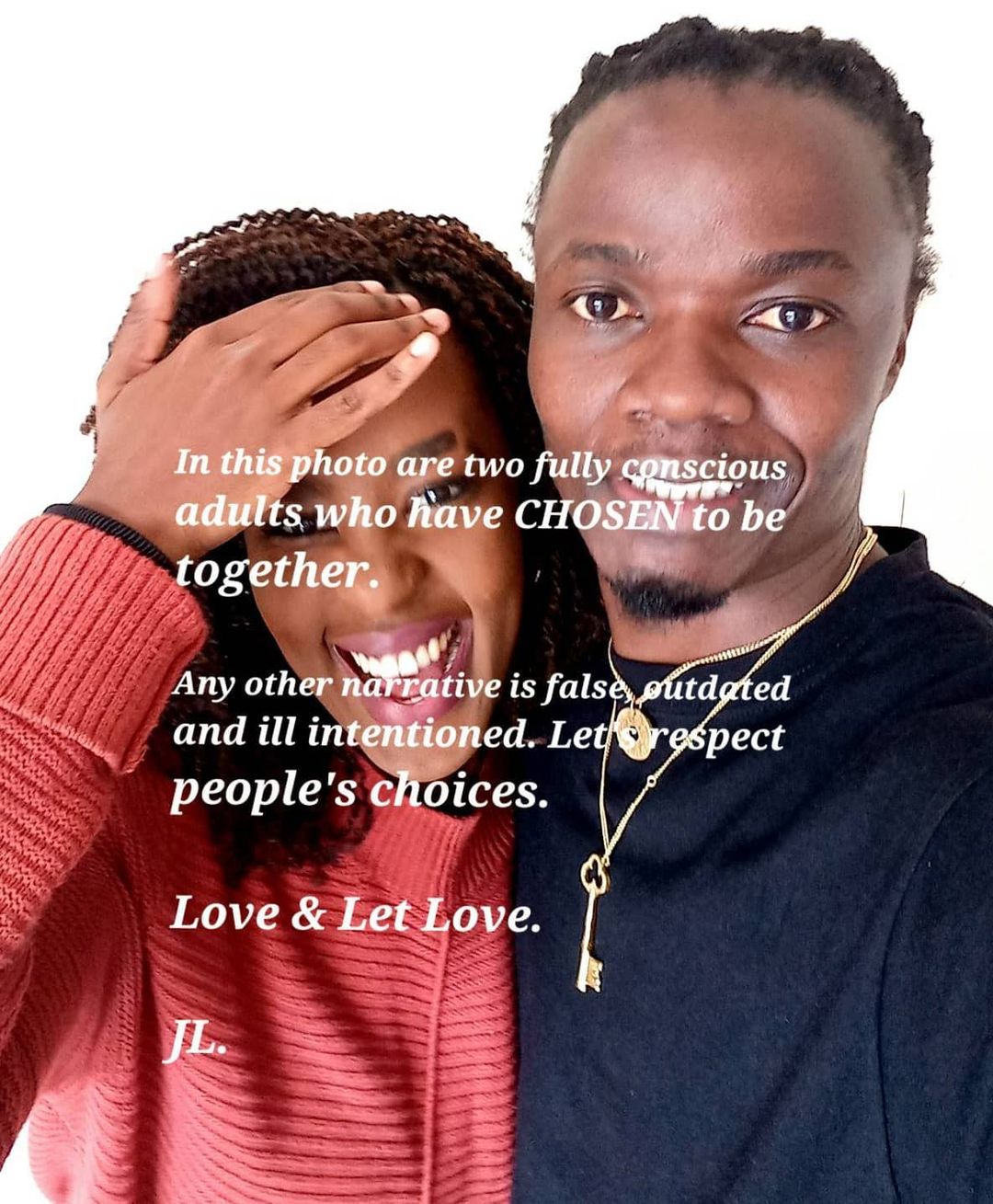 See more photos of the lovebirds below: 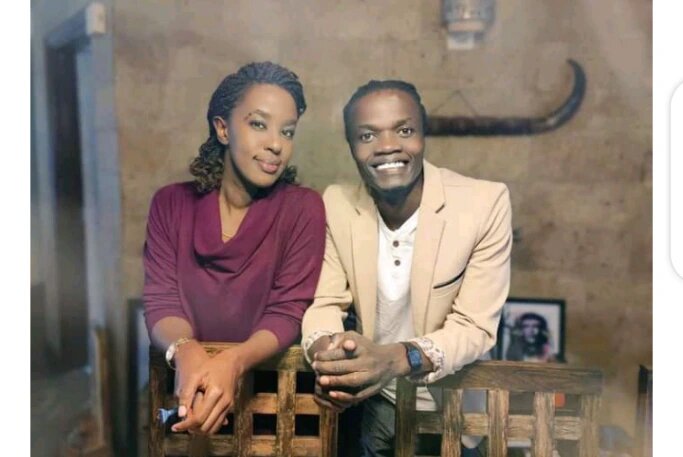 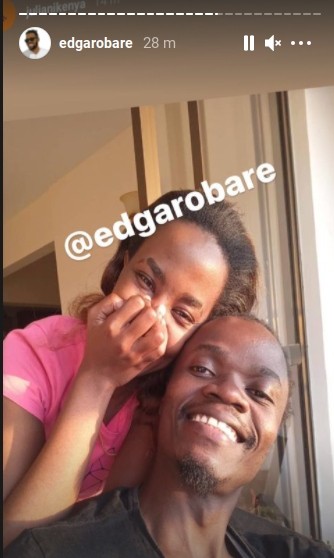 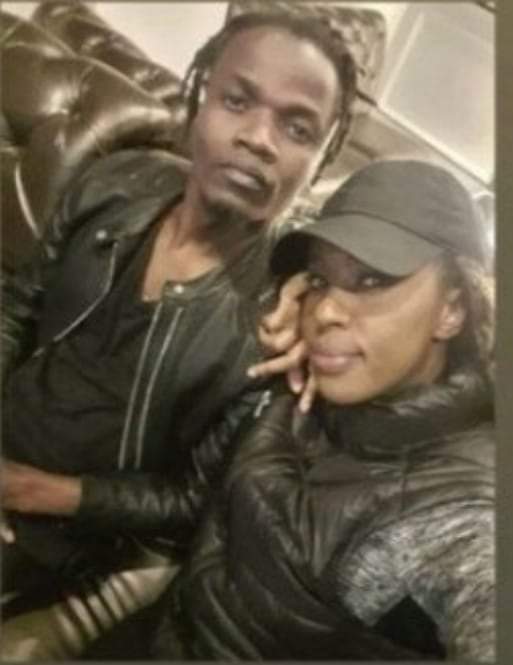 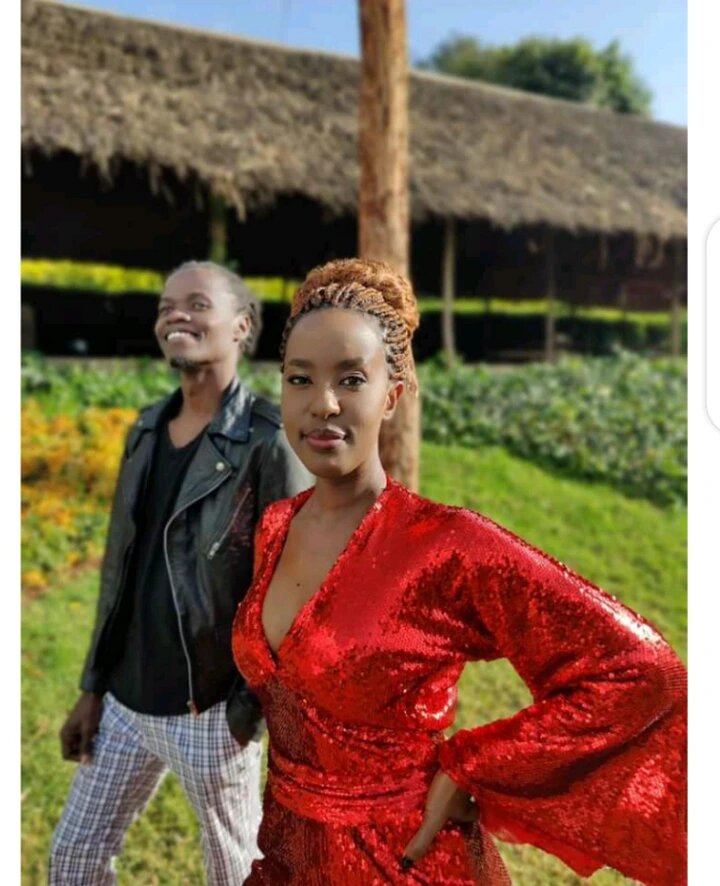 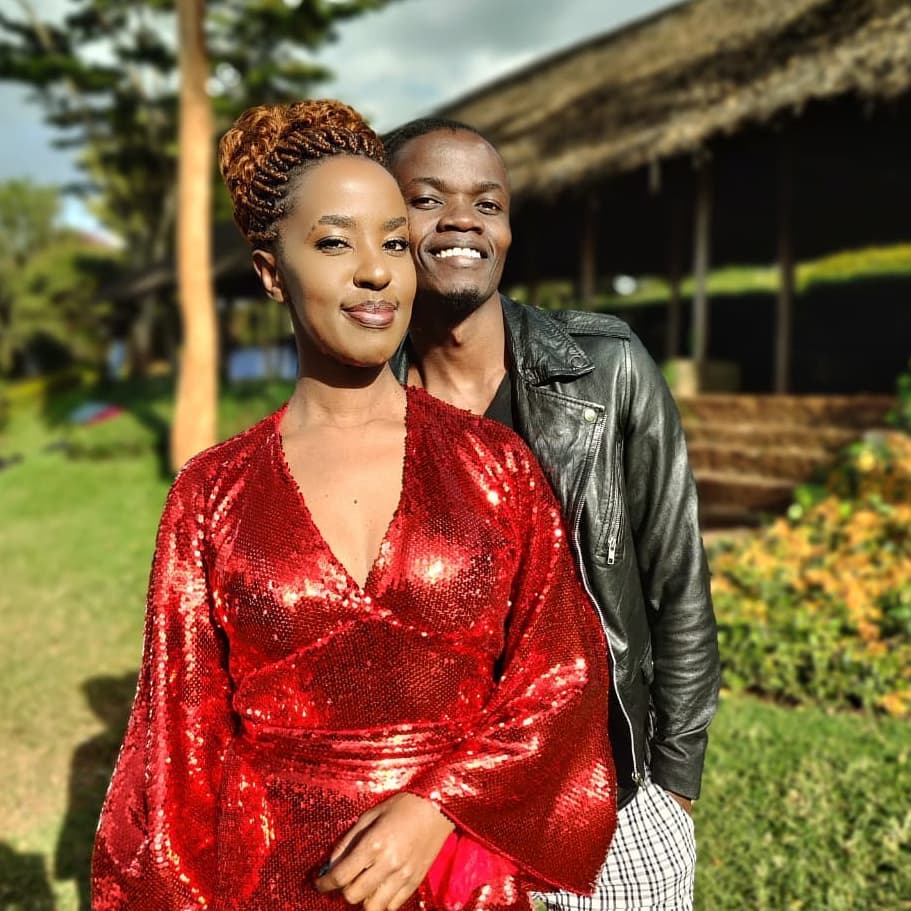