China has become the second country in the world, after only United States, to plant its national flag on the moon.The pictures from China's...
Read more
Home Politics "Your Are More Corrupt Than The Hustler Nation You Present" Governor Joho...
Politics
September 11, 2020 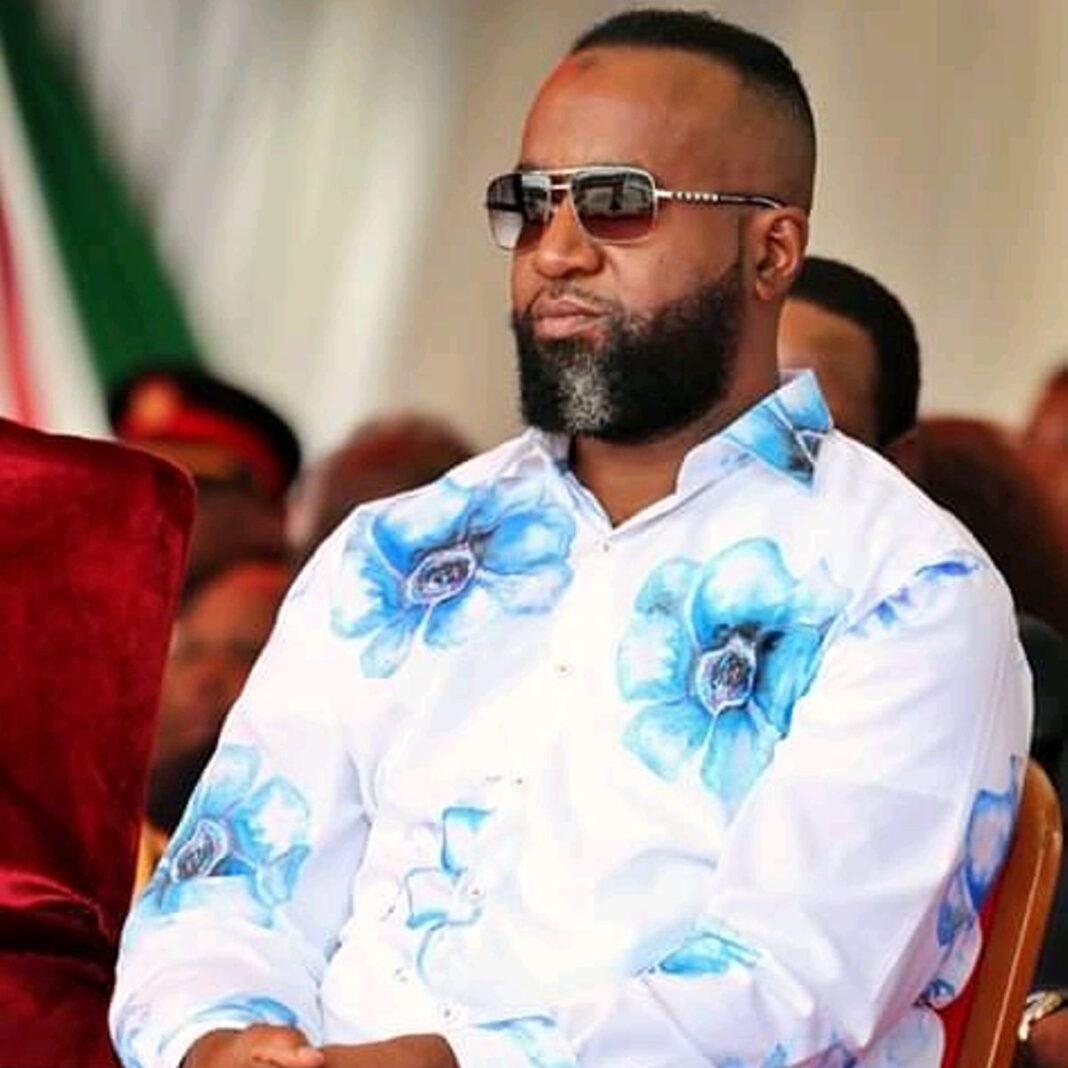 Days after being criticized for being silent on Deputy President William Ruto’s tour at the Coast, Mombasa Governor, Hassan Joho has come out to blast Ruto telling him that the Coastal region did not need his donations.

Speaking in Taita Taveta on Friday, Joho said the region was looking for a partnership to solve its problems while in government and not donations.

Joho went ahead to blast Deputy President and his allies for claiming that Taita Taveta is the “hustler nation”.

People have been asking where Joho is as Ruto does whatever, my friend this region (Coast) is sealed,” he added.

“Visitors come and go. And let me tell you, you are not the first, some came before you but when push comes to shove we know what to do.”

According to Joho the region will not sit back and watch when political powers are being divided but will seek equally proposition the government.

“Don’t come here telling us that you will do us this and that, we will do them ourselves,” he added.

Joho went ahead to challenge the Deputy President and his allies about the “Hustler Nation” narrative. According to the Governor, Ruto’s lifestyle did not match the narrative hence should stop using it.

“Find your own time and go and define the word hustler… they way they want to insinuate it, they put it as if they as pressed children with poverty who have come together on behalf of other poor children… I have never seen a poor man moving around with many helicopters, I have never seen a poor man living in a house worth billions,” Joho explained.

He challenged Ruto that is he truly stood for the poor then he starts sharing what he has with the poor.

“If you truly represent the poor, then open your gates to allow all the poor from Eldoret to come to sleep in your Sugoi mansion,” the governor said.

“You can not come here and tell us you present the poor but the corruption you are involved has never become an example of what you advocate for,”

Joho said the politics for the coastal region is about knowing the partner who they will discuss with issues that affect the region including education, health, water.

Embattled Nairobi Governor Mike Sonko could know his fate as soon as next week when the Senate will convene a seating to deliberate on...
Read more
Politics

ODM leader Raila Odinga has announced that the BBI signature collection exercise has been closed to allow for verification exercise by the Independent Electoral...
Read more