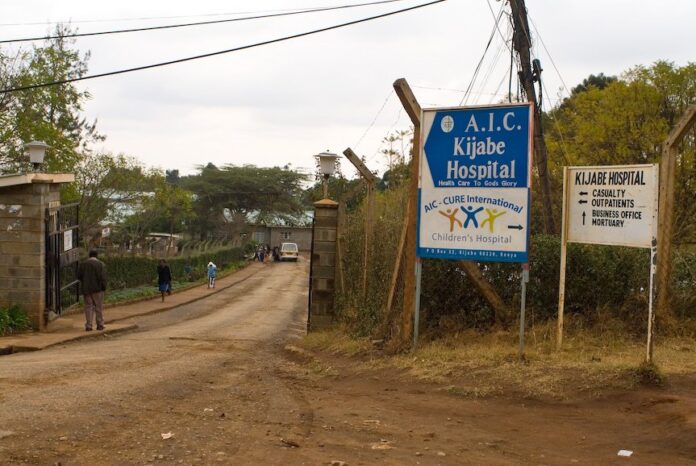 A 12-year old girl from Kimilili in Bungoma county has been forced to cut short her education after developing Uterus cancer.

Marion Nekesa, a class six pupil at Kimilili RC, says that her problem began as an inflammation in her stomach which later spread to her abdomen.

The pain that the 12-year old feels made it impossible for her to be in class and she is currently in need of immediate medical attention.

Her mother, Carolyne Namalwa, said that her daughter’s problem was discovered after she underwent a CT Scan in November 2021.

“Before we took her to the hospital, she used to complain about her stomach, a CT- Scan was done and it was discovered that her ovum was wrongly placed at a tender age and that’s how the condition began ,” Namalwa told TV47.

She further said that the doctor advised Marion to be taken to Kijabe Hospital for specialized treatment as soon as possible but due to lack of funds, that has not been achieved yet.

“I have been in many hospitals fighting for my daughter’s life. I humbly request well wishers to help me raise funds and take her to the hospital.

“Hospitals have turned me away due to lack of  comprehensive health cover. I only operate with the normal NHIF as the comprehensive one is only accessed by government employees,” she explained.

Her husband, who previously worked in Turkana, is unable to fend for his family after sustaining gunshot injuries on his left arm during the Turkana-West Pokot clashes and was also involved in  a road accident.

Marion’s school has chipped in to raise funds but whatever they managed to raise could not fully cater for the hospital bill.

Those willing to make willing contribution can do so via Mpesa, Pay bill  9432499