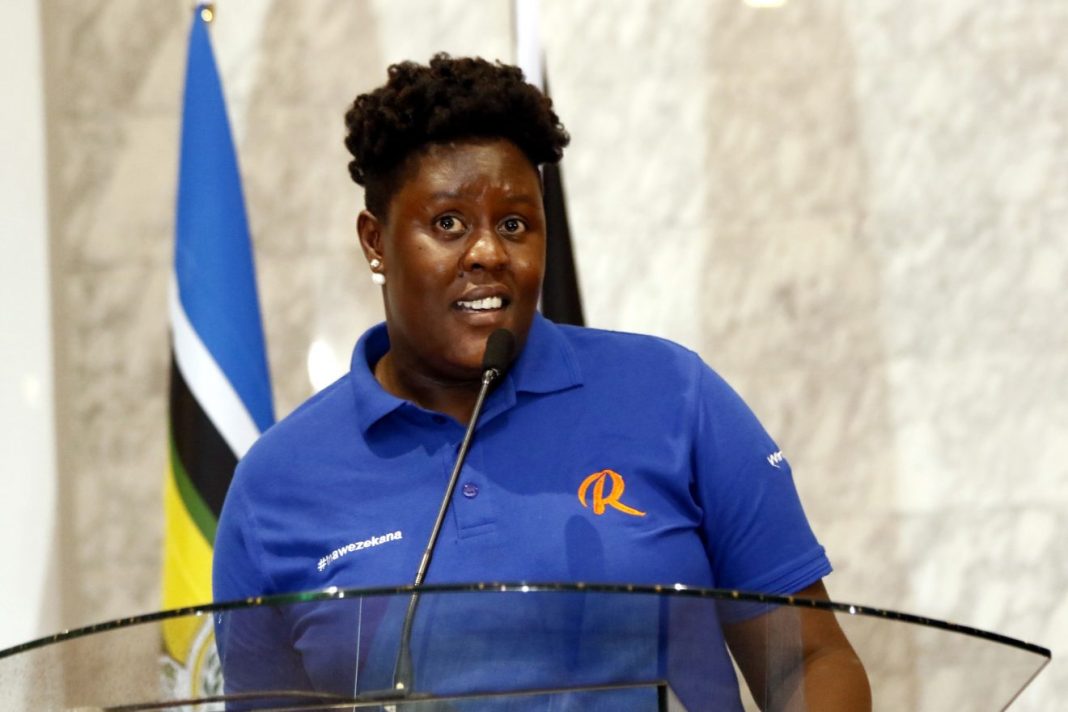 The hopes of a Nairobi  businessman marrying Raila Odinga’s daughter Winnie have diminished after the ODM leader failed to clinch the country’s top seat in the August 9 general elections.

This is because Winnie had publicly proclaimed that her wedding will take place in 2022 at the statehouse when her father becomes the president of the Republic of Kenya. Unfortunately that did not come to pass.

“Ngugi, I have heard you are looking for a second wife, people are always telling me that… Tell them that I said.. Winnie Odinga will get married in 2022, on the lawns of State House. And you are all invited, so if you want that to happen, go register to vote,” she said in a rally in October last year.

Speaking to a local website,  Charles Waziri, 26, who is based in Kayole,  said that he is heartbroken but he still loves the former prime minister’s daughter.

He further revealed that he was ready to get Winnie a ring worth Kshs2 million. As if that is not enough, Waziri added that he was willing to do whatever it takes to bring Tanzanian singer Diamond Platinumz to perform at the flashy party where he intends to propose.

Now that the wedding might not take place anytime soon, he is considering investing the money in business although he is willing to hand it over to Winnie if she wants.

Previously, he revealed that Raila’s lastborn was a woman of his dreams, and that is why he is pursuing her until he marries her.

“She is my type and has all the qualities I look for in a woman. I also like her British accent and the power in her makes me go crazy. I am a fan of Jakom so I believe he will not deny me the woman of my dreams,” he said

In an interview with Spice FM in July this year, Winnie had also listed the qualities of her ideal type of man.

‘Keeping Up with the Kardashians’ officially coming to an end

Eli And Litiema: Here Is What Happened To Jalang’o’s Former Employees After Stealing His Millions