We Used To Rely On Unreliable Sources – ODM 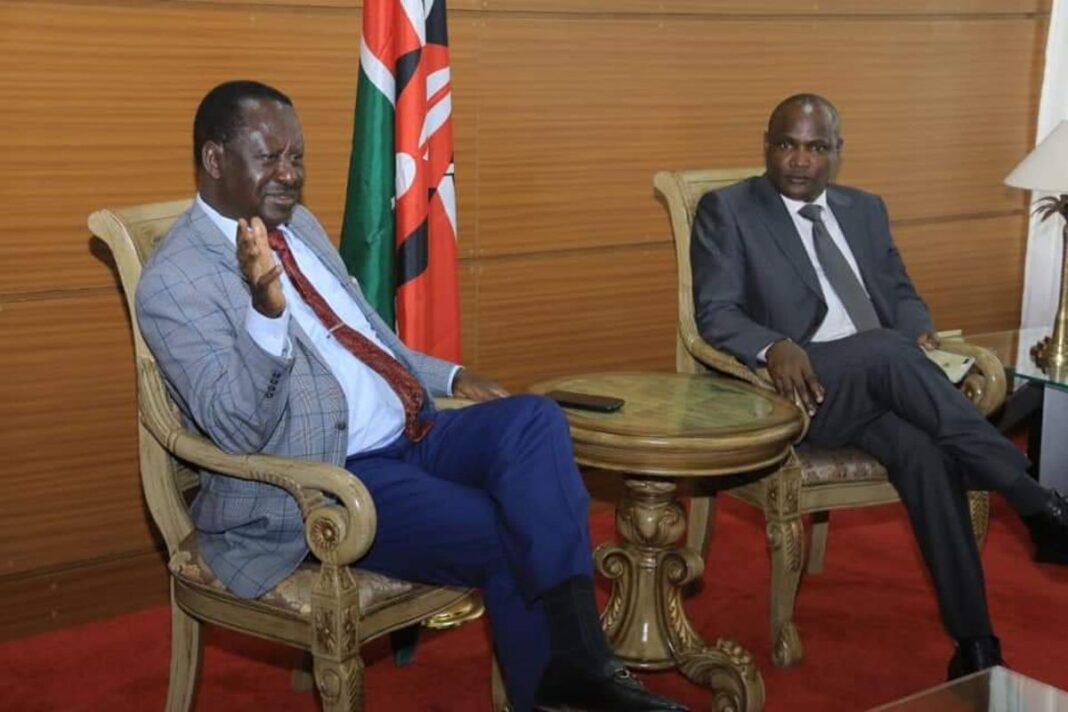 On Tuesday ODM party chairman John Mbadi has said before ODM used to rely on unreliable sources to accuse the government of corruption scandals.

While trying to defend the parties position on the Kemsa scandal, Mbadi said it was wise for the country to wait for credible sate entities such as EACC, DCI and the Auditor general to provide a credible information on the alleged theft at Kemsa.

“We used to rely on unconventional means to obtain information, being whistleblowers, social media…and we could bring out issues of accountability,” he said as reported by the Star.

“We can now get information from credible state entities EACC, DCI, and the Auditor General. We still have the responsibility to fight corruption,” Mbadi said.

He also came out to refute claims that ODM is defending the corrupt in the Kemsa scandal.

Mbadi said the party will not defend anyone implicated in the kemsa scandal.

He added that ODM will still carry out its responsibility of checking the government as an opposition party.

The National Assembly Minority Leader whose party has been on the receiving end over the alleged loss of Covid-19 funds said their sentiment must not be mistaken for compromise in the fight against corruption.

The Suba South MP said his party is still the minority side and only circumstances have changed.

According to Mbadi, anyone who would imagine that ODM will condone corruption is daydreaming.

“We did not defend former Nairobi Governor Evans Kidero, Governor Okoth Obado, and MP Babu Owino. ODM will not defend anyone involved in the issues of Kemsa,” he added.

The lawmaker said those implicated in the malfeasance will carry their own cross whose the investigations is done.

Speaking at the start of the Third Leadership Retreat of The National Assembly in Nairobi, Mbadi said that “it is immoral, unethical to make money when Kenyans are dying”.

Of late Raila-led party has found itself in a tight corner and has been forced tp go into a firefighting mode following allegations that it is plotting to cover-up the alleged looting of Covid-19 billions at kemsa.

Since reading a statement on Saturday that appeared to downplay apparent, widely reported theft at Kemsa ODM has since been hit by internal disquiet.

The party accused the media of engaging in a “sensationalist extravaganza with half-baked information”.

President Donald Trump said Thursday for the first time that he would leave the White House if Joe Biden is officially confirmed the winner...
Read more
News