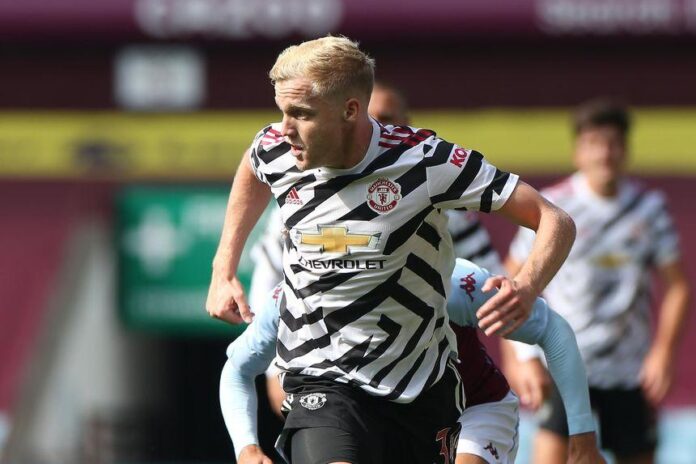 Donny van de Beek says Manchester United ‘need a lot of players’ if they are going to seriously compete for silverware this season.

Despite a rejuvenated run in the Premier League after the restart in June the squad struggled when it came to straight knockout matches in the cup competitions.

Van de Beek remains the only new arrival in the summer transfer window so far but he knows it will take a complete squad effort if United are to end their hunt for a trophy this time around. 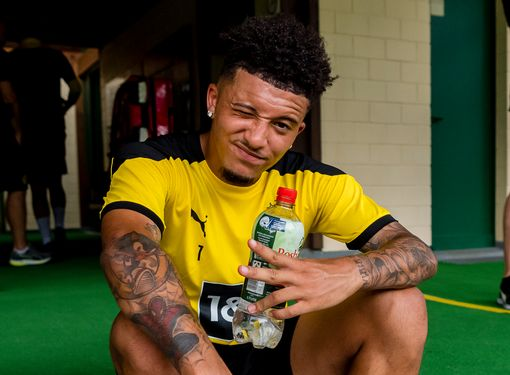 Thiago has switched Bayern Munich for the Reds putting pen to paper on a long-term contract at Anfield.

It was a deal that had been speculated about all summer with Jurgen Klopp finally getting his man signed on Friday.

Another deal that has been constantly talked about is Borussia Dortmund star Sancho’s potential move to Old Trafford.

And the England star is clearly keeping tabs on what is going on in the transfer market.

Sancho liked Thiago’s post on Instagram with the Spaniard having posted a picture of himself at Anfield following his move.

Thiago can’t wait to get going at Liverpool, saying: “I am excited not just to wait to play here, but also to train with my teammates, to get to know the coach and what he wants, how the team plays.

“I want to help the guys if I can help them to be even better than they are, and I can be better than I am. It would be so nice and I hope for that. 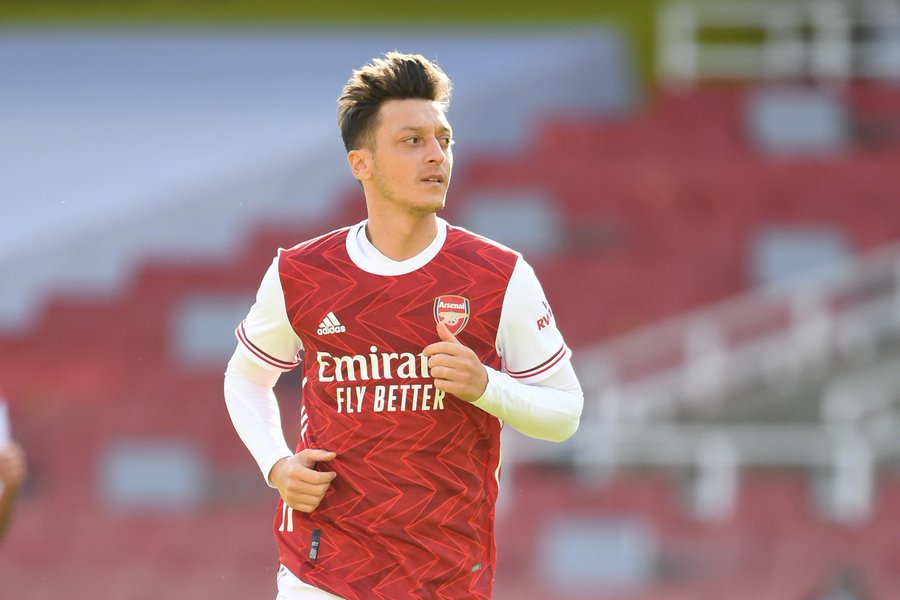 Arsenal fans were calling for a recall for Mesut Ozil after training footage emerged ahead of their clash with West Ham on Saturday.

Ozil has been reintegrated into the Gunners’ first-team in recent weeks after falling firmly out of favour in the latter stages of last season.

But he has still yet to be handed a recall to Mikel Arteta’s side with some fans keen for that to change.

Arteta’s reaction to being asked about midfield signings is giving me major vibes to when Wenger was asked about signing Ozil in 2013 👀 pic.twitter.com/TWV4zzUGzw

Many voiced their desire to see Ozil back int he side when he played a stunning one-two with Bukayo Saka before setting free Ainsley Maitland-Niles with a stunning ball in training.

But Arteta remained tight-lipped on whether they would get their wish when he was asked about Ozil’s training performances after they caused a stir on social media.