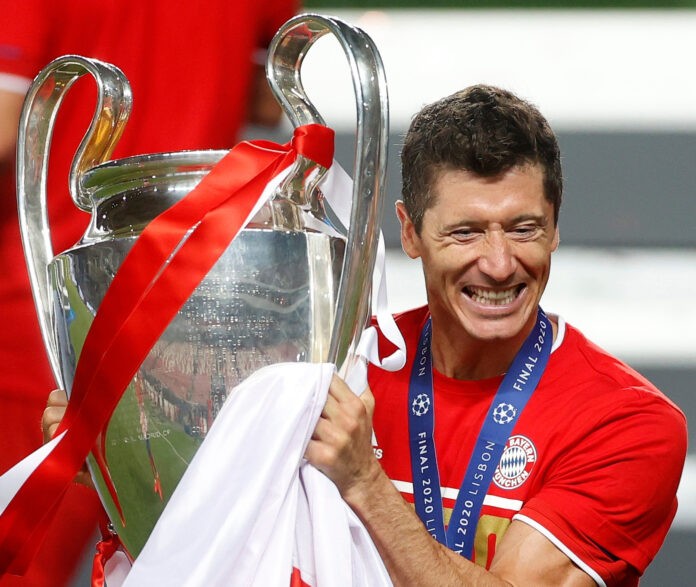 Manchester City playmaker De Bruyne, who recently won the PFA Players’ Player of the Year award, is in the final three along with two Bayern Munich stars who helped their side to the treble last season.

Liverpool defender Virgil van Dijk won the honour in the previous season, finishing ahead of Lionel Messi and Cristiano Ronaldo.

None of those three are on the shortlist this time, though, and whoever comes out on top will be a first-time winner. 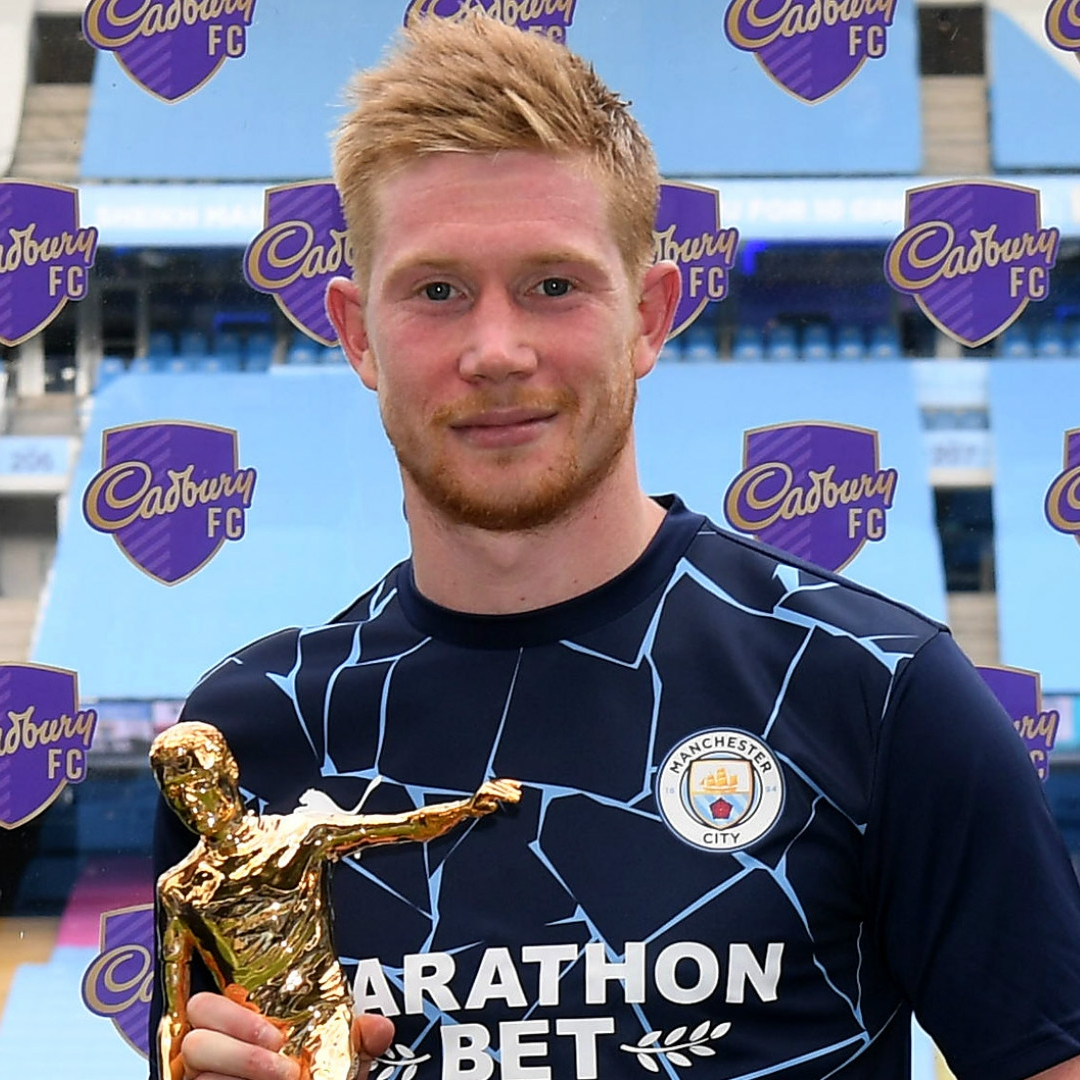 The final order of the top three is yet to be revealed, but UEFA has confirmed the occupants of positions four to 10.

Barcelona forward Messi came in at tie for fourth with Paris Saint-Germain’s Neymar, while Juventus attacker Ronaldo was down in 10th spot.

Thomas Muller (6th), Kylian Mbappe (7th), Thiago Alcantara (8th) and Joshua Kimmich (9th) were the others who featured in the top 10.

Ronaldo has won the honour three times since it was first awarded in 2011, while Messi has claimed it twice. 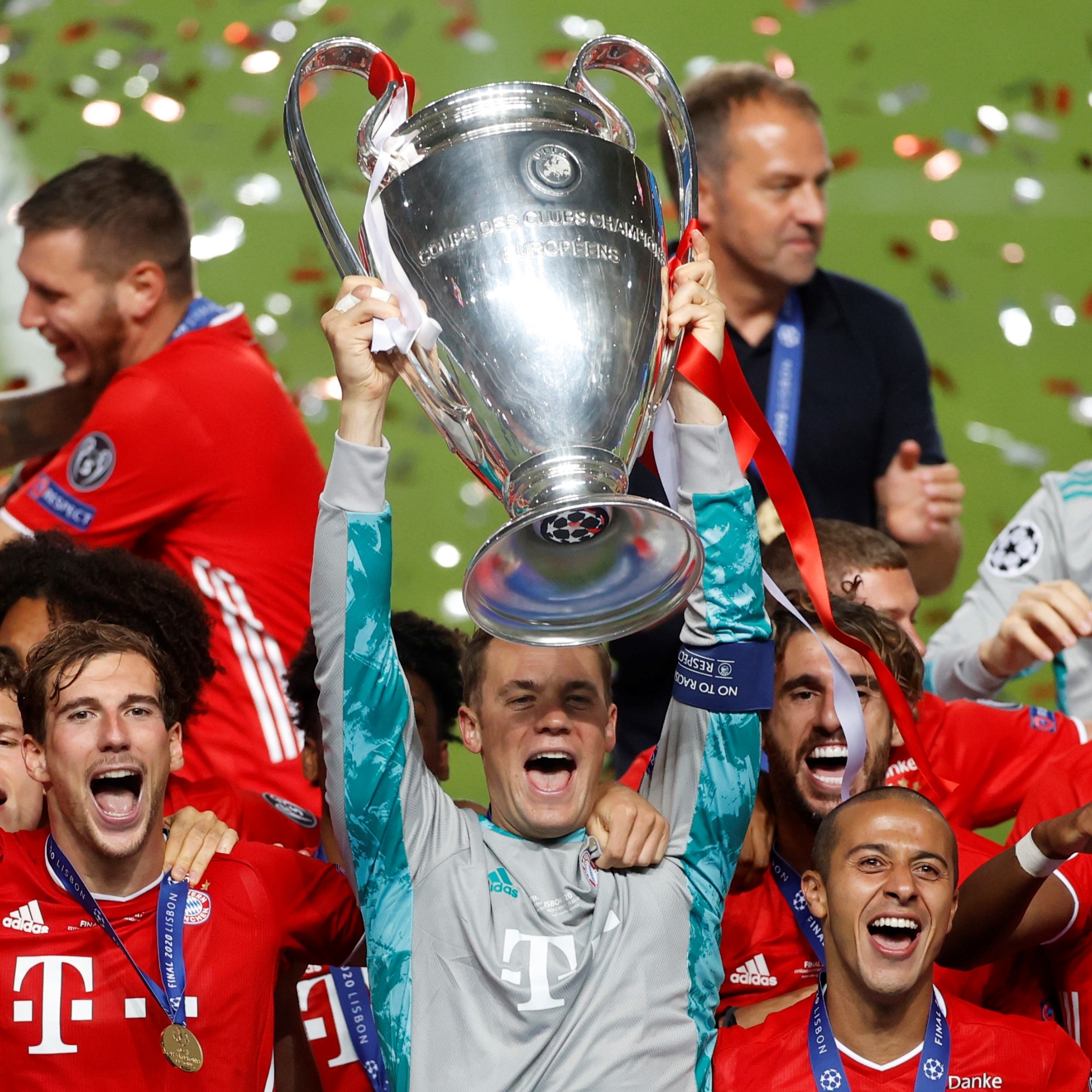 Andres Iniesta, Franck Ribery, Luka Modric and Van Dijk were the other victors, with the award voted for by coaches and journalists.

Lucy Bronze, Wendie Renard and Pernille Harder are up for the Women’s Player of the Year accolade in the 2019-20 awards.

Bayern head coach Flick, Liverpool manager Jurgen Klopp and RB Leipzig’s Julian Nagelsmann are on the shortlist for Men’s Coach of the Year.

The winners will be announced at the Champions League group stage draw ceremony on October 1.

Messi and Ronaldo also won the previous version of the award – UEFA Club Footballer of the Year – once each. That award was replaced after the 2009-10 season, when Diego Milito came out on top.