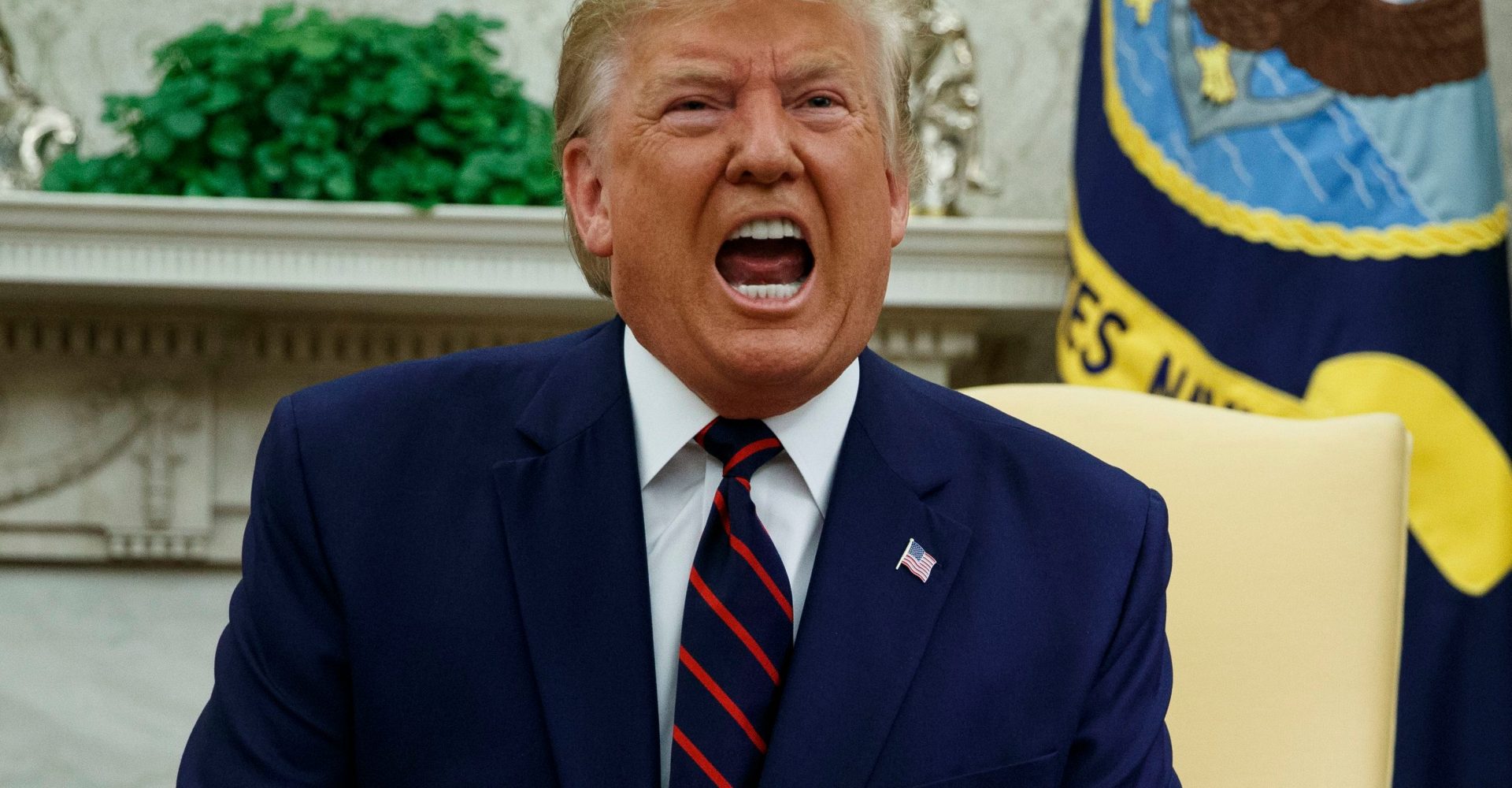 Donald Trump, the US president tried to walk back a Twitter threat to respond with deadly force to three days of violent protests in Minneapolis over the police killing of an unarmed black man.

After his online comment that “when the looting starts, the shooting starts” drew a warning label from Twitter and widespread condemnation from Democrats, Trump said he understood why the killing had sparked nationwide protests about police violence against African Americans.

But he added that they should not be allowed to turn to “lawless anarchy.”

Trump said he had expressed his sorrow to the family of George Floyd, a black man seen on video gasping for breath while a white police officer knelt on his neck. The officer, Derek Chauvin, was arrested and charged with third-degree murder and manslaughter.

Trump, a Republican who is running for re-election in November, has a history of inflaming racial tensions. He blamed “both sides” for violence between white supremacists and left-wing counter protesters in Charlottesville, Virginia, in 2017 and has called some immigrants crossing the U.S.-Mexico border rapists.

His early Friday tweet suggested that security forces would open fire on looters to curtail unrest over Floyd’s death.

Trump said in his tweet: “These THUGS are dishonoring the memory of George Floyd, and I won’t let that happen. Just spoke to Governor Tim Walz and told him that the Military is with him all the way. Any difficulty and we will assume control but, when the looting starts, the shooting starts. Thank you!”

Twitter added a notice that the message violated its rules for “glorifying violence,” shortly after it appended a fact-check label to another of his tweets about mail-in ballots. It was the first time Twitter had challenged his posts.

Trump said he was not aware of the history of the phrase, which dates back to U.S. police crackdowns on civil rights in the 1960s.

“This is no time for incendiary tweets. It’s no time to encourage violence,” former Vice President Joe Biden, the presumptive Democratic presidential nominee, said in remarks streamed online. “This is a national crisis and we need real leadership right now. Leadership that will bring everyone to the table so that we can take measures to root out systemic racism.”

Black lawmakers said Trump was encouraging violence against African Americans. “It is a disgrace when the leader of the country responds to a national crisis by insulting the people that are being attacked,” said Democratic Representative Karen Bass, who chairs the Congressional Black Caucus.

Trump issued his tweet amid days of turmoil in Minneapolis, which was engulfed in a third night of arson, looting and vandalism as protesters vented their rage over Floyd’s death. 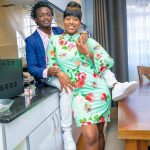 “You came when I was in chaos”-Diana Marua thanks Bahati 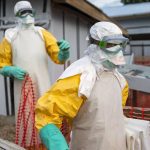 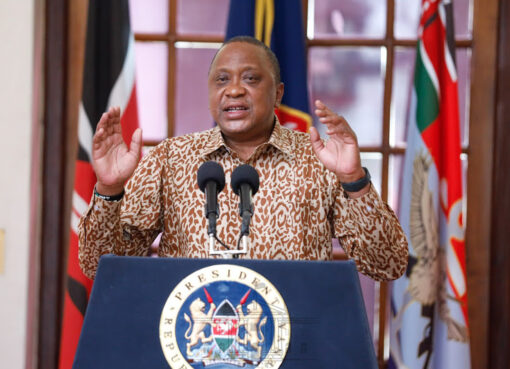 Uhuru’s Cabinet In War With The County Chiefs 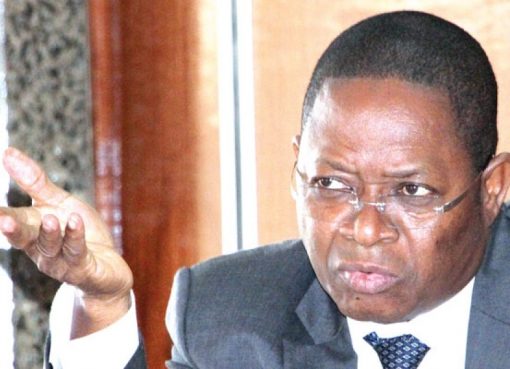 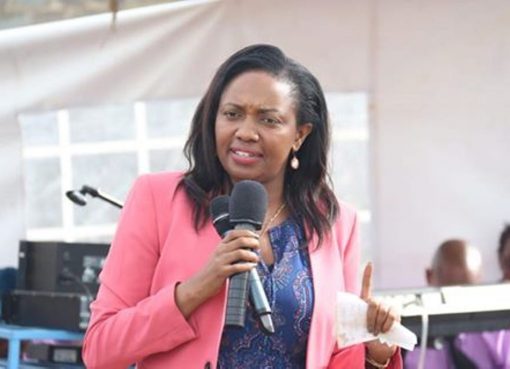 Susan Kihika, Kimani Ngunjiri could be expelled from Jubilee party 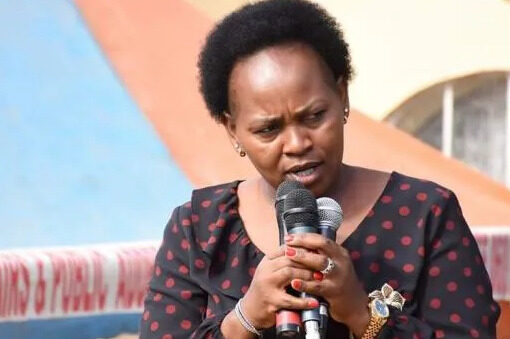 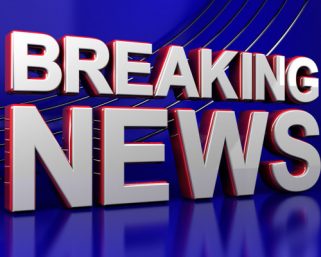 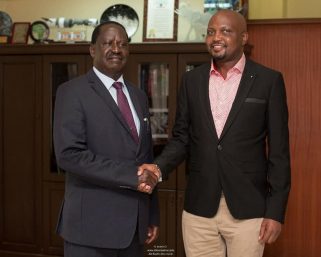