Trouble In Paradise: Janet Mbugua And Husband Delete Each Other Photos As Their Marriage Hit Rock Bottom 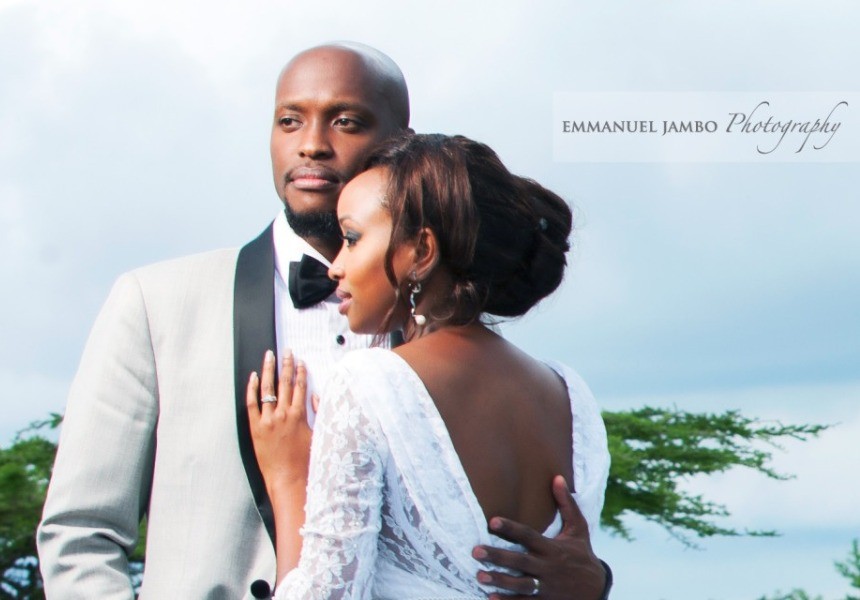 Janet Mbugua and Eddie Ndichu have parted ways six years after they got married in a colorful wedding ceremony held at Chaka Ranch in Nyeri county.

Eddie and Janet were the perfect celebrity couple when they tied the knot on 30th May 2015 – a fairytale romance of a TV girl and a banker.

The wedding was an invite-only affair and their marriage likewise was off public eye for many years until the ugly side of their troubled union was exposed.

On October 8th, Janet Mbugua – who is businesswoman and philanthropist – had a big event where she launched Inua Dada Centre to promote the girl child.

Her entire family including her parents, siblings and her own children attended the event – but her husband Eddie Ndichu was conspicuously missing.

Eddie’s absence raised eyebrows given that there were already tell-tale signs and rumors that all wasn’t well in their marriage. 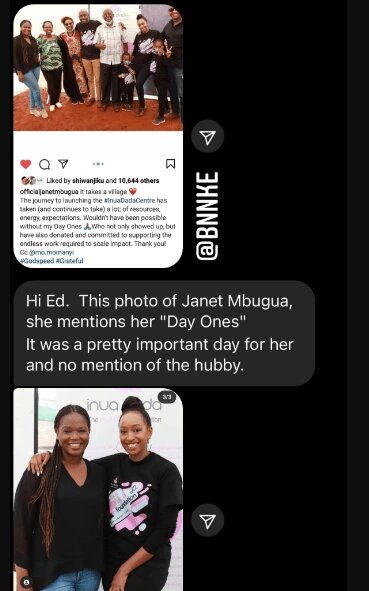 Hawk-eye online sleuths had already noticed that Janet no longer wears her wedding ring and has also deleted the “wife” tag she had on her Instagram page.

The former Citizen TV anchor and her husband have also unfollowed each other on social media and deleted each other photos.

Eddie and Janet seemed to have been separated for some time as they haven’t been celebrating each other on special days like birthdays or Mothers Day unlike before.

Sources privy to Janet and Eddie’s separation intimate that infidelity is the reason that caused their marriage to hit rock bottom.

Eddie is said to have cheated on Janet for a while, the reason why she ultimately decided to leave him.

Janet Mbugua and Eddie are blessed with two children – sons – who now appear to be in custody of their mother following the separation.