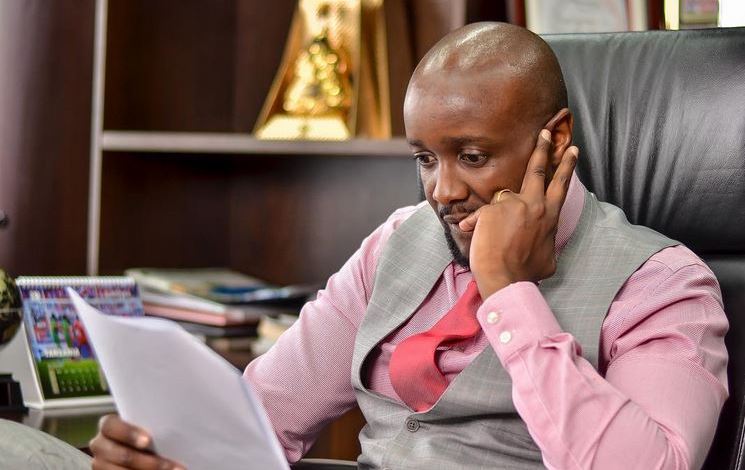 The Betting Control and Licensing Board on Saturday, October 31, suspended the licenses of Milestones Games Limited, which came into the Kenyan market as Sportpesa.

This comes a day after the betting firm received approval from the betting control agency as Milestone Bet.

Taking to Twitter Sportpesa announced on Friday that it was making a comeback in the Kenyan market after more than one year of being locked out due to fighting with the Kenyan Government over tax issues.

BCLB said Sportpesa will have to hold their horses until a court decision is made after the betting firm in 2019 filed an appeal against the government for withdrawing its operating license over tax issues.

In a letter, the BCLB barred Sportpesa from using the trademark pending the court case.

The Betting Control and Licensing Board said had approved Milestone Games Limited, which, upon receiving the go-ahead to operate in Kenya, chose by itself, to rebrand to Sportpesa without getting permission from the betting control agency.

“You (Milestone Games Limited) are therefore prohibited from using the tradename Sportpesa, the domains www.ke.sportpesa.com, www.sportpesa.co.ke, shortcodes 29050 and 79079, Pay Bill numbers 521521, 9555700 and 955700 until such a time when the Court of Appeal shall make a determination on the pending appeal and until the Board considers your request to use them,” Maina said.

Kenya Revenue Authority said the betting firm as of July 2019, owed the country at least ksh14.9 billion in unpaid taxes, claims that Sportpesa denied, prompting the firm to move to court to protest against the government’s refusal to renew its operating license.

Revealed: First Covid -19 Cases In The Country Might Have Been recorded in Western