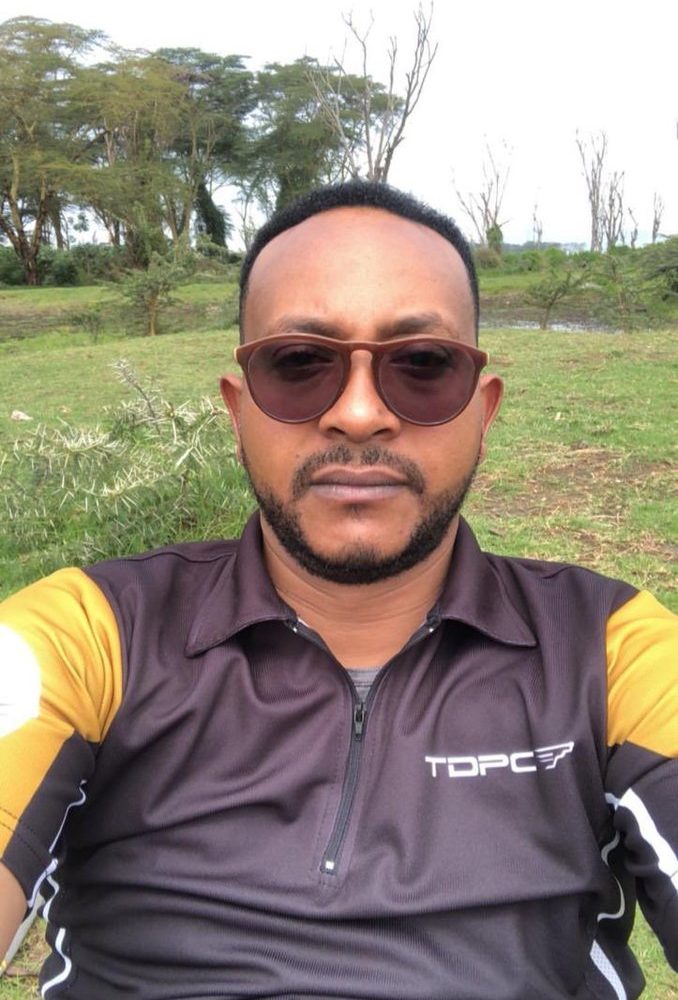 Sharpshooter Dafton Mwitiki who rose to nationwide fame during the 2019 Dusit D2 terror attack is feared dead after going missing for more than two months.

He was last seen alive on March 11.  A source within the security circles raised fears to journalists from The Standard Group there was a possibility that Mwitiki could have been murdered by a killer squad.

“If he was murdered, then his killers made sure that recovering the body would not be easy. It might, therefore, take a while before the police get to the bottom of this,” the former senior police officer intimated.

His family still hopes that the missing marksman is alive and called for investigators to speed up the probe into his disappearance.

His car was found two days after he went missing along the Kimbo-Kiganjo road in Juja Kiambu County.
Detectives have been trying to unmask the identity of a suspect captured on CCTV cameras driving Mwitiki’s black Land Rover Discovery.

The investigations are also expected to uncover whether he was in the car that was caught on camera speeding along Thika Super Highway where his phone signal was last traced around Thika Road Mall at around 11.46 p.m.

Before his disappearance, Mitiki was alleged to have been involved in a number of underhand deals, including extortion and kidnapping.

National Gun Owners Association Chair Anthony Wahome discredited the allegations, arguing that they were fabricated to taint his image.

“It seems there is a deliberate effort to push a certain narrative to achieve a specific motive by someone,” he stated, adding that even if he was suspected to have been a criminal, the law doesn’t allow extrajudicial killing.

“How come the police didn’t bother to summon or arrest him if they knew he was involved in kidnappings, yet the law is very clear on how to deal with such offences,” he noted.

He lamented at the slow progress of investigations, accusing the police of being disinterested in his disappearance.

It is not clear why the case was taken over by detectives at Kilimani Police Station yet his car was found in Juja.

“Please get in touch with Kilimani, the case is with them,” Juja Sub-county Police commander Dorothy Migarusha responded to questions by the media.

Journalists from The Standard learned that a boda boda rider was one of the first people to come across Mwitiki’s vehicle. Chairman of the Boda boda operators in Juja told reporters that the eyewitness saw a group of people scuffling near the vehicle and decided against going near after realising that some of the men there were armed.

Days after news broke, he thought about reporting what he witnessed but was dissuaded by his colleague because police had tried to link boda boda operators to crime in the area.

On the day he went missing, he had picked his children, his brother Victor told Nation. 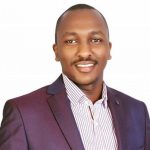 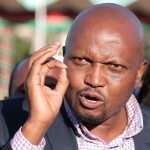 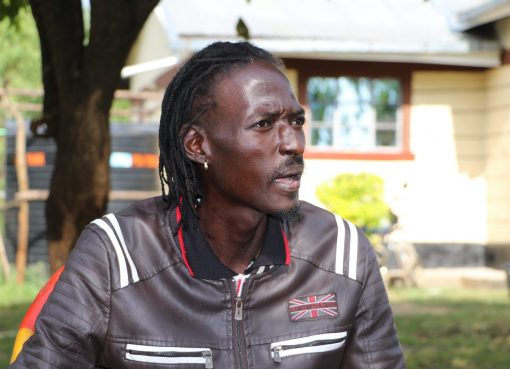 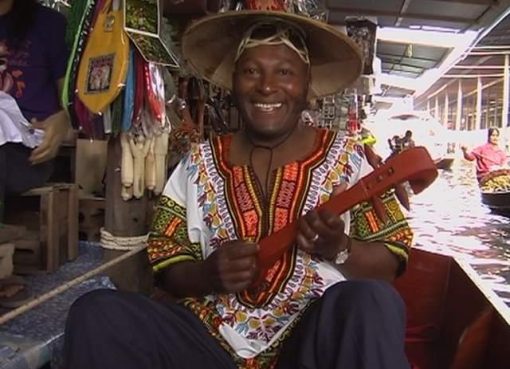 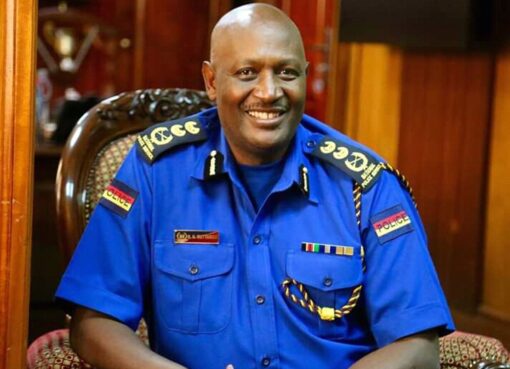 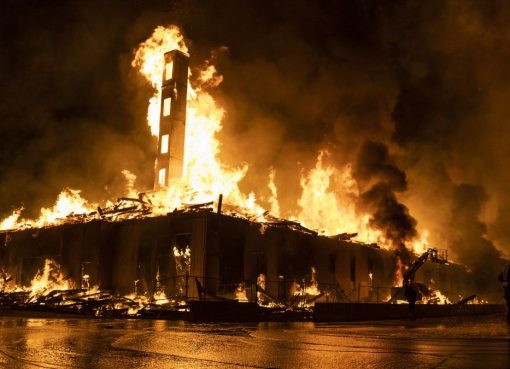 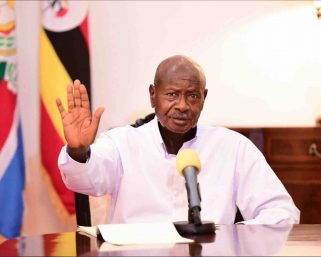 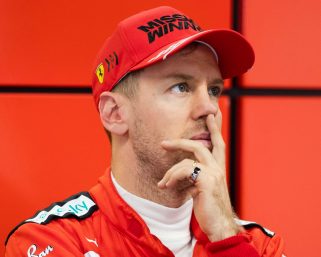 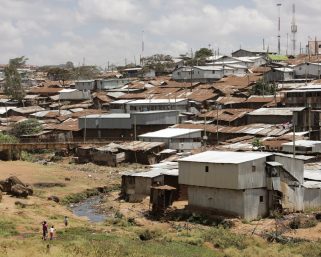 COVID-19 Risks for lockdown in Kibera as Covid-19 peak set to hit in August, September