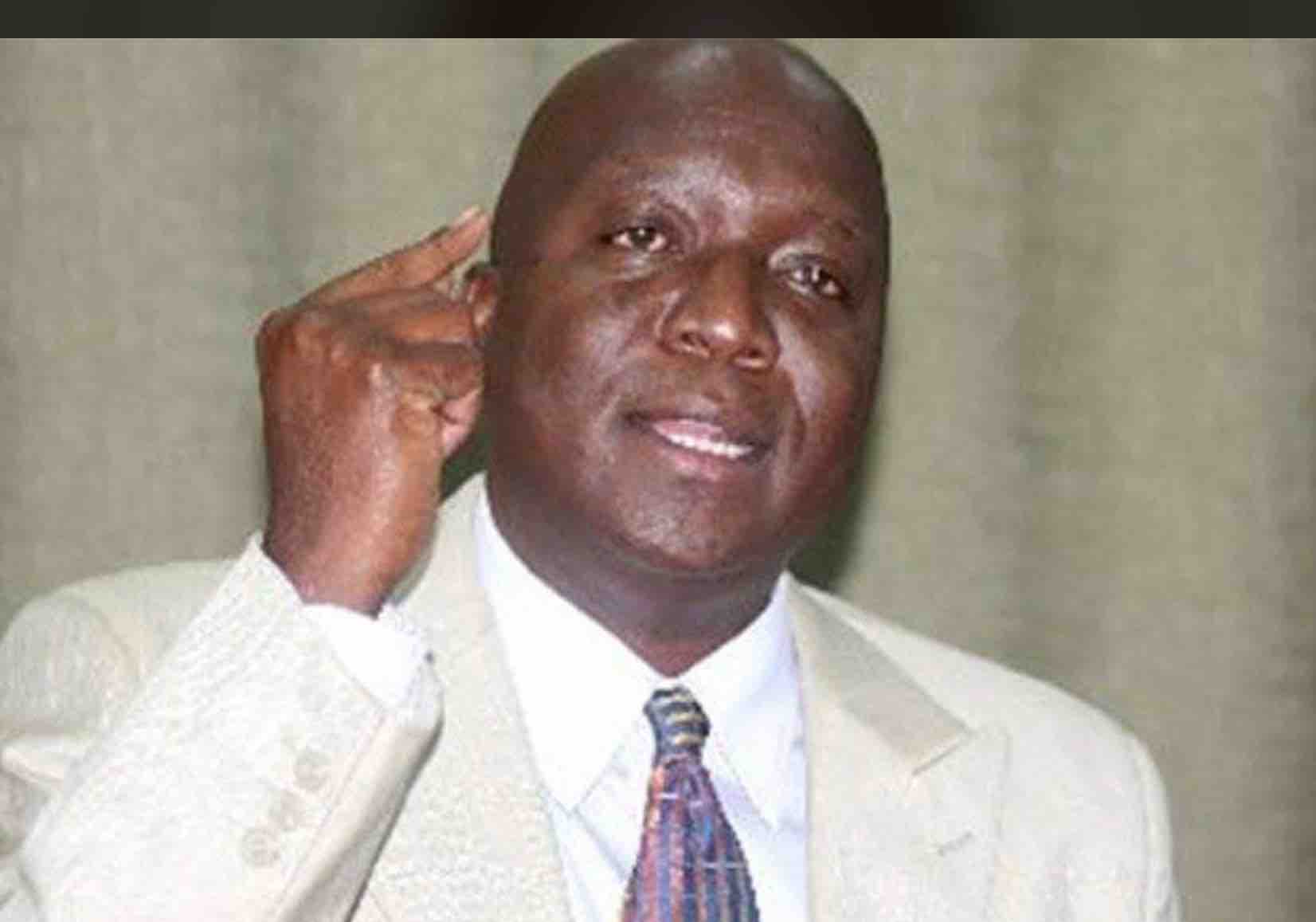 A senator and formal vocal MP are among the many prominent personalities given notice of eviction for failing to pay rent in the leafy suburbs of Milimani Estate in Kisumu.

Kisumu Senator Fred Outa and former Gem MP Jakoyo Midiwo, join other defaulters including businessman Erick Okeyo and one Pamela Olango in the bad books and are all facing evictions.

According to Acting Kisumu City Manager Abala Wanga, the notices were issued over failure to remit rent for the houses located at the posh Milimani Estate. 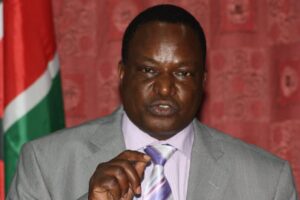 Okeyo and Olango are said to have arrears of Ksh. 5.4 million and Ksh.3.6million respectively.

The Kisumu City Manager reiterated that the failure of the said individuals to pay rent contravenes section 2a of the tenancy agreement.

He said that it makes them liable for eviction and to have legal action instituted against them in order to recover the full amounts owed.

Wanga has directed that the four be forcefully evicted.

And they are not the only struggling to pay rent in the posh estate.

The house is reportedly owned by United Millers and was also home to former Kisumu Governor Jack Ranguma.

In a letter from Vauxhull Holdings Limited, managers of the house, said they have terminated the tenancy agreement with the county over the huge amount in arrears.

The letter to the county on July 25, 2019 demanding that the arrears to be paid, warning that the tenancy agreement would not be renewed after September if the debt remains uncleared.