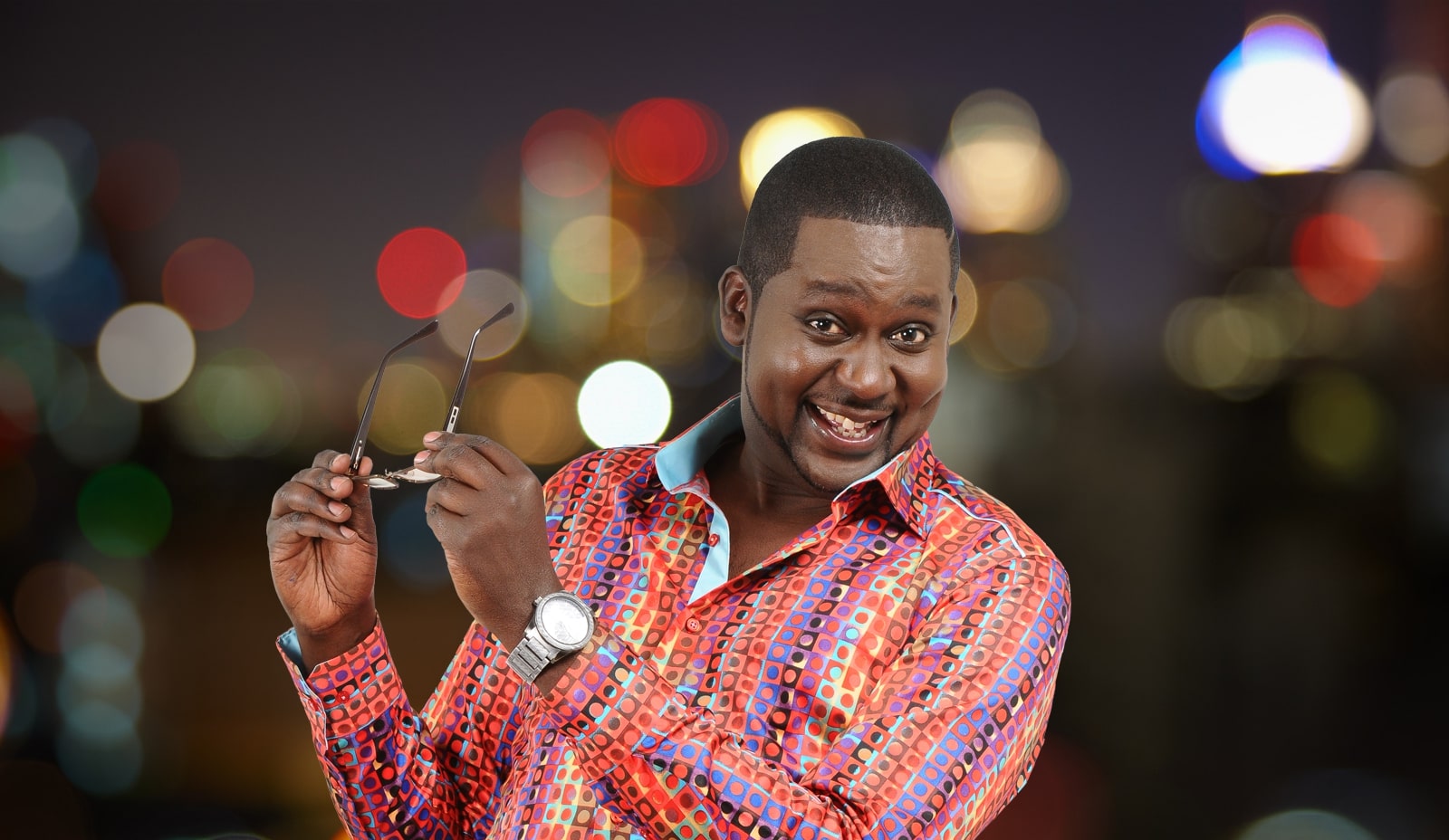 Churchill Ndambuki, the Churchill Show founder, is a man under fire with Kenyans after some comedians alleged that he wasn’t paying them.

Spilling the beans on his Instagram stories, the controversial vlogger shared screenshots of his chats with the anonymous source.

“Hello Edgar, for fear of being sacked please hide my identity. Am a comedian at Churchill Show. The rumors spreading about Laugh Industry not paying Comedians is TRUE.”

According to the source, their financial situation is so bad, he felt for young talents who have just started and life is proving too hard for them to survive.

“Let me tell you, comedians are suffering out here. Some have had their houses locked over rent arrears. Dare the guy to send payslips or whatever he can prove he has paid us. Some of us are surviving coz we have online endorsement deals. Now, think about those upcoming comedians.”

Unfortunately, though, their complaints were never heard, let alone addressed, having been silenced by threats.

“We have been complaining but we are silenced by threats of being fired. Actually, we have been directed to defend the guy on SM. You will not see the bigger brands complaining because of reasons we both know.
Apparently, this is information that Kenyans and the public have not been privy to, because Churchill’s PR team is seamless.”

“Edgar, I know this won’t even help coz there are no signs of getting paid. I just want people to know the truth. CHURCHILL SHOW IS SCAM.”

Explaining further, the undisclosed source pointed out that comedians who have come out of Churchill Show as brands, cannot afford to complain because of the investments Churchill has made in their lives.

With a case in point:

“Look at the likes of YY. This YY used to come to Club native at Garden City with his signature red suit and we had to buy him a drink as he tries to perform. Forget drinks, even fare to events, had to be your own.”

One might ask, why the big brands never spoke up before they hit fame, and a good example is Eric Omondi, who allegedly also never got paid while at Churchill. 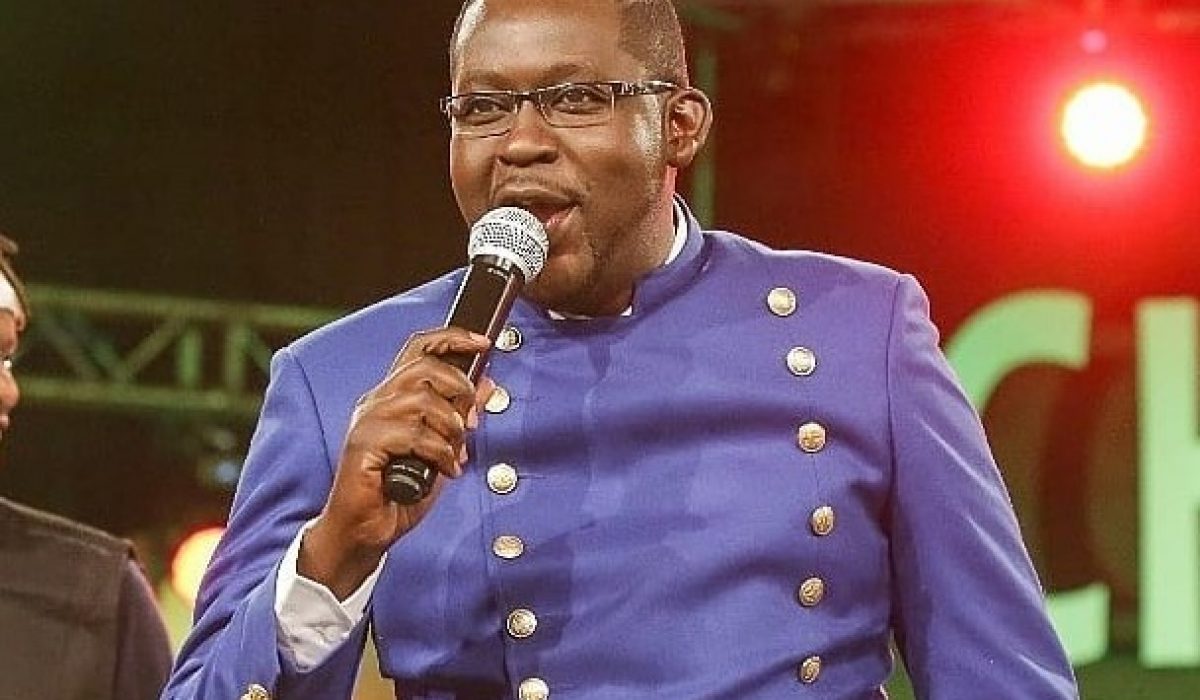 On the 26th of April, Daniel Ndambuki had responded to earlier allegations of mismanaging fans urging the public that ‘time will tell’.

This might have angered his show’s comedians the more, who feel irritated by the daring response.

For his safety and own good, the Churchill Show whistle-blower, divulged:

“I decided to use an unknown acc coz sitaki kufutwa. But trust me, you know who i am.”

“But it’s not making sense, since last year, so why do they go to work?”