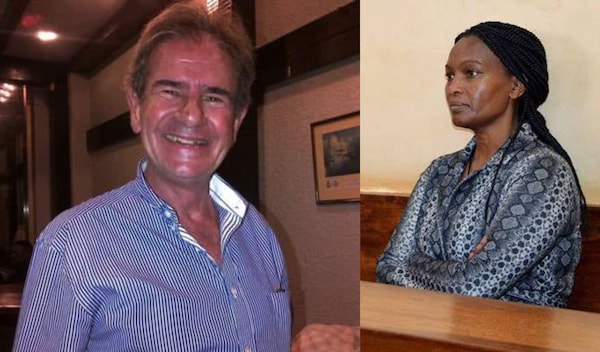 Sarah Wairimu Kamotho, the widow of murdered tycoon Tob Cohen, who was left empty-handed by her husband in his will, has launched a fresh fight for a Sh500 million home in Nairobi’s Kitisuru, a Porsche and two dogs.

Sarah Wairimu Kamotho has made a fresh application before the High Court arguing that she is entitled to half of the matrimonial home that is currently guarded by police as a crime scene.

The police, she says, have refused to grant her access to the home because they want to hand it over to Mr Cohen’s siblings.

“In violation of Article 40 of the Constitution and in abuse of the powers of their state offices, the respondents have continued to hold the petitioner’s jointly owned matrimonial property on the false pretense that it is a crime scene and maliciously allowed the petitioner’s home to fall into waste and destruction by taking no steps whatsoever to maintain and preserve the property an all the contents,” she says. 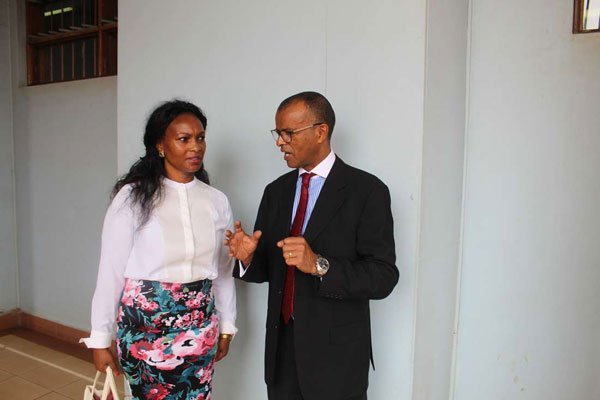 Ms Wairimu, who has jointly been charged with businessman Peter Karanja, with the murder of the golf organiser in July last year, also wants the court to compel the police to release her Porsche Cayenne, KBW 171 G, which she claims is her personal property and not Mr Cohen’s.

She says the police claimed that the vehicle was connected to the crime but the real intention is to hand it to Mr Cohen’s siblings.

Also sought is the release of two pet dogs named Major and Snow, which are being kept at the Kenya Society for the Protection and Care of Animals in Karen.

In the petition certified as urgent by High Court judge James Makau, Ms Wairimu through her lawyer says she wants to move into the house to avoid further wastage due to lack of maintenance, theft and possible vandalism.

The house is under control of the police after the High Court ruled it was a crime scene.

Ms Wairimu has also accused the police of derailing the progress of the succession case pending in court, violating her rights.

She says the police have refused to give an undertaking that they will not interfere with or hand over her personal property and the house to Mr Cohen’s siblings.

Alternatively, Ms Wairimu wants the police and DPP to make an undertaking or give a bank guarantee for costs and damages arising from wastage, damage and neglect.

She is accusing the police of failing to provide a comprehensive inventory of all the property taken with the sole intention of handing the property to Cohen’s sister Gabrielle Van Straten, a nephew and niece.

In the succession case, Ms Wairimu is seeking to stop the transfer of the properties to Mr Cohen’s siblings.

The murdered tycoon did not leave any of his property and money to his widow Sarah.

BREAKING: Joho family evacuated from a serious accident at Shanzu