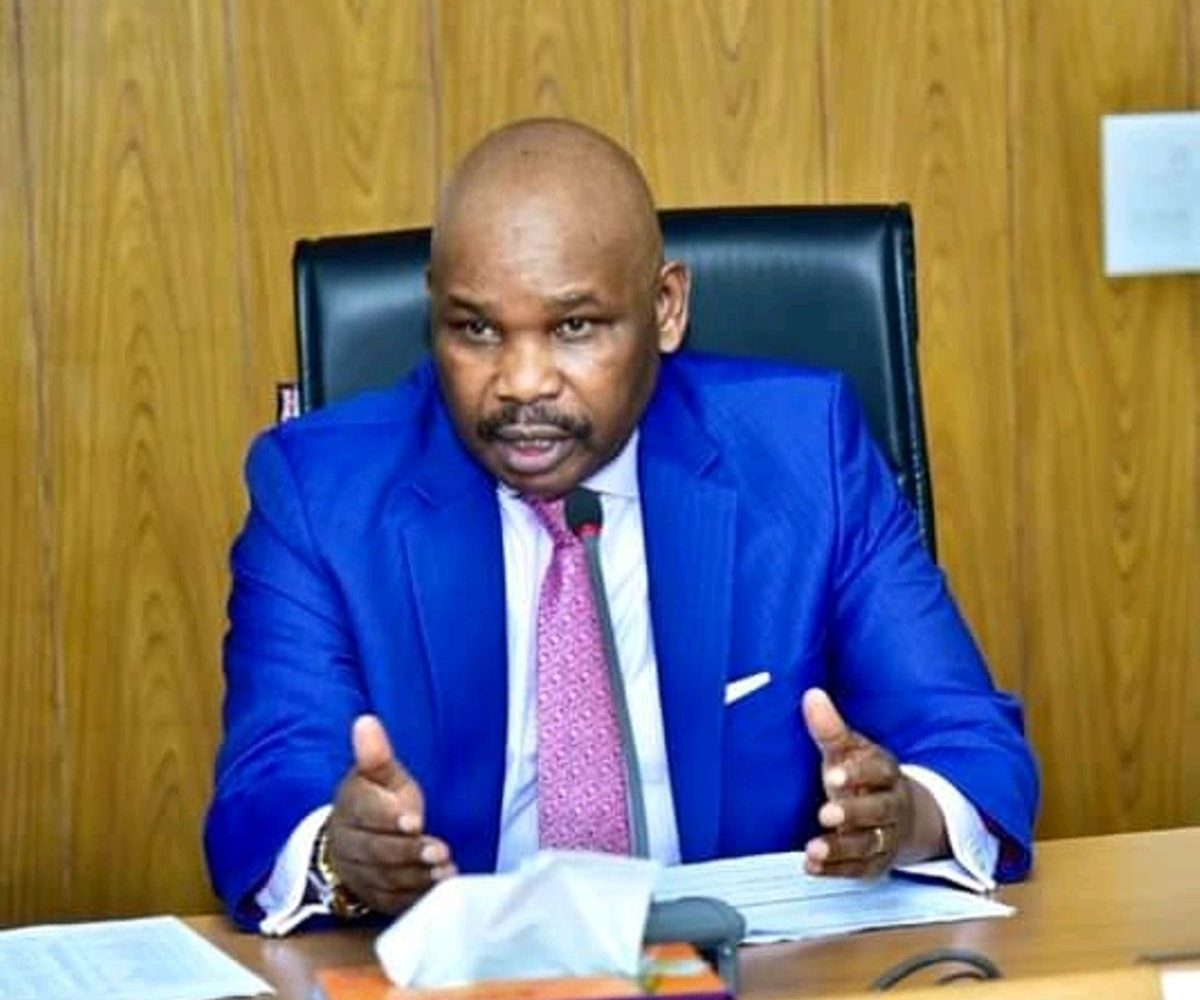 Mutua sensationally claimed that the Deputy President was likely to reconsider his Presidential ambitions in the 2022 General Elections, predicting that he would drop out of the race.

He further alleged that Ruto would endorse Mudavadi to run for President as one strategy to block Orange Democratic Movement (ODM) leader Raila Odinga’s path to the Presidency.

“I am told that DP William Ruto will likely drop out of the Presidential contest and endorse Musalia Mudavadi for the top seat. The idea is to lock out Raila Odinga should he choose to run,” Mutua wrote.

The statement sparked a storm on social media with some people questioning the veracity of the information while others observed that there is potential formidability of the alliance.

Talks of formation of an alliance have been rife following a series of meetings between DP William Ruto’s allies and Musalia Mudavadi at Amani National Congress headquarters.

Some analysts have, however, maintained that the alliance was unlikely to succeed due to the personal ambitions of both leaders.

University of Nairobi (UoN) Lecturer Herman Manyora, for instance, argued that the alliance is ‘dead on arrival’ as it was unlikely that either of them will accept to deputise the other.

“Ruto is smart and is the current DP but in terms of politics, Mudavadi is senior. If the constitution won’t be amended, then Ruto won’t desire to deputise anyone again after 10 years under Uhuru,” he stated.

Manyora further argued that if the constitution were to be amended to create a Prime Minister position for Mudavadi, it would not necessarily be welcomed by the ANC leader’s base.

“It would take time for people to understand the Prime Minister post. Remember in 2017, NASA wanted to offer him the Chief Minister role after ODM leader Raila Odinga ascends to power and the role sparked debate,” he observed.

Manyora claimed that in the unlikely scenario Ruto endorsed Mudavadi for President, they would face an uphill task to beat Raila and President Uhuru Kenyatta’s team.

“However, supposedly Ruto is cornered and endorses Mudavadi, Mudavadi Tosha, will that be the ANC leader’s moment. No. It will be difficult for him to compete against the handshake team led by President Uhuru Kenyatta and ODM leader Raila Odinga. 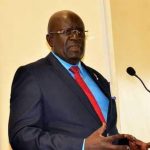 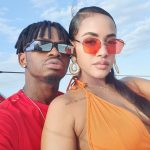 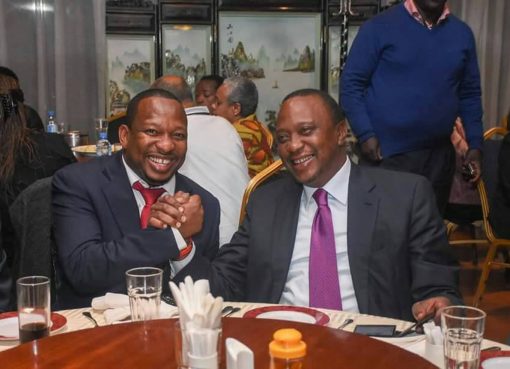 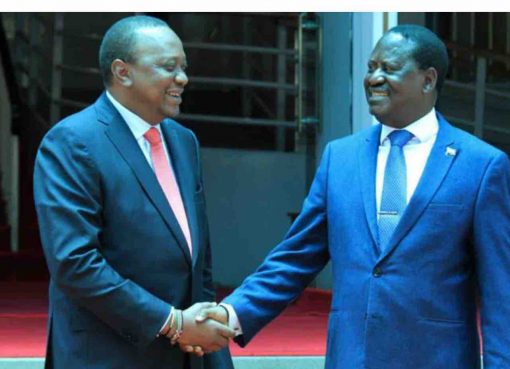 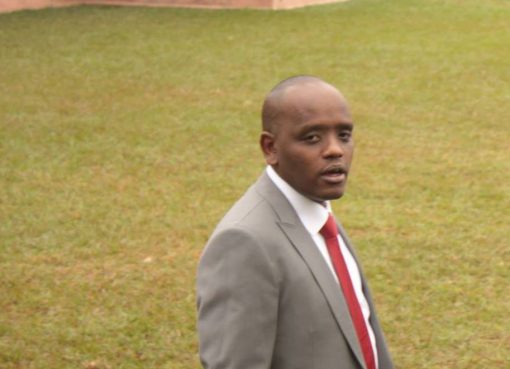 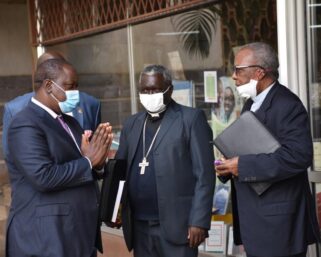 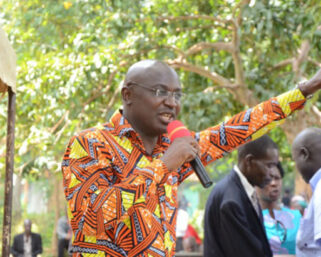 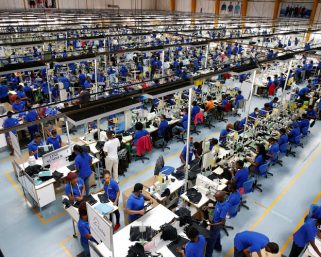