Revealed: How Politicians,Tycoons Have Sponsored Formation Of 300 Gangs Ahead Of 2022 Polls 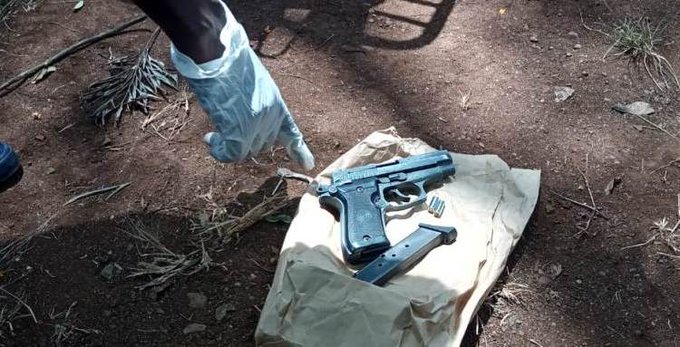 300 gangs formed in the span of seven years according to a government report n Borderland-related Crimes and Security Threats.

The report by the National Crime Research Centre, a state agency under the Interior ministry, indicates that the number of gangs has risen from 33 in 2010 to 326 by 2017.

This is an exponential growth of 897 per cent within seven years, or 128 per cent each year.

According to the report, the gangs are sponsored by politicians and wealthy businessmen in collaboration with corrupt government officials.

The report warns that the gangs’ grip on the country will continue to tighten and their attacks become bolder unless those who bankroll the criminal enterprises are exposed and prosecuted.

The report tabled in Parliament last year says the gangs are so brutal that locals fear acknowledging that they exist. 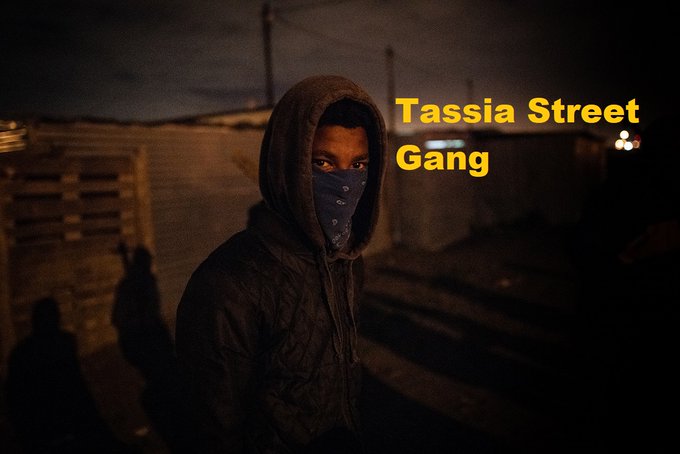 Others are Gaza Boys, the 40 Brothers, Usiku Sacco and Msako Empire.

They wear two pairs of jeans to better secure their firearms and have dragon tattoos with coded messages.

Kayole, Kibera, Lunga Lunga slums, Jericho and Soweto are some of the most dangerous places in the city.

The gangs are funded by politicians and business people, which explains their growth despite a government ban and crackdown.

Corrupt state officials are on the spot for being complicit in the gangs’ resurgence by allowing them to operate freely after being bribed by their kingpins.

The surge in gangs is also linked to the 2022 general election. Politicians have always used the groups to run violent campaigns against opponents.

The groups have devised ways of evading detection, including changing their names to confuse security agencies.

The National Crime Research Centre report recommends that those found culpable be named, arrested and prosecuted before the security threat spirals out of control.

The report says it is only by taking drastic measures such as parading gangs’ financiers, that the criminal networks can be destabilised.

“Therefore, the effective identification, arrest, prosecution and sentencing of organised crime kingpins, politicians, business people and wayward and corrupt government officials who support or collaborate with organised criminal groups would, to a large extent, destabilise organisational leadership and network structures of the groups,” reads the report.

It further recommends that public security management agencies in counties harbouring organised criminal groups should give special focus to the proliferation of groups .

It recommends that the Interior ministry and other relevant agencies in the criminal justice system give special attention to improved identification and targeting of terrorists, along with their weapons.

The report further says there should be a routine publication of names of criminal gangs, organised crime kingpins, politicians, business people and wayward government officials who support the groups, as well as continuous and effective mapping and surveillance of organised criminal group hotspots.