Rennes Suffer In The Hands Of Chelsea’s Timo Werner 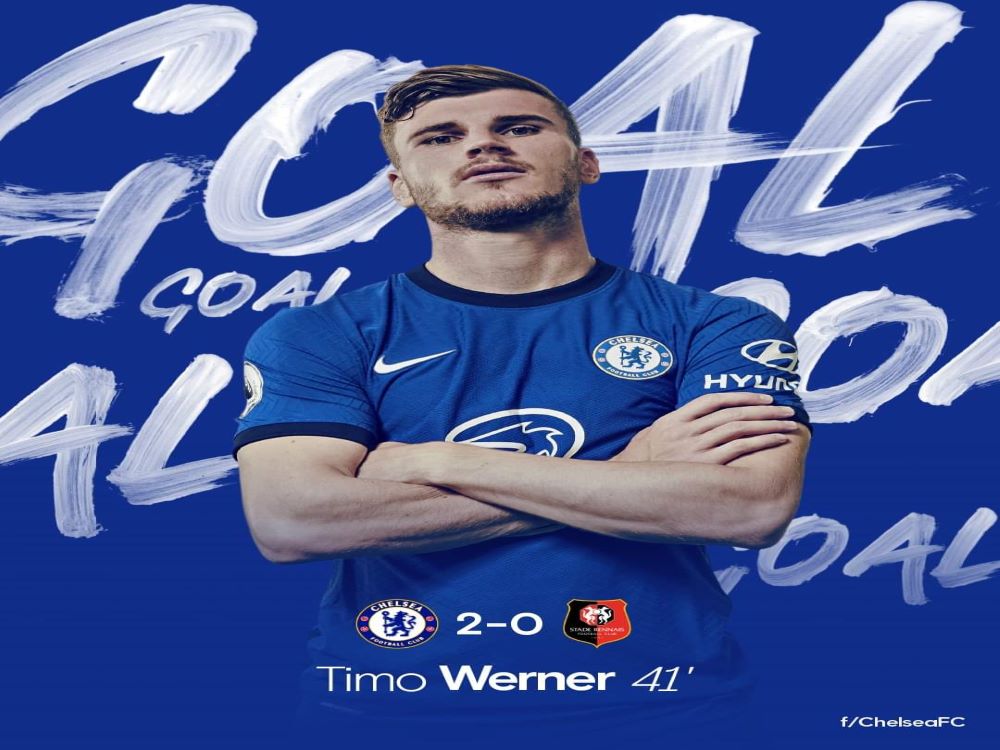 Chelsea’s striker Timo Werner is on a scoring mission to make history as one of the best strikers in the world.

In today’s game alone pitting them against Rennes, Timo Werner has scored two goals to further propel Chelsea above the group table. He scored through a penalty in the tenth minute before adding another one on the forty first minute. Chelsea acquired the 24 year old German striker from RB Leipzig for a five year contract. 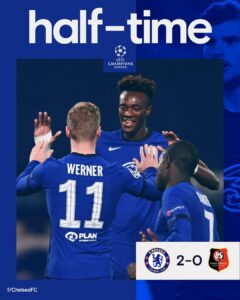 The blue spent to a tune of 53million pounds to sign the player and bring him to Stamford Bridge. Chelsea might as well not regret purchasing Timo if his current form is anything to go by.

Tammy Abraham added the third goal through a beautiful strike on the 50th minute.