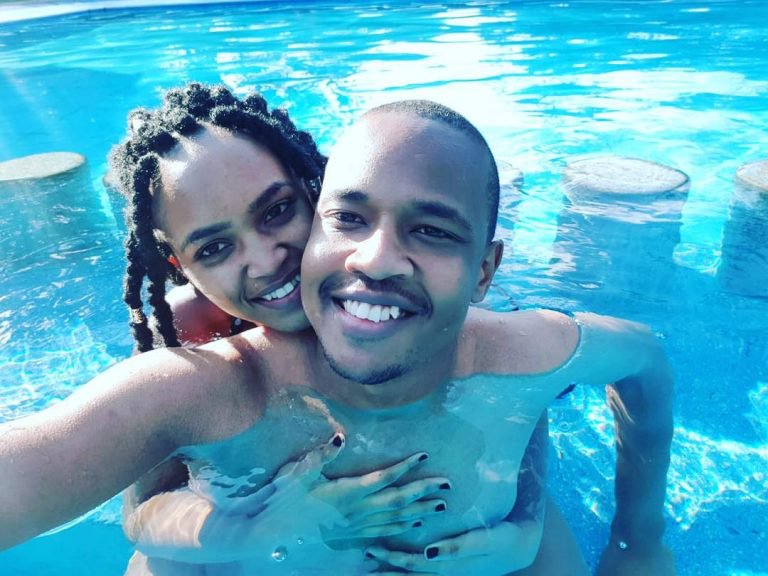 DNG, the One FM breakfast show radio personality is the focus of the latest expose by micro-blogger Edgar Obaga. According to whom, he was accused by his ex-girlfriend (Fiona James) of being physically abusive during their relationship.

What is interesting on the matter is that during the duration of the relationship, Fiona James and DNG were the quintessential “it couple” who were the envy of impressionable idiots who mistake what they see online for reality.

And yet, in her recent accusation, Fiona James claims DNG would get abusive and she would forgive him for physically violating her with a beating. 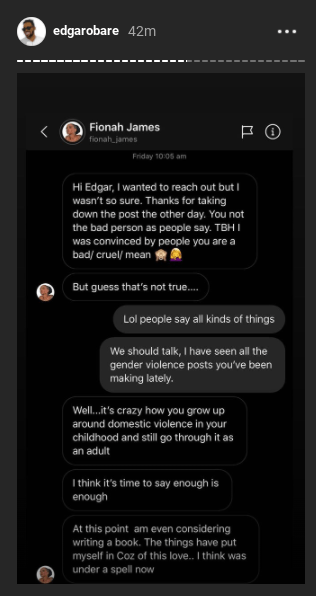 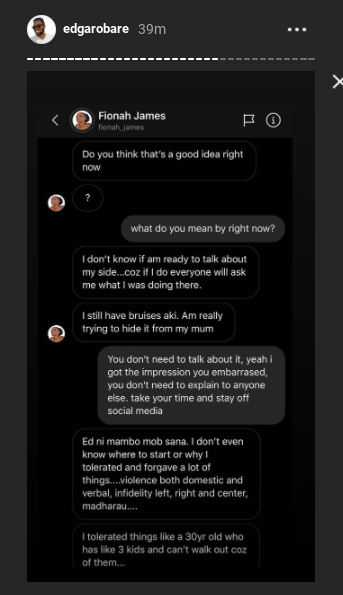 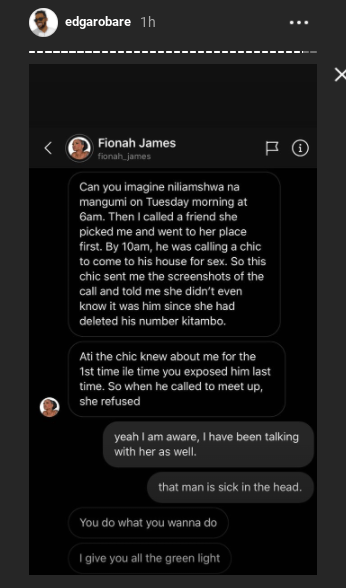 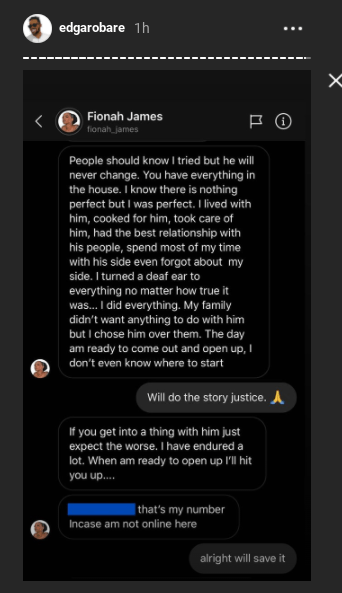 The allegations went on to cover more than their very public relationship and onto his side chic Totoray. Fiona James went on to claim that she had even sacrificed an opportunity she had received to go and study abroad and she sacrificed that so she could be with DNG. The One FM radio jockey is yet to respond to the allegations but you can keep it here and we will inform you once we have more information. 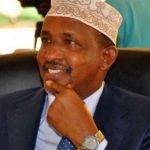 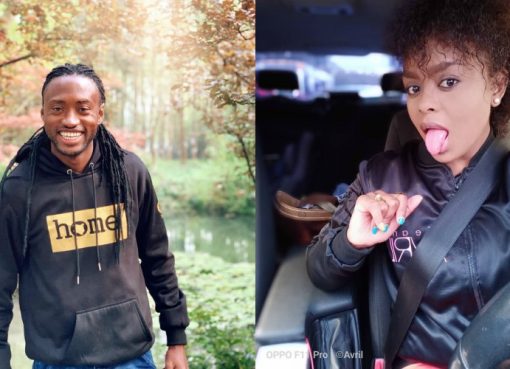 Popular emcee who made girls faint when making love 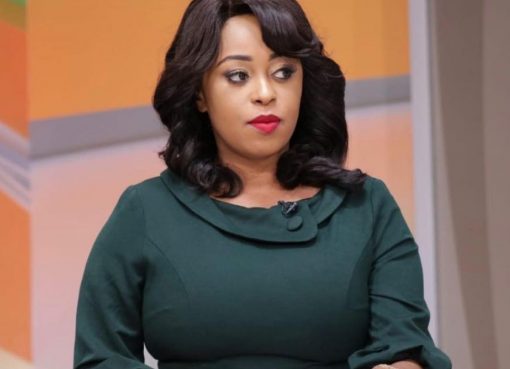 Lillian Muli – I was attracting the same character in my relationships 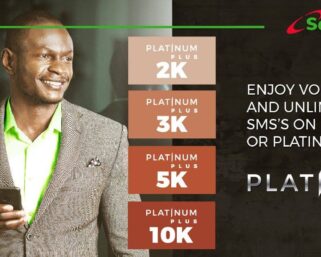 Business Safaricom Stops Its Platinum ‘All In One’ Bundle 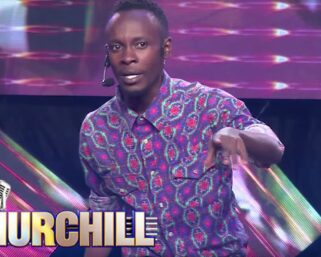