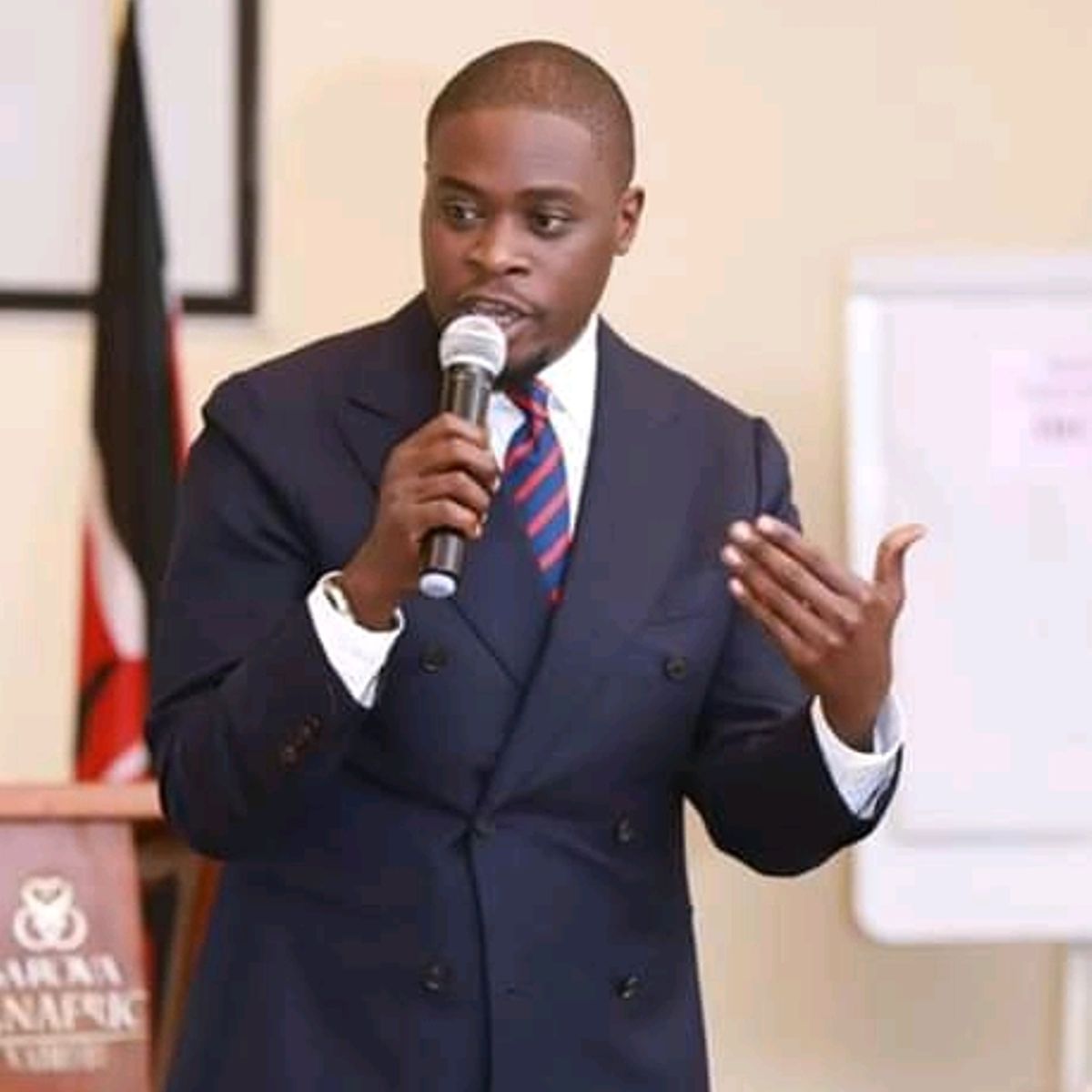 Two politicians rush to Nairobi Senator Johnson  Sakaja’s defense and have urged the Senate to reject his resignation from the Senate committee.

This comes after Senator Sakaja on Monday issued his resignation as the chairman of the Senate Adhoc Committee on Covid-19 after flouting Covid-19 regulations.

Speaking outside the Kilimani Police Station after recording a statement at the station, Sakaja apologized to Kenyans and admitted his mistake for flouting the government’s curfew orders and announced he was resigning from the committee.

Sakaja said he decided to resign from the position in the committee to set an example and take responsibility for his actions.

“I take responsibility for having flouted the Covid-19 rules. I was outside my home at 9 pm. It is regrettable but all of us make mistakes,” he said.

But on social media, Kakamega Senator Cleophas Malala they as a Senate will not accept the resignation of Sakaja.

But via Twitter on Monday, Kakamega Senator Cleophas Malala said they shall not accept Sakaja’s resignation.

“As the Senate, we shall not accept @SakajaJohnson’s resignation. Being found in a bar past time is equivalent to forgetting to put on a mask while eating. I stand with my distinguished cousin,” Senator Malala said.

But the Senator was forced to delete his tweet after receiving public criticism for supporting impunity and accepting the practice of double standards among politicians when it comes to keeping the guidelines put by the government to help curb the spread of Covid-19.

“I stand with my brother Sakaja and the senate should not accept his resignation,” he said.