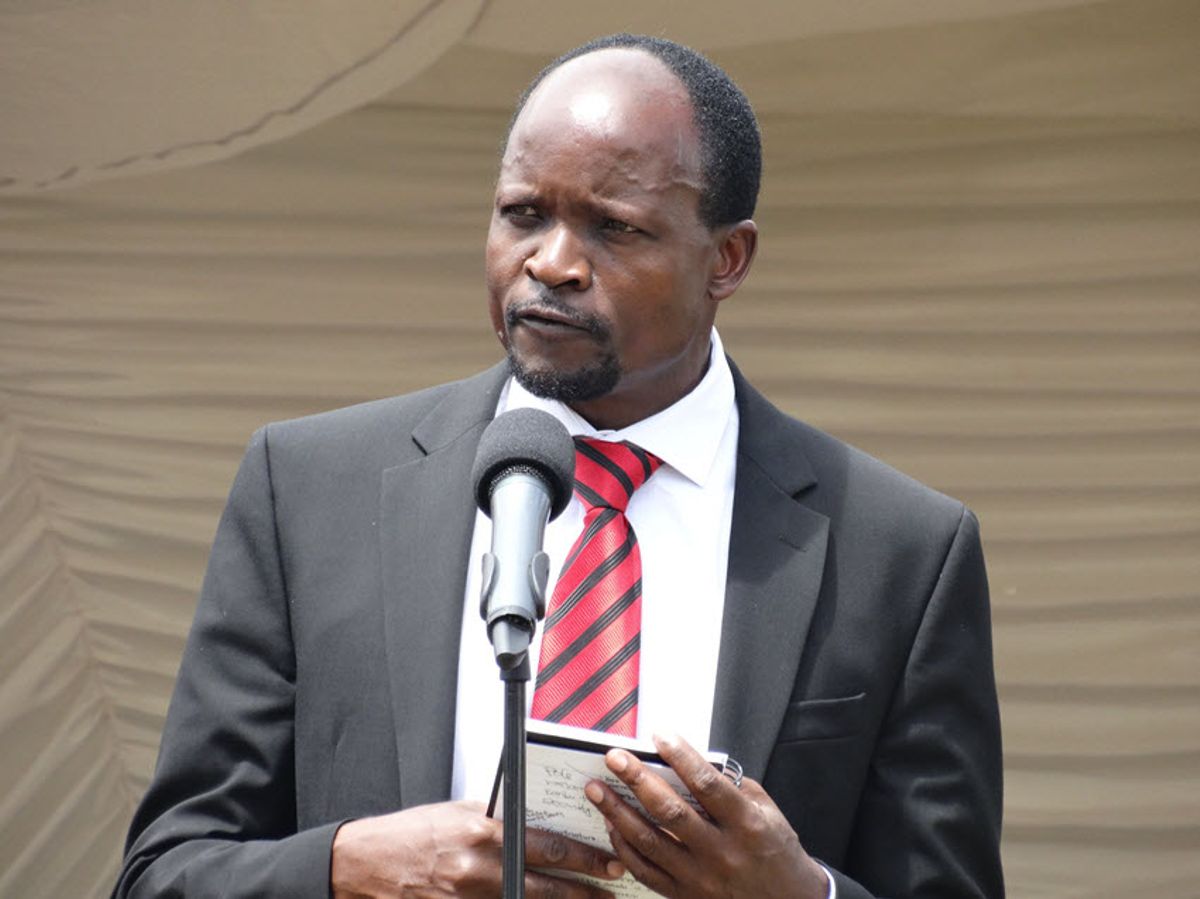 On Thursday, May 21st, Migori Governor Okoth Obado, was implicated in a new scandal by the Ethics and Anti-Corruption Commission (EACC).

The commission alleged that the governor squandered county funds using a proxy to purchase a house in a prime estate in Nairobi.

“Kwaga, together with his family members, had incorporated many companies to fraudulently trade with the County,” revealed EACC.

With this information, EACC stated that it had reasonable suspicion to believe that the governor is the true beneficiary of the property.

The anti-corruption agency noted that it obtained preservation orders to ensure that the property was transferred, disposed or in any other way dealt with to defeat the course of justice before EACC completed investigations and commenced civil proceedings.

This became the second high-profile case against Obado who was on Friday, September 21, 2018, arrested over the murder of a pregnant Rongo University student, Sharon Otieno.

His arrest came after detectives and government scientists confirmed that the baby boy ripped from Ms Sharon Otieno’s womb had matching DNA with Obado.

In yet another case, on May 13, 2019, Obado, was given a seven-day ultimatum by the County Public Accounts and Investment Committee to reproduce crucial documents razed down by a fire he blamed for the failure to explain county expenditure.

Obado agreed with the auditor that they were not able to provide the financial statements showing how that money was used but it did not mean that the money was unlawfully spent. 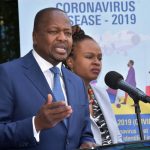 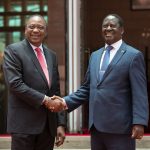 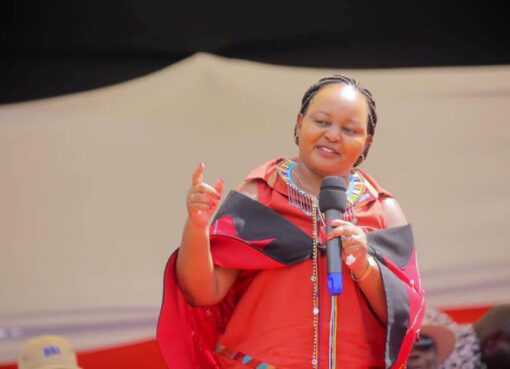 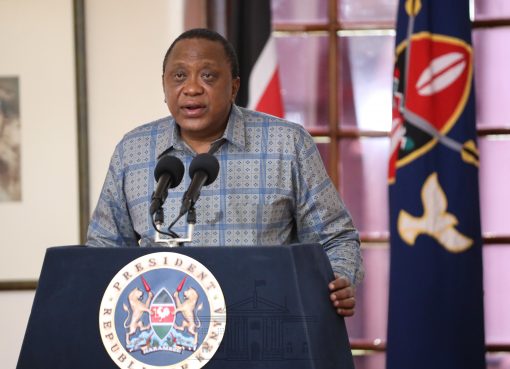 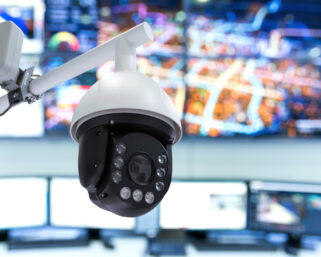 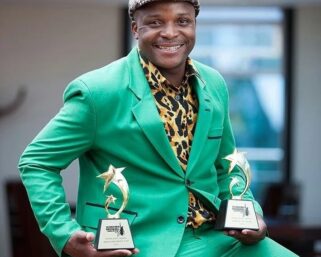 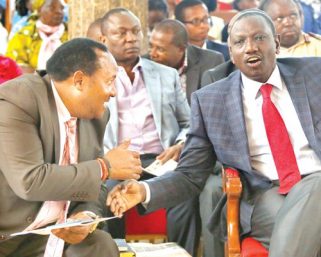