Nonini: Juliani Makes Ksh20 Million Annually, He Can Take Care Of Lillian Better Than Mutua Did 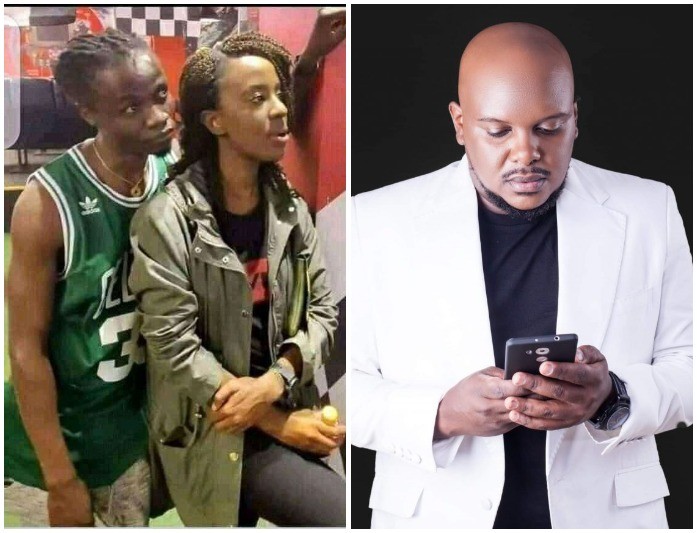 Juliani and Lillian have been the subject of online debates for months ever since they made their relationship public.

Lillian has been subjected to relentless online troll apparently because she dumped a ‘rich’ Machakos governor for a ‘poor’ rapper raised in Dandora slums.

Nonini has since come out to rubbish the notion that Juliani is poor. The Genge rapper gave an insight of Juliani’s wealth while asserting that he is more that capable of taking good care of Lillian.

“It’s funny how people on the internet genuinely think that Juliani is broke 🤣 #Mkurugenzi Obviously musicians we are self employed and hustle hard for our paper not the constant Governor monthly money offcourse and perks but seriously, over the past decade or so, the dude has remained the most sought-after and is easily one of the most commercially successful artists of our generation,” wrote Nonini in part.

The Genge rapper further revealed that Juliani used to make Ksh20 million annually during his heydays, he said the gospel rapper still rakes in millions in revenue from his music career.

“This is the same guy who used to make up to KES 20 million annually from his music check my interview with him on #RNN And people on the net are calling him BROKE because he’s always kept in touch with his roots? This guy has a project that he fully funded in D!”

Nonini further stated that the prejudice against Juliani that has been established needed to stop arguing that such preconceived notion is the reason why people get conned by men and women in suits.

“No wonder y’all get conned by men/women in suits. This stereotypical mentality must stop. So Juliani is a downgrade because he is a dreadlocked tshirt and jeans and the other one is a suit person? As if we dont know people in suits work for people in jeans smh #BiGFacts 🇰🇪💯 #Mgenge2ru”

Related: Juliani Or Alfred Mutua? Lillian Ng’ang’a Adds Speculations On The Man Who Impregnated Her