NCBA Needs A IT Head After Tech Hitches, Hacking 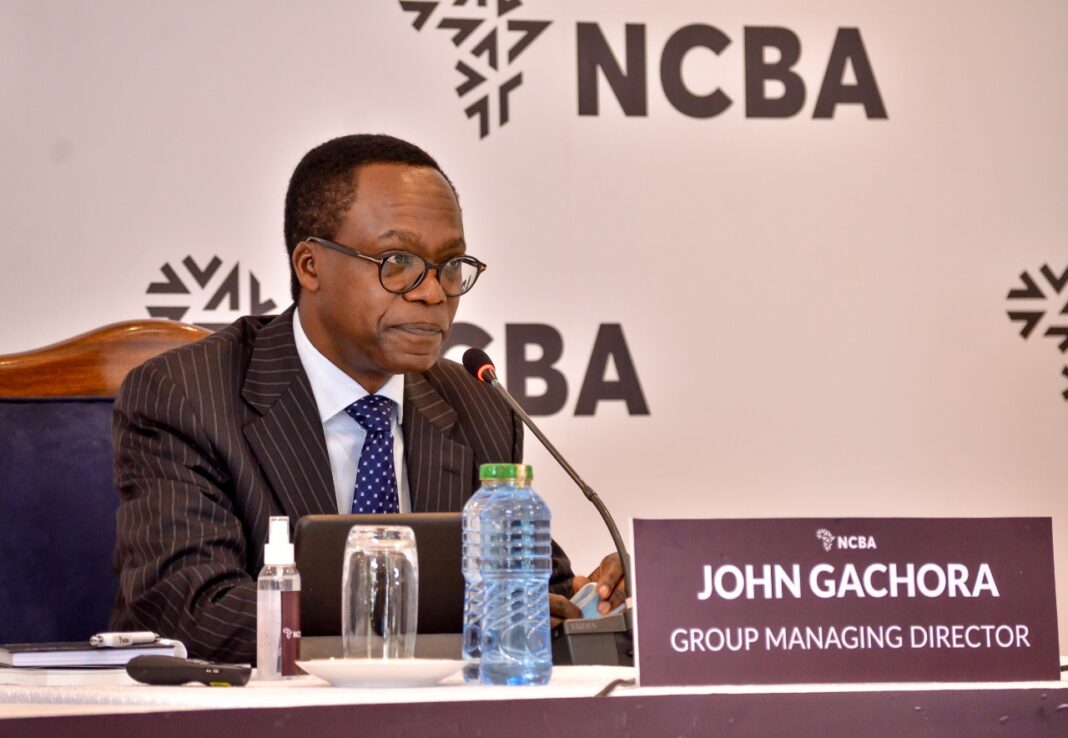 NCBA is in need of an IT director after making technical changes in moving its systems and hacking.

The bank advertised for the position of group head of Information Technology at the job grade of deputy director, meaning whoever is appointed will serve under Geoffrey Githinji, the lender’s director for technology and operations.

The position’s appointment will have a far-reaching role from IT strategy, governance, and security, and business continuity.

“Key responsibilities include the use of domain knowledge and experience to define sufficient resilience for the network, hardware, applications together with the accompanying disaster recovery plans,” NCBA said in the advertisement.

The lender’s hiccups arose from the planned shift into a uniform for its customers in Kenya and the region after the merger of former BIC Group and CA Group.

The step-up involved bringing all the customers to one platform on the core banking system where the customer data is stored and calculations are made.

NCBA managing director John Gachora said the process was completed on time and things seemed to have been working as planned at first.

“We were done by Monday morning and everything worked well. But during the week even though you were hearing complaints, those people who went to branches were served well. The issues we used to have at branches service also went away,” he said as reported by Business Daily.

He said the problems came from services offered by third parties affecting its internet and mobile banking platforms.

Even before things could go back to normal, the bank was on the spot after two JKUAT students – Antony Mwangi, 23, and Ann Wambui Nyoike, 21, were accused and charged with stealing Sh25 million from the bank through hacking.

The students are also said to have attempted to defraud NCBA an additional Sh190.7 million.

Related: Meet JKUAT Students Who Attempted To Steal 190M From A Bank Through Hacking

Kenya Will Pay A Heavy Price For UhuRuto’s Breakup – Murkomen