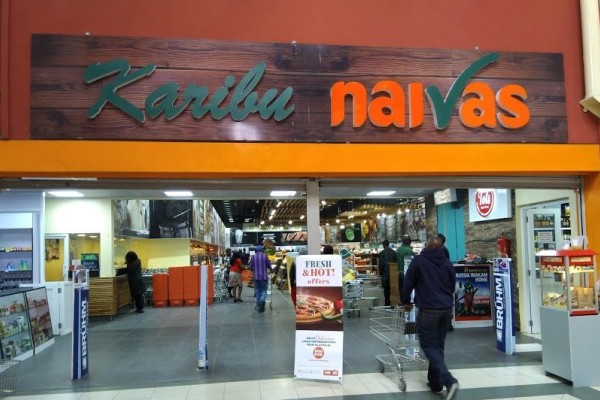 Naivas has raised Sh6 billion from the sale of a 30 percent to a consortium of investors including the International Finance Corporation (IFC), valuing the retailer at Sh20 billion, reports.

The amount in the deal – viewed as one of the largest in the regional retail space, is disclosed in transaction documents seen by a local daily.

MCB Equity Fund, German sovereign wealth fund DEG,  IFC, and private equity firms Amethis came together to acquire the minority stake, with the deal set to light up Naivas’ expansion across the country.

The breakdown of the stakes held by the institutional investors was not yet clear.

IFC, however, disclosed that it invested $15 million (Sh1.6 billion) while DEG revealed that it gave out $10 million (Sh 1 billion).

MCB Fund and Amethis have not yet revealed the size of their participation in the deal.

“Naivas is majority-owned by the Mukuha family who as part of this transaction will dispose part of their shareholding to a special purpose vehicle owned by IFC,

Amethis and other co-investors,” IFC said ahead of the deal’s conclusion on February 25.

“The Mukuha family will remain in the business as the main shareholders.”

At the Sh20 billion Supermarket chain Naivas’ valuation is far much higher than the market value of all but one company listed on the Commercial and Services segment of the Nairobi Securities Exchange including Scangroup that is valued at Sh4.8 billion and Unchumi Supermarkets which is at 128 million.

The new capital injection in the Naivas is earmarked in the highly competitive local supermarket business that brought in major players such as the Majid Al Futtaim-backed Carrefour franchise as well as South Africa’s Shoprite and Game.