Mutahi Kagwe, the Health CS has refuted reports that he dismissed the director of the Center for Virus Research (CVR) at the Kenya Medical Research Institute (KEMRI).

Kagwe, while appearing before the National Assembly Health Committee on Tuesday, April 28, argued that the issue had been politicised.

He also revealed that he had spoken with the scientist, Dr Joel Lutomiah who reports alleged had been fired, claiming that the researcher was also shocked by the reports.
“I never dismissed anyone. This was a simple matter as the officer was simply transferred from one department to another.

“The circumstances under which he was transferred are known to the Chief Executive. This is politics, not management issues. I’ve never seen issues of management making it to the front pages,” Kagwe defended. The CS further stated that Kemri’s Chief Executive was well informed on the decision made.

The former Nyeri Senator also argued that he respected the management of health institutions and had no intention to micromanage them.

“My work is to offer guidelines. The question of who is going to do what and how is purely the work of the boards,” Kagwe responded.

The CS was under fire after the reports surfaced with the Senate and Parliament weighing in on the issue while demanding answers regarding the dismissal.

In the Senate, on Tuesday, April 28, another subject of discussion was over claims that KEMRI had run out of Covid-19 testing kits. 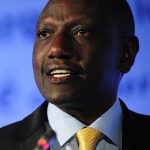 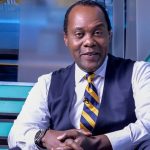 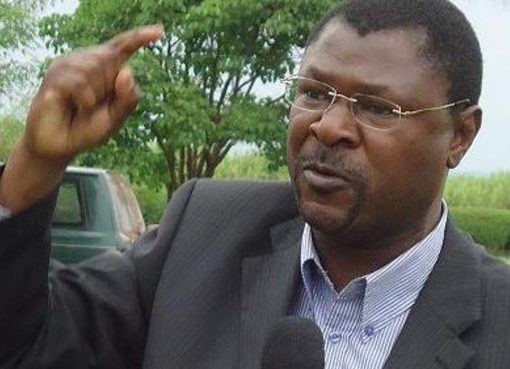 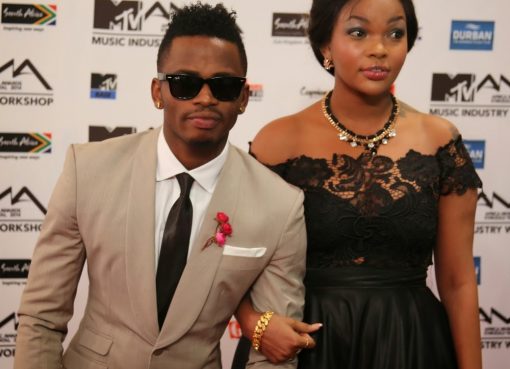 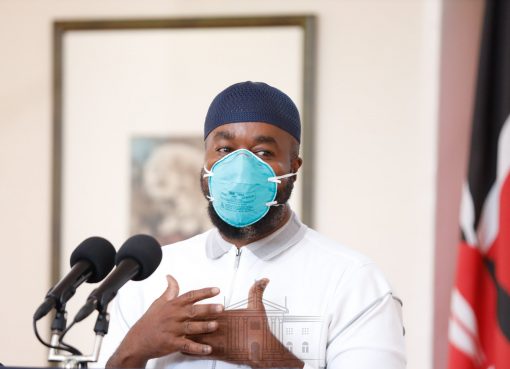 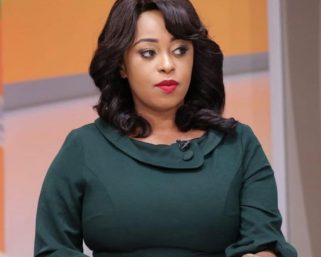 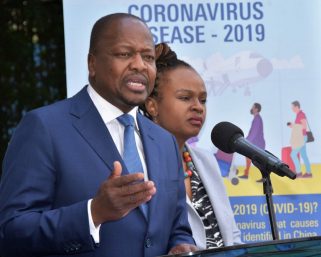 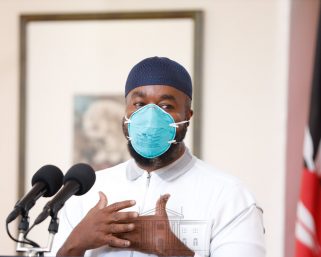