MCA Tricky tipped to be Jalang’o replacement at Milele FM 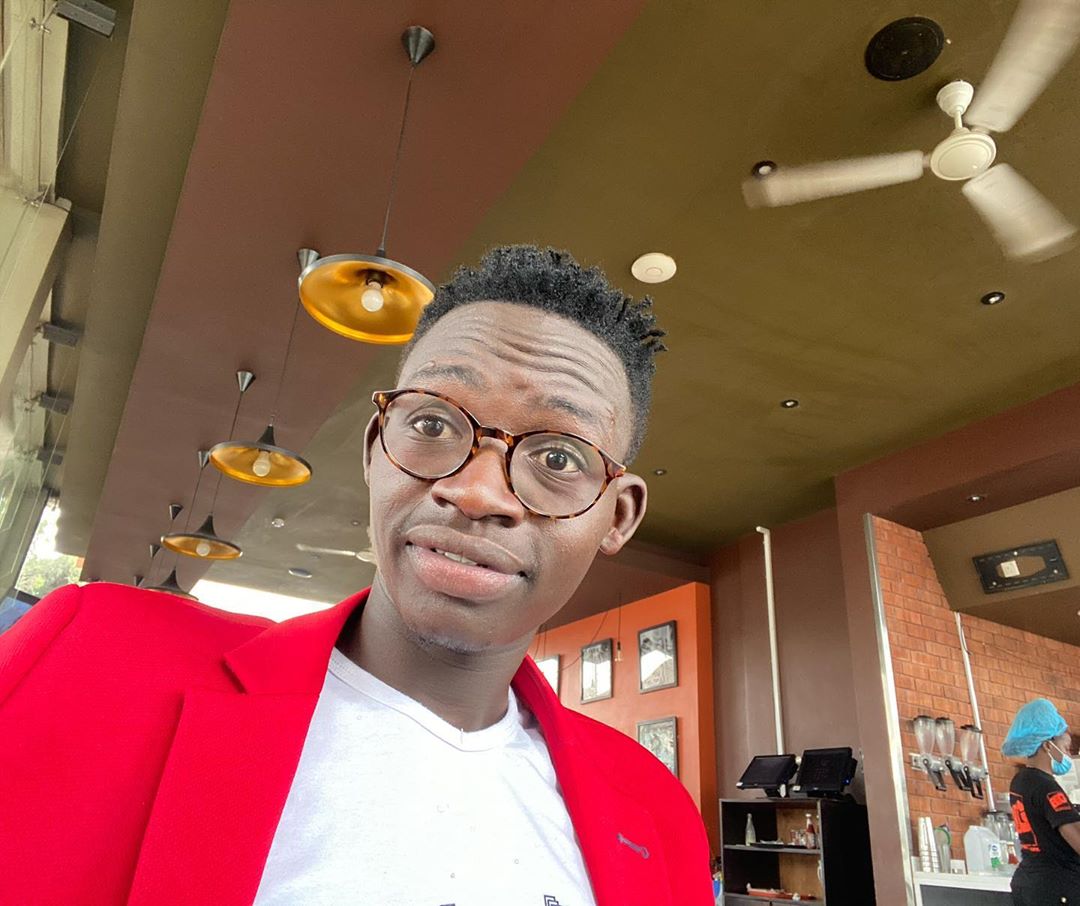 Popular comedian Francis Munyao better known by his stage name as MCA Tricky, has been linked with a move ditching Radio Maisha for Milele FM where Jalang’o was previously attached.

Ken Mijungu reacts to being retrenched by Nation Media Group

Radio Maisha has been MCA Tricky’s base of operations for roughly over a year and he has seemingly now decided it is time to spread his wings even as he targets getting more money for his services. 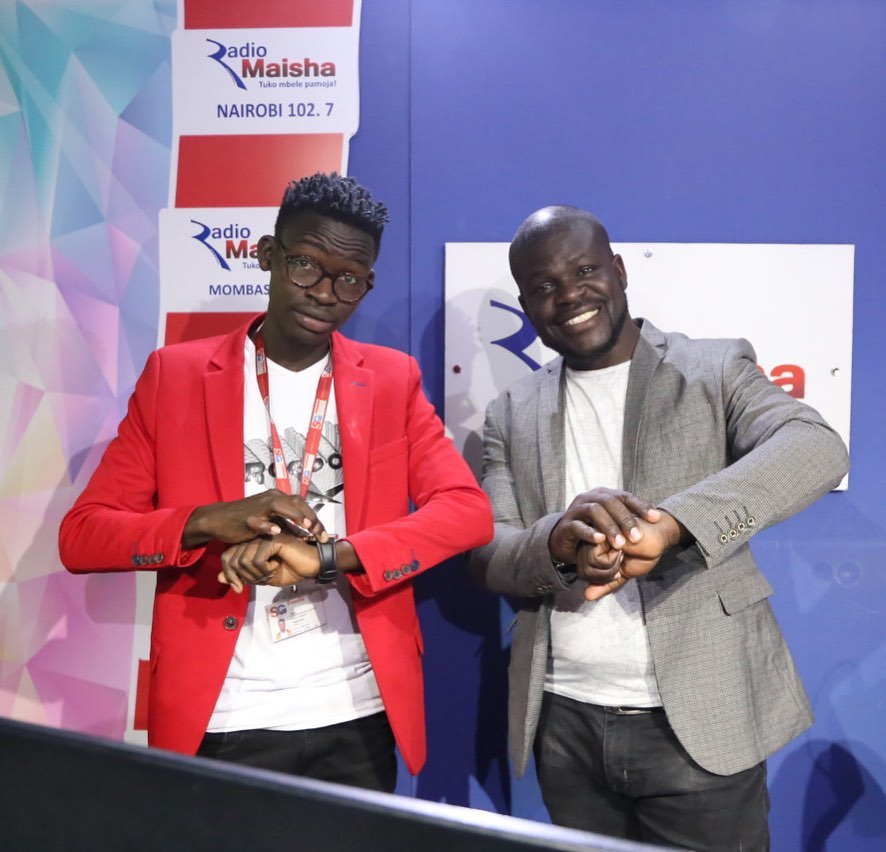 An anonymous source based at the Standard Media owned radio station divulged that the Churchill Show comedian, MCA Tricky, was set to replace ex-presenter Jalang’o at Milele FM, where he would be working alongside co-host Alex Mwakideu on the Milele Breakfast show.

MCA Tricky seemingly confirmed the reports after hinting that he had already handed in his resignation letter which many saw as a move to prepare for his new job offer at the Mediamax-owned radio station. But unlike Jalang’o, MCA Tricky was present and live on air for his morning show with co-host Billy Miya on their Swahili breakfast show, Maisha Asubuhi. 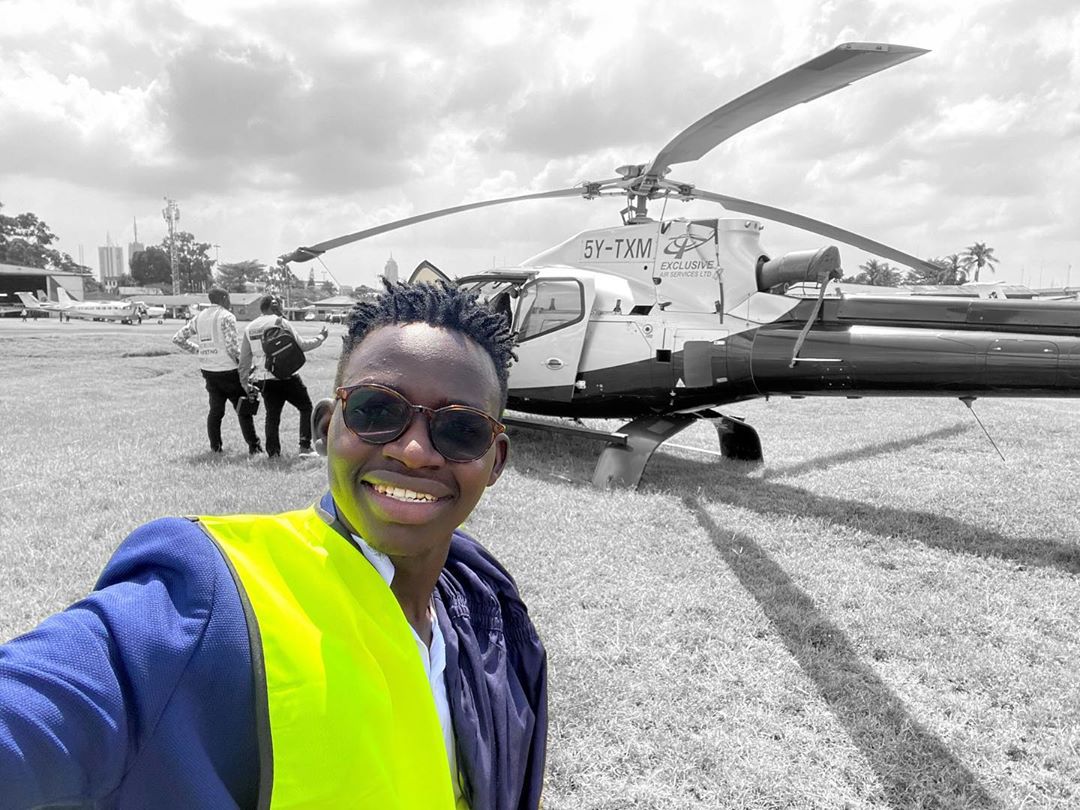 All this follows at the heels of the market disruption caused by Milele FM’s decision to part company with Jalang’o who has landed on his feet at Kiss100 and they now have to scramble to re-organize and fill in the slot that they freed up.