Manchester United Aim To Bounce Back at Brighton on Saturday 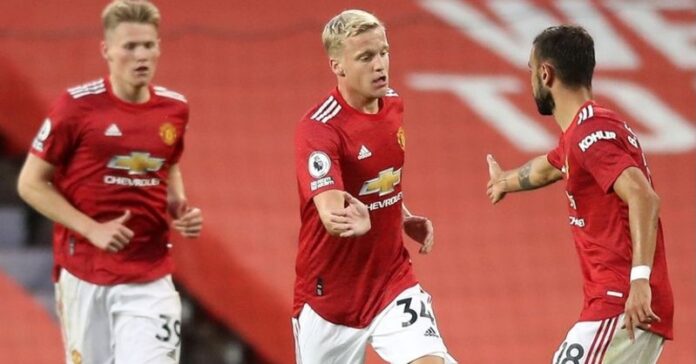 Optimism that United could return to challenging for the title after a 14-game unbeaten run to end last season was washed away with that unbeaten record as Palace were good value for their 3-1 win at Old Trafford.

A month-long off season was also disruptive off the field with captain Harry Maguire being handed a suspended prison term in Greece, which he is appealing, and teenage striker Mason Greenwood being sent home by England for breaching coronavirus protocols when on international duty. 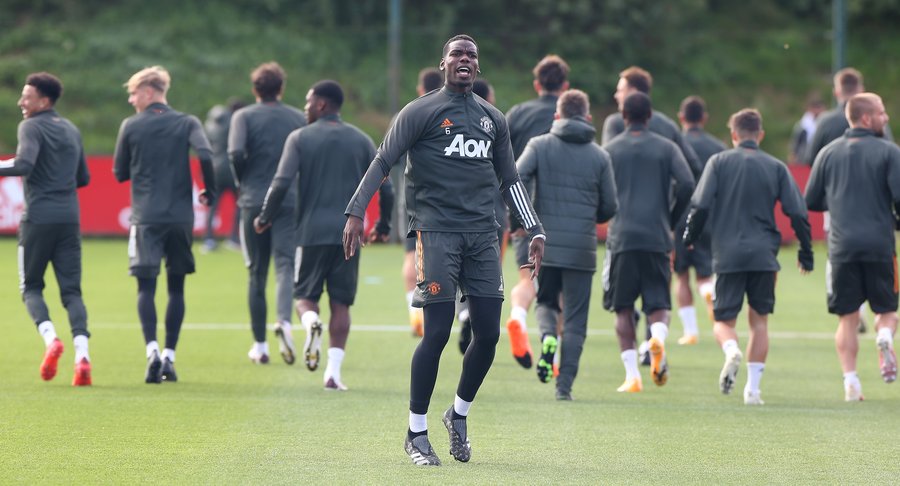 There is also outcry among the United fanbase at a lack of signings in the transfer market, while their rivals still spend freely despite the economic affects of the pandemic.

The Red Devils desperately need three points at Brighton on Saturday to bring some calm, but the Seagulls have shown enough in their opening two games to suggest United face a far tougher test than when they won 3-0 on the south coast in June.

Brighton were the better side for long spells despite losing 3-1 to Chelsea on the opening weekend and bounced back with a comprehensive 3-0 win at Newcastle. 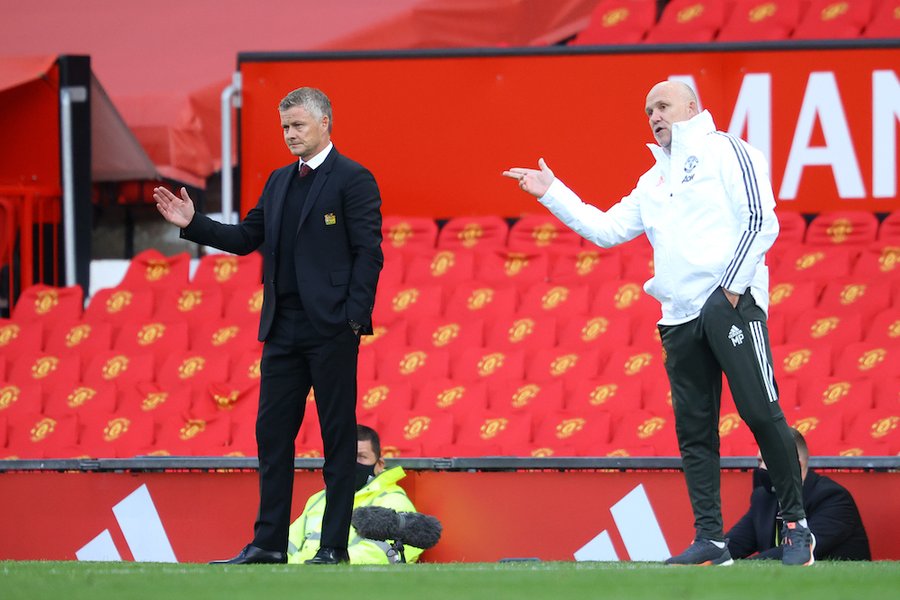 “We need to get competitive games and minutes into the legs of our players because normally we’re in a pre-season after such a short training (period),” said Solskjaer.

“It’s great for them to get minutes as well but also goals.”