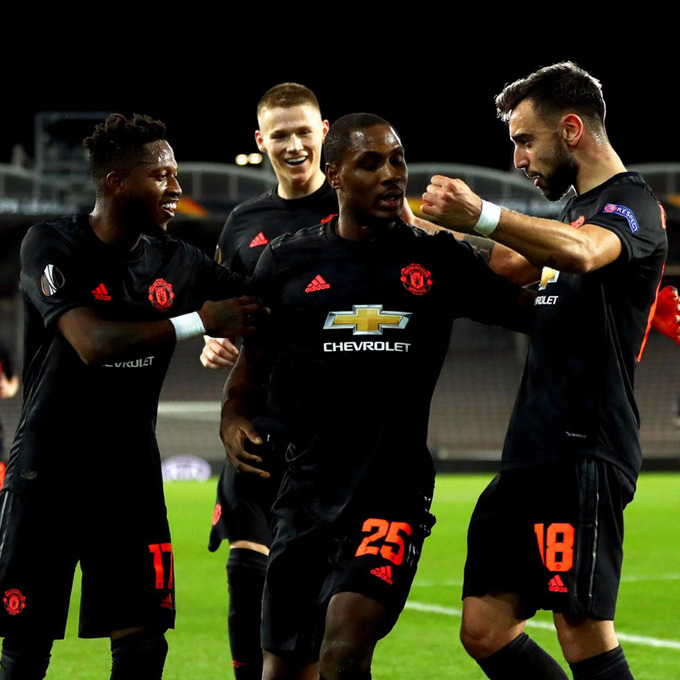 When Manchester United walk out at Old Trafford on Wednesday evening, they can be fairly confident of progressing to the Europa League quarter-finals.

United are up against LASK, runners-up in the Austrian Bundesliga last season, who they beat 5-0 in the first leg in March. You could be forgiven for struggling to remember that game, given that a) considering everything that’s happened since, it feels like it happened a lifetime ago and b) it was about as competitive as a sponsored charity walk.

Comfortable first-leg advantage aside, Ole Gunnar Solskjaer will expect another straightforward win before United face one of Istanbul Basaksehir and FC Copenhagen at the quarter-final stage. 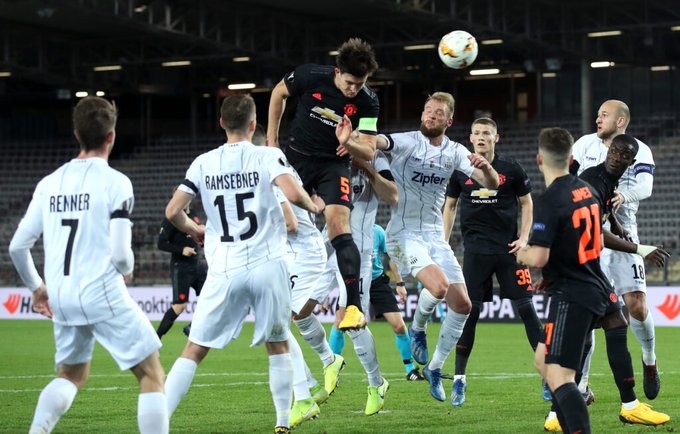 Solskjaer has spoken openly about wanting to win the competition, saying ahead of the game: “The team has developed through the season and we are delighted at finishing third in the Premier League. If we can get our hands on a trophy it’s a big step forward.”

Having announced his updated 30-man Europa League squad earlier this week, Solskjaer has made some notable changes. Phil Jones has been included despite being sidelined since the Premier League restart, but Luke Shaw and Axel Tuanzebe have missed out through injury.

Solskjaer has also included several academy players whose names might feel unfamiliar.Here’s some background on the youngsters in contention to feature against LASK. Having captained United’s under-18s, Mengi has been fast-tracked through the under-23s and into the first-team squad. A dynamic centre-back, he has made a big impression on United’s youth team coaches and Solskjaer has been quick to involve him at senior level.

Only 18, he travelled with the squad which faced Astana in Kazakhstan in November but watched from the bench as United succumbed to a 2-1 defeat. He could be in line to make his first-team debut against LASK, however. Another young defender, Laird can play as a full-back or in the centre. Also 18, he and Mengi know each other well.

Having suffered with injuries over the last couple of seasons, Laird has fought hard to break into first-team contention. He has already appeared twice in the Europa League this term, against Astana and AZ Alkmaar. He may only have turned 19 a few months ago, but Galbraith is already a Northern Ireland international.

A midfielder who can drop deep or play centrally, he made his debut for United away to Astana in the group stage when he replaced Angel Gomes late on.

Special mentions: Though he is unlikely to feature given that he is competing with David de Gea, Sergio Romero and Lee Grant, young goalkeeper Nathan Bishop, 20, may also be unfamiliar. Signed from Southend United in January, he is yet to make a senior appearance for United.

Other youngsters to keep an eye on include Tahith Chong, 20, and James Garner, 19. 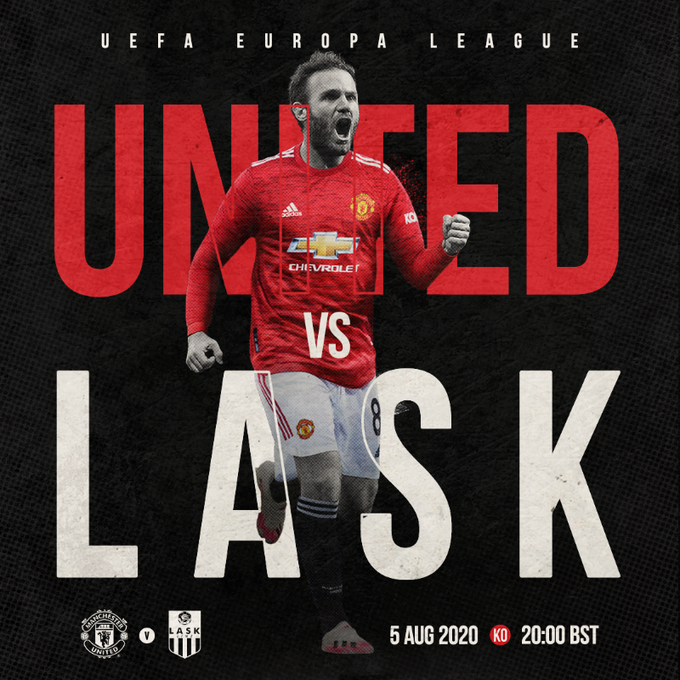