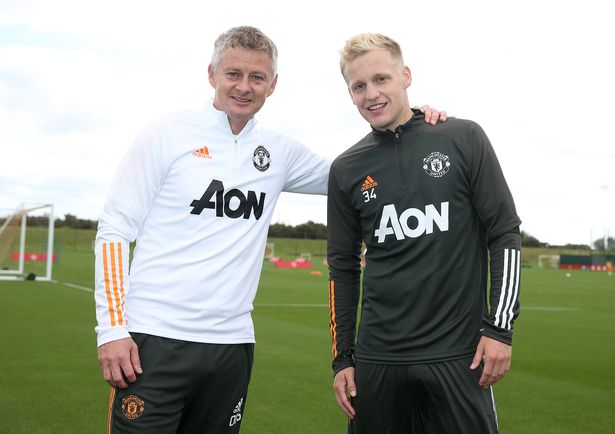 Manchester United have run out of money after signing Donny van de Beek for £40million according to former Aston Villa and Tottenham manager Tim Sherwood.

Earlier this month United sealed a deal to sign Van de Beek for £40million from Ajax and he is expected to make his debut in Saturday’s season opener against Crystal Palace.

However, despite plenty of transfer speculation around them, United have been frustrated in their efforts to make further additions to the squad.

Borussia Dortmund attacker Jadon Sancho has been top of United’s transfer wishlist this summer but the German club insist the 20-year-old will not be leaving.

This week, another United target Jack Grealish committed his future to Villa by signing a new long-term deal.

While Gareth Bale is set to complete a season-long loan move to Spurs after years of interest from United. 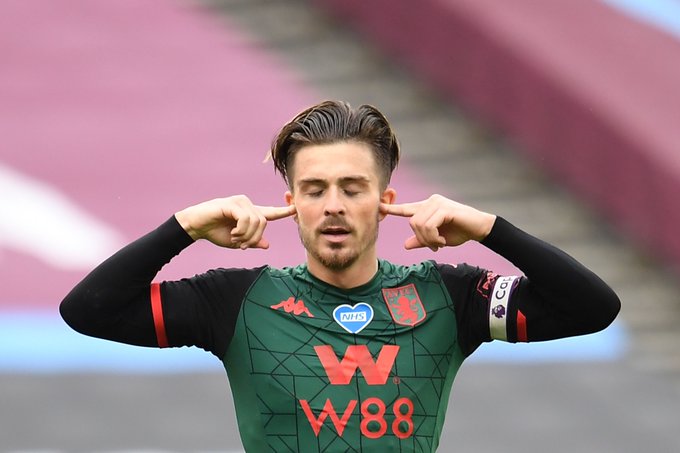 And Sherwood believes United’s failure to sign Grealish, Bale and Sancho is a clear signal that they have financial problems

“No Gareth Bale, no Jack Grealish, there’s no more money. There will be no Jadon Sancho that’s for sure.

“They’ve run out of money, otherwise it was a no-brainer, in my opinion, to take that boy [Grealish] to Manchester United.”

Circumcision of the males is widely practiced among Kenyan communities, save for the Luo and the Turkana. And now it is emerging that there...
Read more
- Advertisement -
Business

The holiday of loan repayment that borrowers have been enjoying for the last six months will end today following CBK directive. And as Kenyans prepare to...
Read more
News

If you're tired of President Uhuru Kenyatta's leadership, then you should start embracing the fact that he may be at the helm of power...
Read more
Business

The holiday of loan repayment that borrowers have been enjoying for the last six months will end today following CBK directive. And as Kenyans prepare to...
Read more
News