Machakos senator Boniface Mutinda Kabaka is fighting his life in the Intensive Care Unit (ICU) after spending a night with a woman identified as...
Read more
News 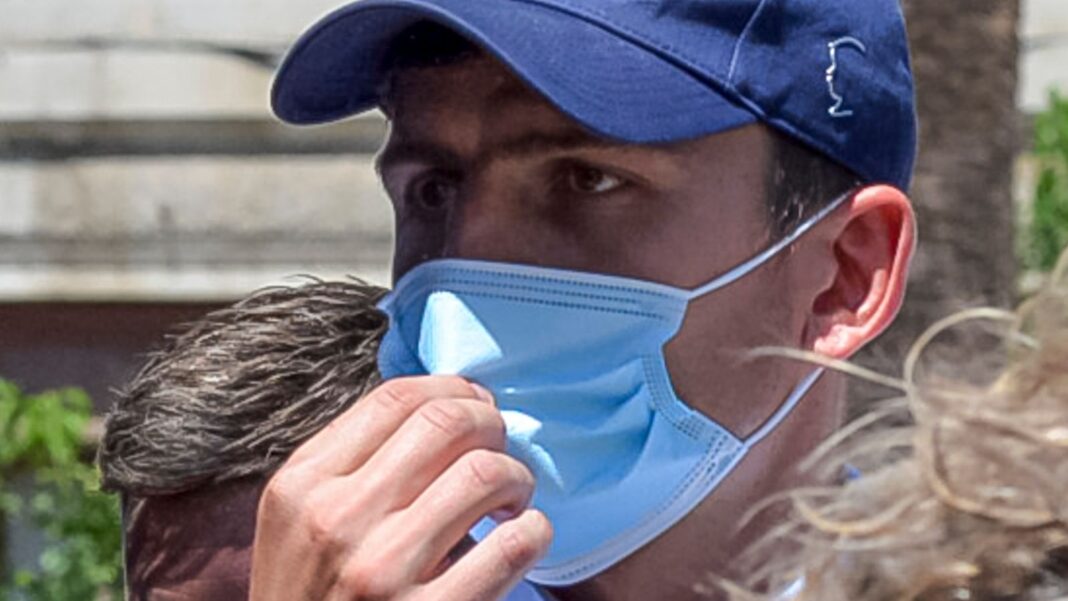 The England footballer, 27, was convicted of all the charges against him by a court on the island of Syros.

He was arrested with his brother and a friend after a fight broke out while he was on holiday in Mykonos over claims his sister was injected with a suspected “rape drug”.

The court had been asked to postpone proceedings over the incident, which happened last Thursday during a family getaway.

But the trial went ahead in the absence of all three defendants – Maguire, his brother Joe and their friend Christopher Sharman.

Machakos senator Boniface Mutinda Kabaka is fighting his life in the Intensive Care Unit (ICU) after spending a night with a woman identified as...
Read more
- Advertisement -
News

Speaking to the Nation Media on Thursday, the ICC prosecutor Fatou Bensouda intimated at a possibility of reviving the cases against Deputy president William...
Read more

Nairobi Man Charged After Sodomizing Wife After Birth For 4 Months

Police Officer Who Tore BBI Booklet To Be Arraigned In Court

Migori County Assembly Speaker Boaz Okoth and his 14 co-accused were on Wednesday freed by a Kisumu court after denying graft charges.The suspects were...
Read more