First African Catholic Bishop of Meru Silas Njiru could be buried in 2035 at the St Joseph Cathedral in Meru town.Bishop Njiru, who died...
Read more
Home News Luo Men Are So Sweet But Trash, Here Is Why
NewsRelationships
October 19, 2020

Luo Men Are So Sweet But Trash, Here Is Why 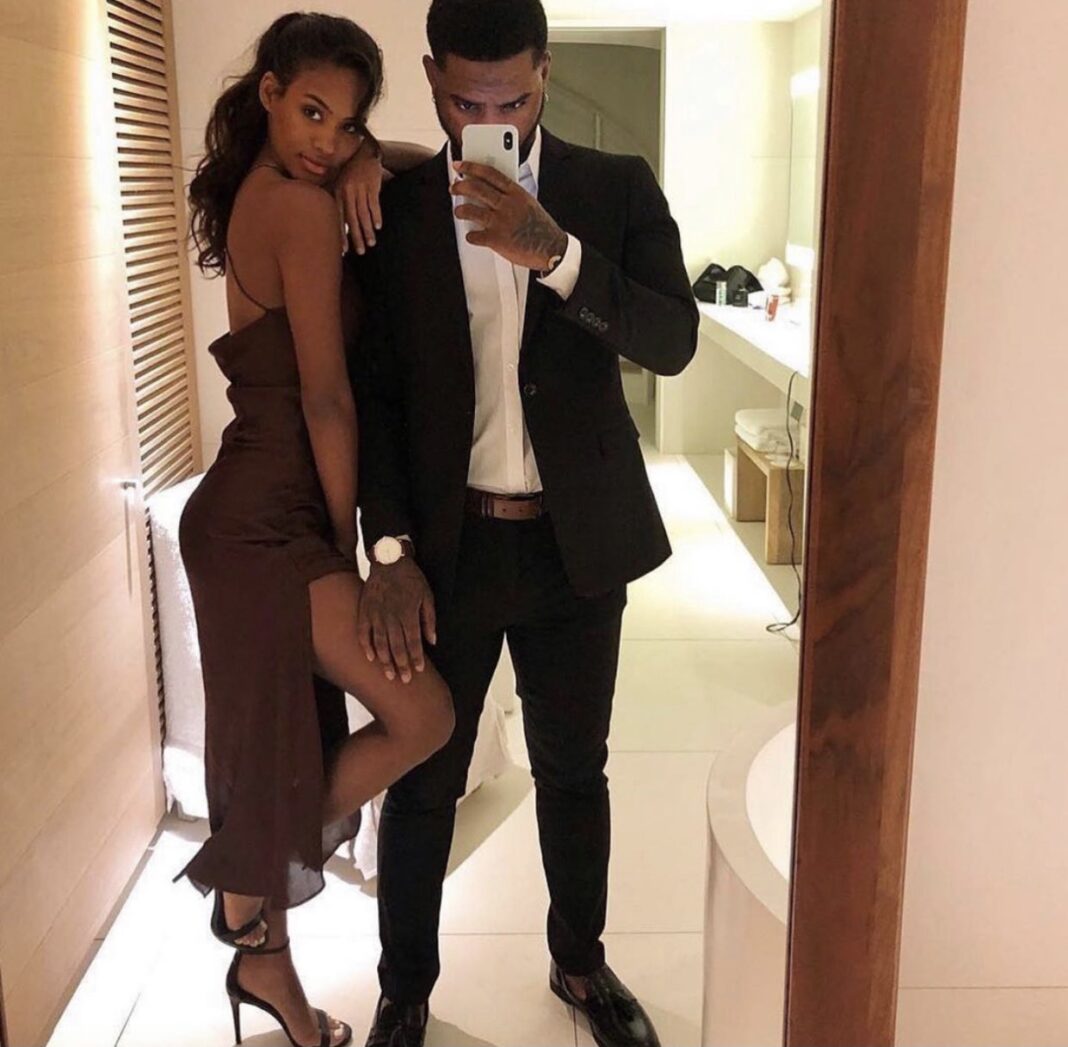 If you want a short spell of heaven on earth in a relationship, just try a Luo guy, but also be prepared to face heal while in it.

Luo men are very romantic, responsible and above all intelligent, but if you marry this guy, you may regret your entire life.

First we would give the pros of marrying a Luo man

Luo men never struggle to grasp content in class…they chew it like sugarcane, unlike Kikuyu men who work hard to see results. In terms of intelligence, give a Luo man 100%…he will always top in class.

Luo men are the most romantic men in Kenya…and I doubt there is a tribe in East Africa that can beat them in this area. When a lady is approached by a Luo man, she feels heaven. 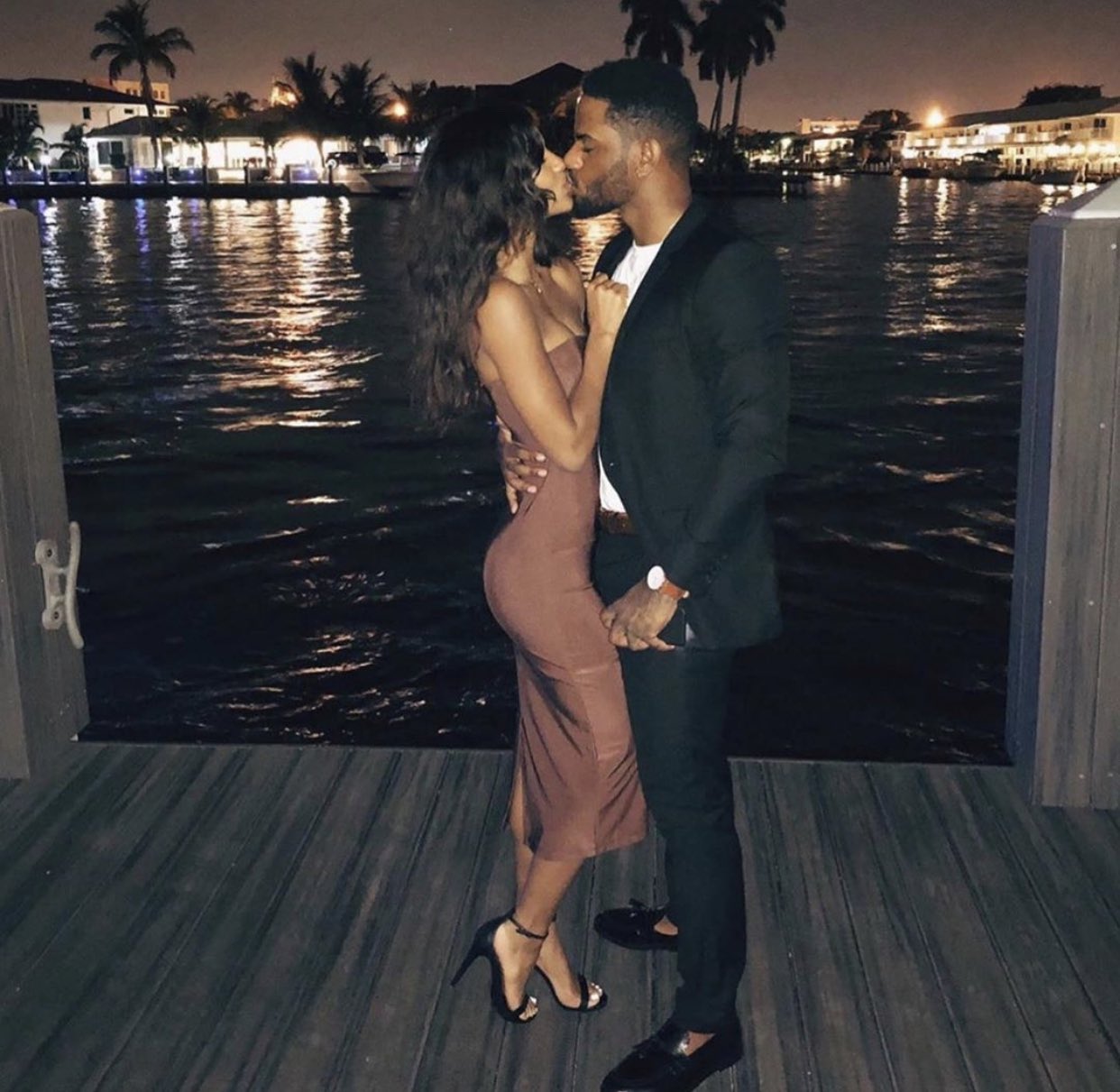 When a Luo man loves you, he does it from his heart. This man can shower you with love, gifts, great s3x and money. He will buy you a car, just for flossing.

One reason why Luo men excel in everything ( except where confidence is not a factor) is their confidence. In a crowd, if you see a self-assured man, that must be a Luo.

Since they love spending on their women, they will labor day and night to get the money. Needless to mention that their high standards of living can’t allow them to idle around. They will even take more than one job even if it’s heck tiresome just to maintain a certain class and ensure that their families don’t lack.

They Will Appreciate You

Unlike Kikuyu men who will always introduce you as ‘mama watoto’ a Luo man is really proud of his wife and will show her off to the whole universe. He will literally flaunt you, hold your hand in public places and tell his friends how much he loves you right in your presence. He will be proud of you and will appreciate the things you do for him – something every woman wants.

Now, after being excited about a Luo man, here are reasons you should not get married to him.

He Must Cheat On You

A Luo man is never faithful, even those who frequent church. It’s in their genes and nobody, even spiritual cleansing, can make them shed this character. Even so, in a million characters, you must get an outlier. If you are lucky, you will get one who doesn’t understand himself, a faithful one. 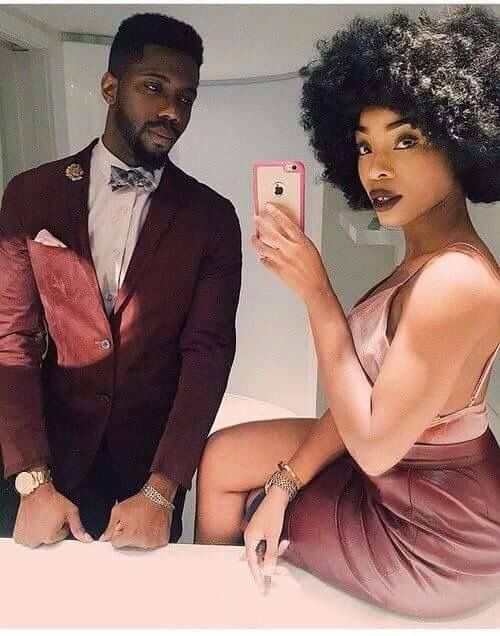 His looks and appearance will deceive you

A Luo man can have a nice job, a nice car and nice suites but going to his village, you will find he hasn’t built even a toilet. When a Luo man is dating you, please ask him, “what else do you own apart from this money you are spending carelessly”.

Very few Luos have solid investments…the rest are living from hand to mouth, even those earning seven figure salary.

If you are a wife to this man, you have to really push him to invest.

But Why do Luo Men Rush To Marry Kikuyu ladies

The Luos and Kikuyus are historically divergent communities, a situation further accentuated by their huge variances in language, culture, mindset, attitude, belief system and social mores.

Their only point of convergence is in intermarriages: It is common for Kikuyu women to marry Luo men than it was the case at independence when the late Wambui Otieno, mother of four, married the late criminal lawyer SM Otieno-and dispensed with bride price altogether. 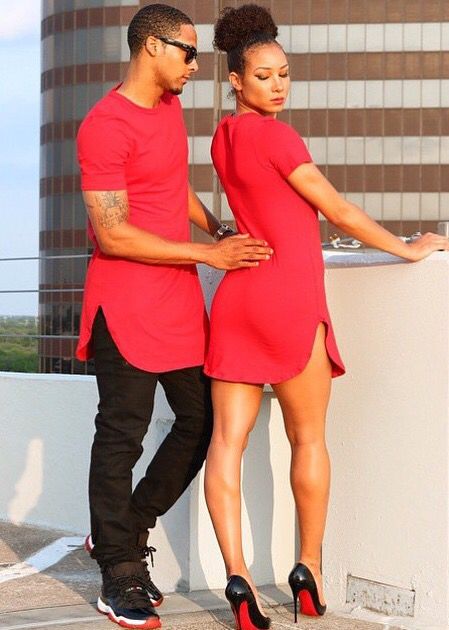 This convergence in matrimony, though, is one sided: Kikuyu men don’t rush with equal zeal to marry Luo women…which to most people from Central Kenya is akin to “kujiapisha.”

“Their yellow-yellow colour drives us crazy. We cannot resist a Kikuyu woman. Second, they’re hardworking and enterprising and will help you grow your business. Since Luo men don’t care much about money, a Kikuyu woman will multiply it for the family,” he says. As for why Luo men skirt marrying their chicks, Paul Odera,Events Organizer, shares that Luo women can be a handful.

“They are on your face from personal life to business! She must co-sign and you don’t even have a chance to breath,” he says. Kikuyu women, on the other hand, says Odera are easy to handle.

“They are hardly on your face all the time, as long as you are providing they take a back seat.”