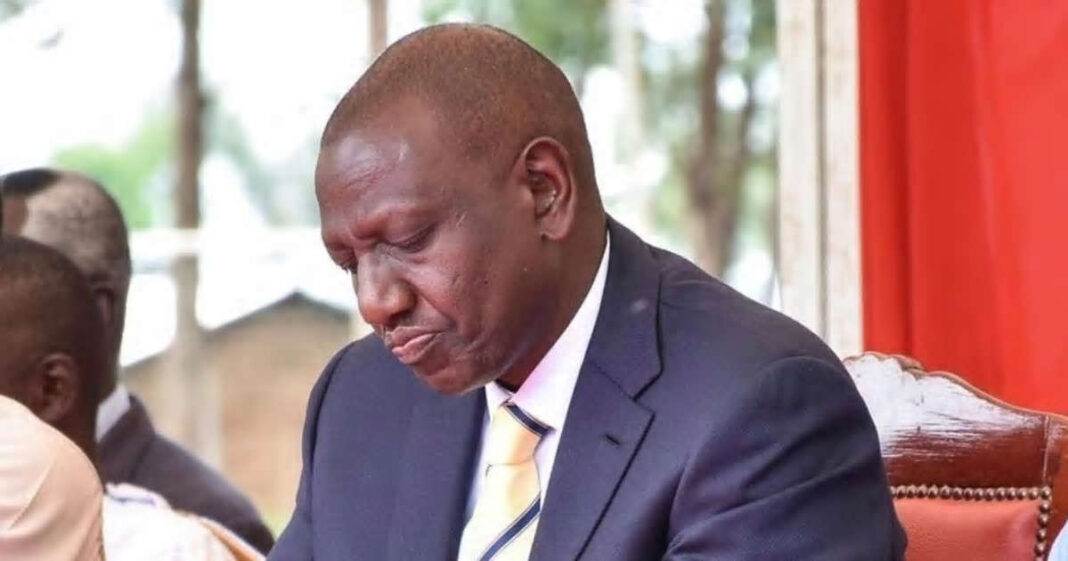 DP William Ruto is among Kenyan politicians that are billionaires with his net worth estimated to be $450 million(Ksh52 billion).

According to sources, DP Ruto came from a humble beginning and whatever he has today is as a result of hard work and determination and that is why he refers to himself as the chief hustler.

Among his vast wealth include the numerous helicopters that he owns. The helicopters aide his movement from one place to another in the country especially during campaigns.

Total cost of Ruto’s choppers has been estimated to be Kshs2.6 billion. They are managed by Kwae Investments limited, a company based at Wilson Airport. 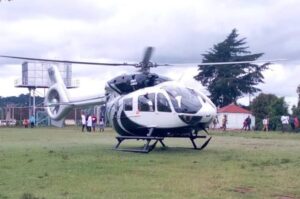 Ruto is said to have purchased the helicopter at Kshs970 million. It is the most expensive and powerful machine. It has night vision capabilities that are only found in military choppers and arrived in the country in June 2018.

The helicopter has a Helionix Avionics system that reduces the pilot’s workload and also allows it to fly and land when the screen displays a problem.

It is able to carry 10 passengers and one pilot. 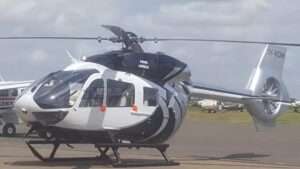 In the past, Ruto denied owning such a helicopter and said that it belongs to Gatundu South MP Moses Kuria.

“My brother Kuria has just clarified that I borrow the chopper that I use from time to time. People have been on my case over the issue. The owner has been identified,” the second in command said. 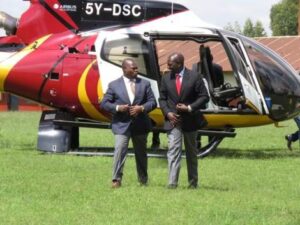 DP Ruto spent a whopping Kshs740 million on the aircraft. This too is among the most expensive choppers within the country.

It is able to carry 6 passengers and a total weight of 1300kg.

The aircraft can fly at a speed of 237Km/hr 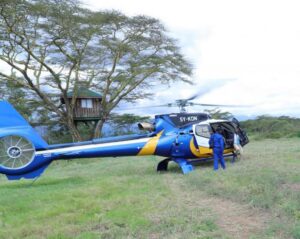 The airbus was allegedly acquired in 2019 from South Africa at a cost of about Kshs335 million. 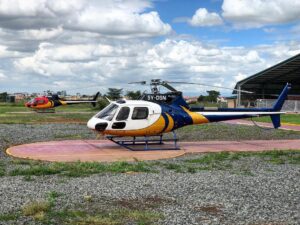 It costs about Ksh290 million 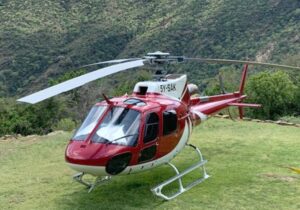 RELATED STORY:DP Ruto Receives A Backlash After Poking His Nose Into Azimio-OKA Matters

Fuel Prices Aside! Here Is Another Basic Commodity That Is Set To Give Nairobians Sleepless Nights