Diana Marua savagely mocked Lillian Nganga for breaking up with Machakos governor Alfred Mutua, she stressed that Bahati and her will never end up like them.

Marua threw shots at Lillian Nganga when she debuted as a rapper dropping her first song ‘Hatutaachana’ which is basically a diss track.

Bahati’s wife talks about the failed relationships of Lillian Nganga and Alfred Mutua, Chris Brown and Rihanna, and Harmonize and Kajala.

She mocks the mentioned failed celebrity relationships insisting that Bahati and her will never end up like them.

Below is part of Diana’s lyrics;

Diana Marua’s insulting remark about Lillian’s failed marriage prompted her to responded in a post on social media.

The former Machakos First Lady however demonstrated high level of maturity while replying to Bahati’s wife.

Lillian didn’t hit back at Diana per se, she just told her to be all that she aspires to be stressing that everybody’s dream is valid.

“Each of us can be ANYTHING we want to be. Diana Marua, be ALL that you can be! ALL of it,” wrote Lillian Nganga. 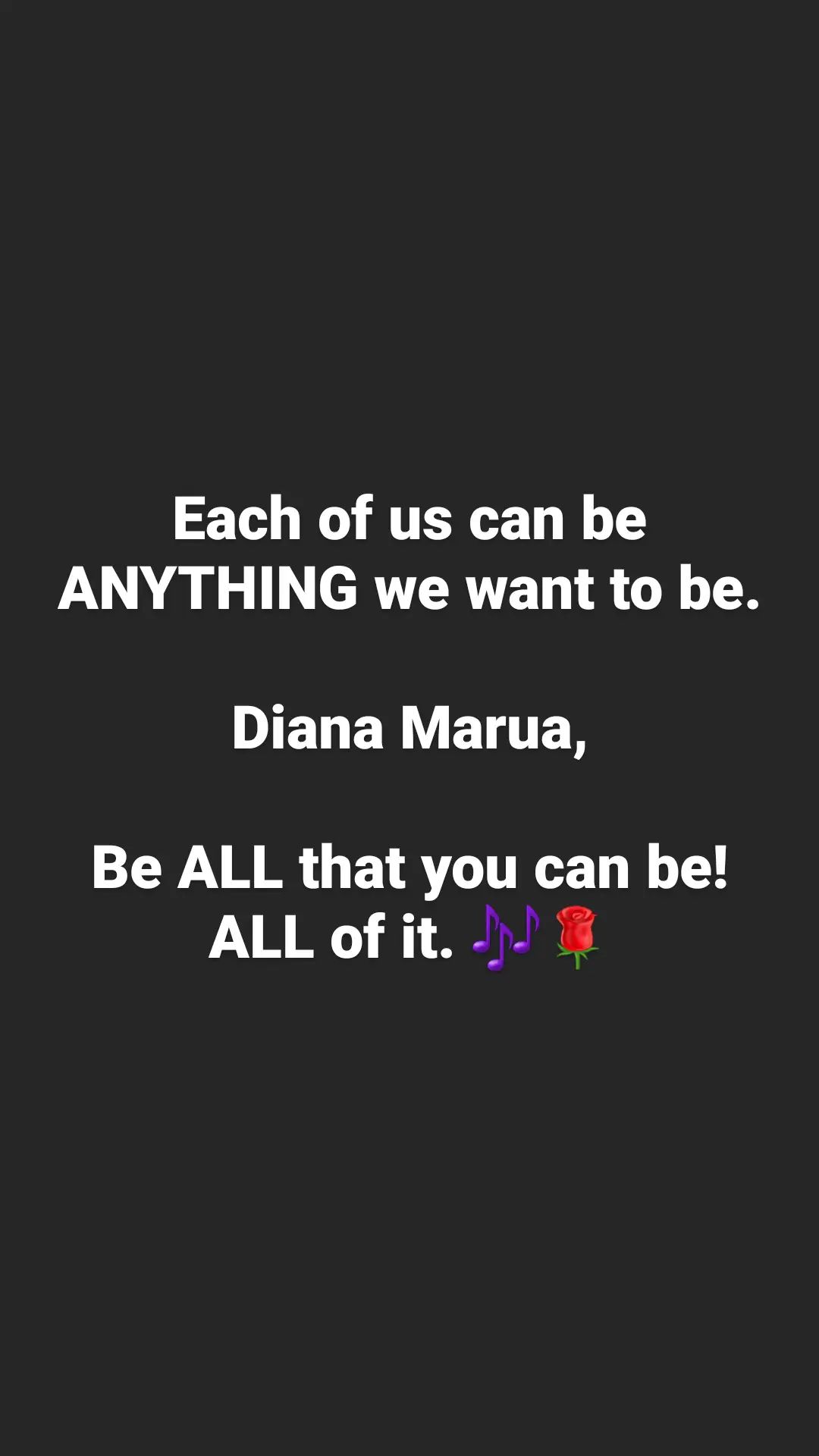 The break up between governor Mutua and Lilian Nganga has been the talk of the nation because of the drama involved.

Lilian says she ended her relationship with Alfred Mutua in early June this year but the Machakos governor has refused to move on.

Related: “Alfred Bought Me Car Two Months Ago” Lillian Nganga Narrates How Mutua Is Obsessed With Her