Ladies! Support a man financially at your own risk. 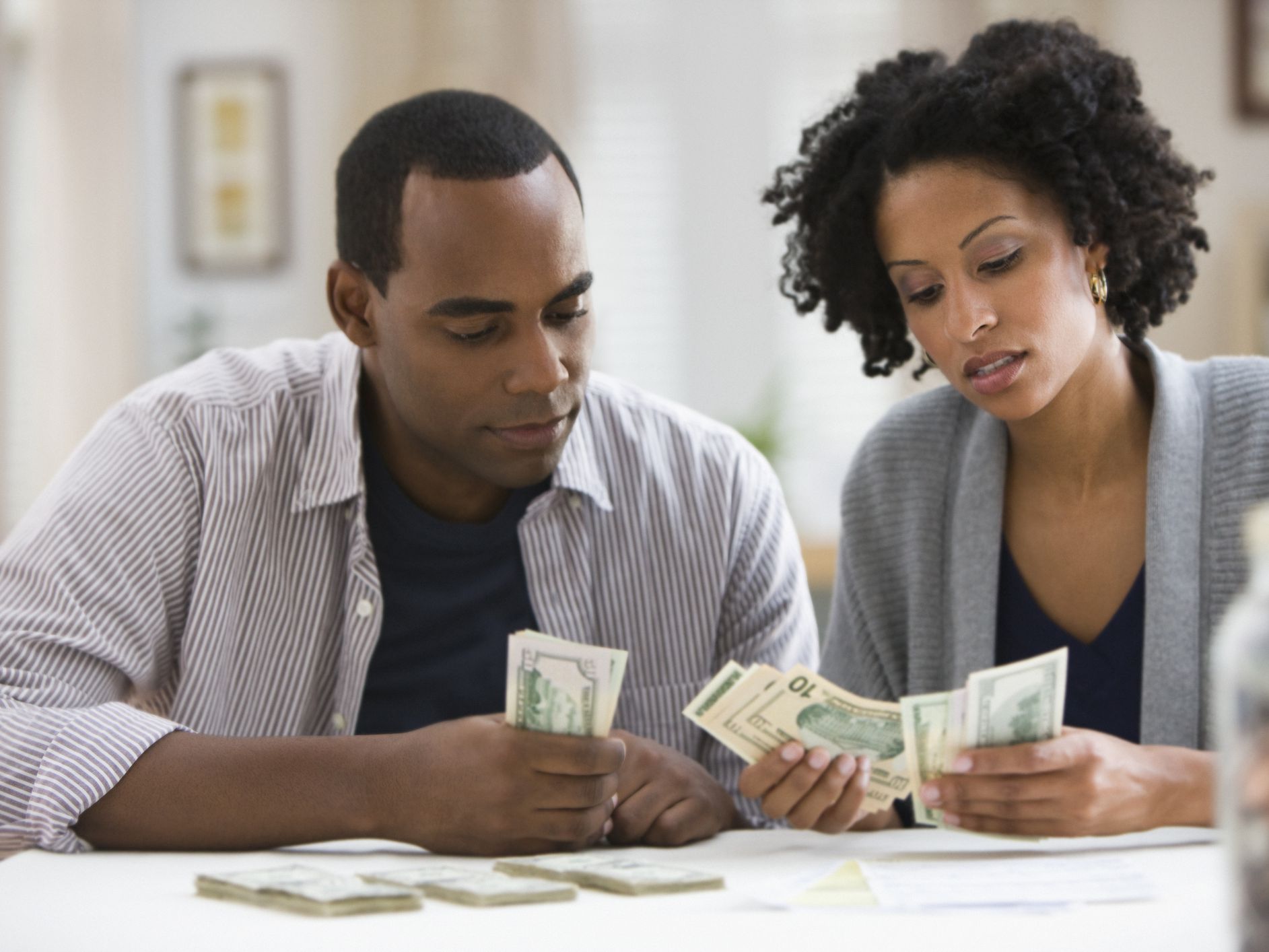 Supporting a partner isn’t a huge deal as long as they appreciate it and don’t take advantage of you. If one person is being more fiscally responsible, the other person being grateful and contributing in other ways makes or breaks it. 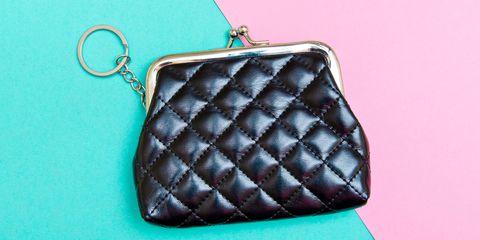 Many women recently have been taking care of their boyfriends financially in the name of helping the ‘Boychild’. Only to realize they are being used.Many of the said men end up ungrateful and most of the times turn to be taking advantage of the ladies generosity.

Some ladies even go to a further extent and apply for loans to sustain their men.Most of these men use the money from their partners to woe other women and maintain high end lifestyles. The women later end up disappointed when they realize that all their efforts of trying to prove their loyalty to their men were all in vain. 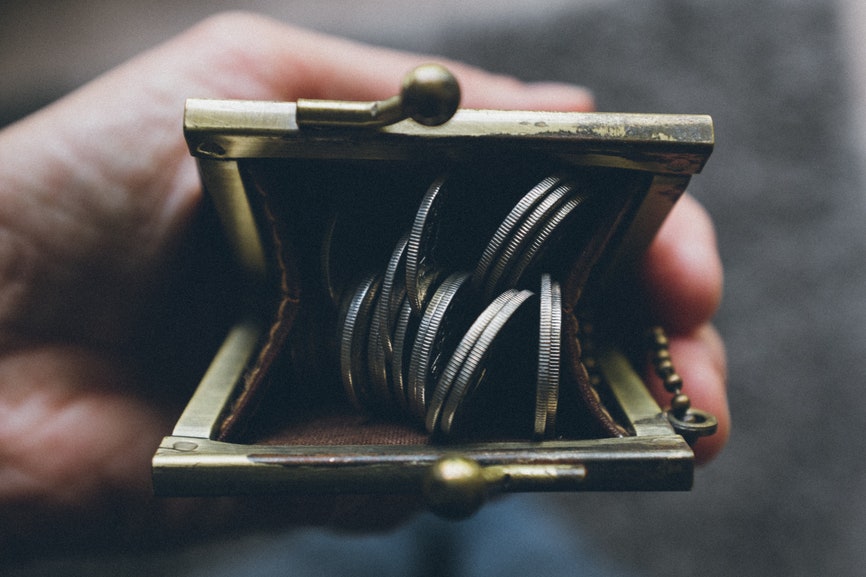 Majority of these women are doing this willingly,hoping by doing that they are proving their love.But money can not by Love.Most men are not the nice people they want us to believe they are. They will be loyal like a cat when they need your help but disappear when they get money. Some will disappear with your best friend or some woman they met. The playing field should be level so that no one counts their cash after a breakup. 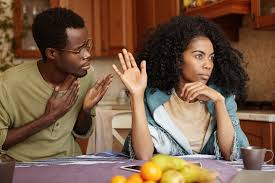 Every single time he needs money for something he will insist that he is going to pay you back. He will stress out, explaining when and how he’ll pay you back.Which he will never do and you will have only yourself to blame. Yes the man might be earning less than the lady.It does not mean that the lady should be taking care of everything about the man in terms of giving them money for their daily needs.Why put all that responsibility  to yourself yet you yourself is struggling financially. 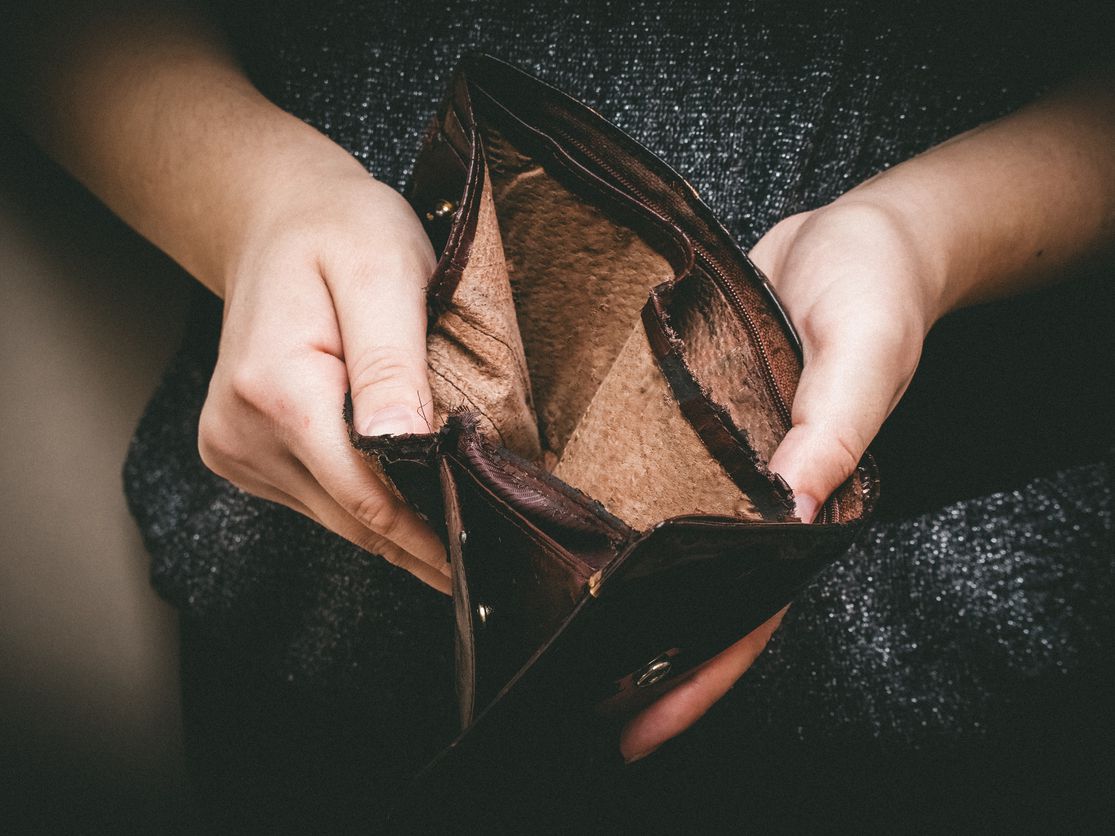 Let the men be men.If they are not financial stable at the time,let them hustle and be stable. Support them do not Breed them.

Drama As Kalonzo, and Gideon Run Out Of Musalia’s Bomas Event After Sensing Ruto’s Presence